Katie Pego is an American social media influencer who is best recognized for her TikTok handle which has a fan following of more than 1.2 million fans. She gained fame for her short TikTok videos featuring dancing, lip-syncs and point-of-view (POV) content. She is also an Instagram star with 351k followers on her profile on which she regularly shares selfies, as well as fashion and travel pictures and videos. One of her earliest post on the platform was a video remembering her previous visit to Hard Rock Hotel & Casino in Punta Cana, Dominican Republic. On Instagram, she has advertised clothing and accessories from Princesspolly Boutique, zoela.co, and BOUTINE Los Angeles. 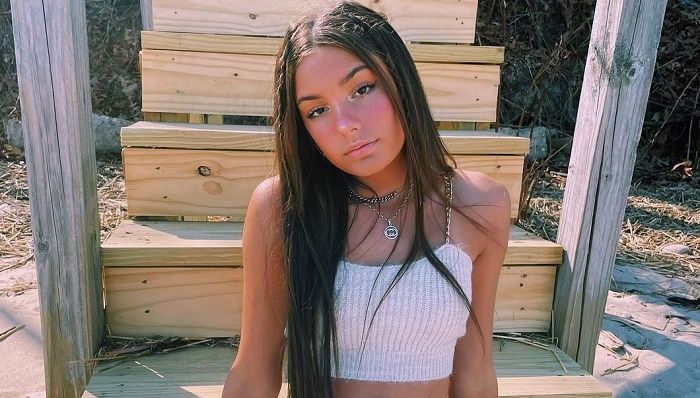 She Gained Fame for Her TikTok Videos

Katie Pego rose to fame on the internet by sharing short dance and lip-sync videos on TikTok. Her oldest video on the platform can be traced back to April 27, 2019, when she posted a video captioned “ImAgInE IF evEryOnE WhO sAW ThIs lIkED it #foryoupage”, set to the tune of “Chinese New Year – Sales”. The video has accumulated about a million views so far. She also made another post on May 27 in which she appeared alongside her parents. Apart from dance and lip-syncs, she also posts POV videos and is known for collaborating with her friends on her content. She was previously a part of the TikTok collectives ‘Top Talent House’ and ‘Not A Content House’. While most popular on TikTok, she also has a sizable fan following on her Instagram profile on which she regularly shares fashionable pictures of herself.

Katie Pego was one of the co-founders of the TikTok content collective ‘Top Talent House’, which was formed on October 10, 2020 in Los Angeles, California. Apart from Katie, the initial members of the all-girls content house included fellow TikTok stars Anna Shumate, Eva Cudmore and Rachel Brockman. Brockman, who was 16 at the time, was the youngest member of the house, while the three others were all 17 years old. Furthermore, the house also occasionally featured a couple of boys including Christian Plourde and Mason Hilton. Katie was the only member short of a million at 980k, while Shumate had a massive 6.6 million fans on TikTok at the time. The house primarily focused on dance videos and had amassed over 500k fans within a few weeks. Unfortunately, the house was dissolved within a month in early November amidst allegations of exploitation of minors against its manager, 21-year-old Nour Khodr. The allegations were brought up by Brockman, who left the house accusing Khodr of grooming, exploitation, theft, and providing underage girls with drugs and alcohol. 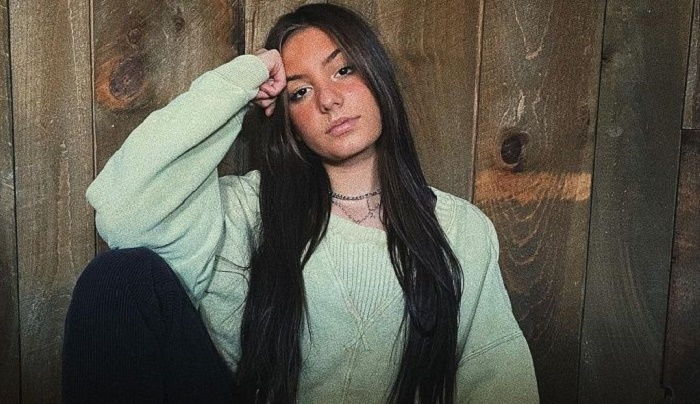 She Was Kicked out of ‘Not A Content House’

While all the drama about Top Talent House was ongoing, Rachel Brockman shared a Snapchat conversation between her and Katie in which Katie accused her of falsely implicating Khodr before mentioning that “none of this is going to matter on Monday because we are moving house”. Soon after, she and the remaining members of the group, Anna and Eva, joined another Los Angeles based content house named ‘Not A Content House’. However, her stay at the new collective was also short-lived as later the same month, fellow members of the house confirmed that she was kicked out of the house because of “drama with a lot of the girls in the House”. During their outing at Sunset Strip, Sabrina Quesada, Eva Cudmore and Anna Shumate were asked by a Hollywood Fix reporter why Katie was missing from the group, to which they made the revelation. However, on her personal TikTok, Katie mentioned that she left the house because her family members wanted her back home.

Katie Pego was involved in a brief romantic affair with YouTuber Alejandro Rosario for a few months in 2020. The relationship evolved within a very short period of time and ended just as quickly in April that year, when they announced their breakup. Apparently, it was not an amicable separation. Rosario had posted a tweet expressing his feeling for Katie even after breakup, before deleting it quickly, and she claimed in a tweet that “at least, i didn’t lead someone on”. Interestingly, fans of Rosario have accused her of dating him only for clouts and fame. While the two used to share pictures together on social media, they seem to have deleted most of the older posts and do not follow each other on Twitter anymore.

She Will Pursue Higher Studies at Cortland

Katie Pego, who was born on July 16, 2003, has been raised in Long Island, New York, United States. She was born to Portuguese parents. She attended Mount Sinai High School in New York, from where she recently completed her high school graduation in June 2021. Katie, who had committed to pursue college studies at State University of New York at Cortland back in September 2020, posed with the university’s card during her graduation ceremony and shared pictures on her Instagram. According to her Instagram bio, she is part of Cortland’s 2025 batch. 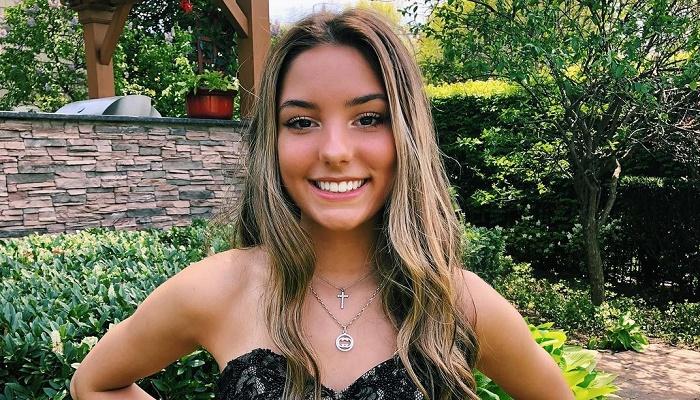 She Is a Lacrosse Player

Katie Pego is active in sports and has been a part of the Mount Sinai High School girls’ lacrosse team throughout her school years. She often shared pictures from the field on her Instagram, and in September 2020, posted an image of the Cortland Red Dragon logo of the State University of New York to announce that she committed to play lacrosse at Cortland college. She recently suffered an injury during a game in June 2021 that ended her senior year lacrosse season early. She shared several pictures on her Instagram, including x-ray scans, to reveal that she had broken her collar bone. Nevertheless, she ended the post on a positive note stating “it was fun while it lasted”. She also participated in the Powderpuff Game in September 2019 and shared pictures from it on her Instagram.