Brooklyn Frost is a popular YouTuber, Instagram star, comedian, and social media influencer. By posting a variety of videos on YouTube and Instagram, including reactions, challenges, beauty vlogs, and comedy skits, she has garnered a massive following. Brooklyn has over 400K subscribers and about 11 million total views on her self-titled YouTube channel and more than 300K followers on her @theyenvybrooklyn Instagram page. The younger sister of Deshae Frost, who is also a social-media-based comedian, Brooklyn was inspired to pursue a career online by her brother. She made her social-media debut in one of Deshae’s videos. 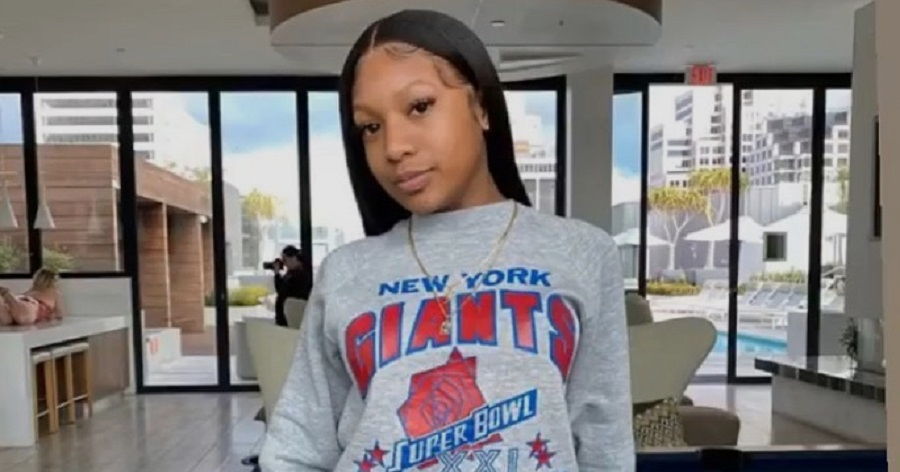 Brooklyn Frost was born on August 17, 2004, in Seattle, Washington. Her mother’s name is Monique Carrillo and the name of her father is not known. She has two elder brothers, Deshae Frost (born January 9, 2001) and Amare Frost (born June 10, 2003). As Brooklyn and Deshae are social-media-based entertainers, their parents have made multiple appearances in both of their videos. Brooklyn’s parents are divorced. She is currently attending a school in Seattle.

Brooklyn Frost started gaining popularity after she made her debut appearance on her brother’s YouTube channel in a video titled ‘I Almost Threw Up! Blazing Hot Challenge With My Sister!’, which was posted on October 5, 2017. She was only 13 years old at the time. After the video went viral, it did not take long for Deshae’s followers to fall with love with her. Even in that first video, she displayed a commanding screen presence, quickly taking over the video despite it being her brother’s content. Deshae’s followers found the relationship between the siblings to be particularly endearing and requested her to be featured more on the channel. Deshae happily obliged, and Brooklyn subsequently was part of some of her brother’s most popular videos, including ‘In N’ Out Mukbang With Sister (She Did What!! With Her Boyfriend At 14!) ll Deshae Frost’, ‘Went Through My Sister And Her BF Texts! She’s Cheating With His Cousin! (what does d.t.f mean!?)’, and ‘I Broke My Sister iPhone XR Prank! She was HEATED! ll Vlogmas 20’. Each of these videos has garnered millions of views to date, effectively turning Brooklyn into a social media celebrity. 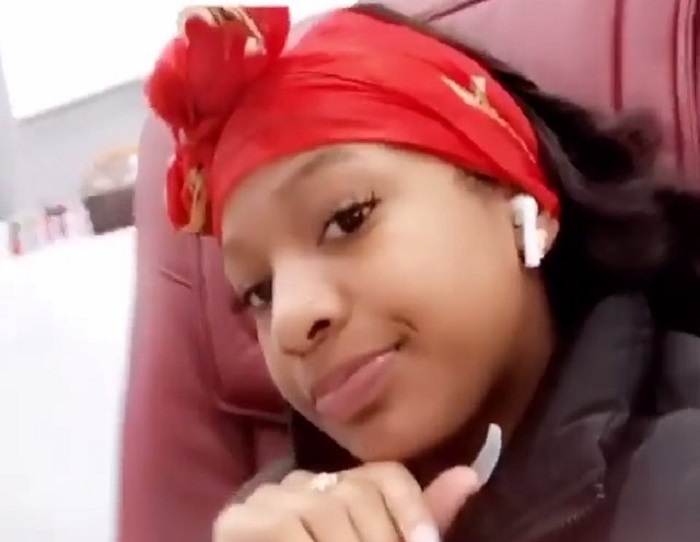 Her meteoric rise as a social star continued as she was featured in more and more of her brother’s videos. The pranks she orchestrated at her brother’s expense not only entertained their massive audience but also showcased the incredible rapport she has with him. Due to videos like ‘Dead Sister Prank On Brother!! Extreme! Vlogmas 22’, ‘Sister Messes Up My 600$ Gucci Shirt During A Mukbang! *I Was Heated*’, and ‘Gave My Sister A Makeover For National Siblings Day!’, she gained a large number of fans. It was only a matter of time that she was going to set up her own channel.

On March 3, 2019, Brooklyn created her channel and posted the first video there on the same day. In it, she introduced herself to her prospective audience by giving them various personal details.

Since then, Brooklyn has established herself as a prominent YouTuber. Some of her most-watched videos are ‘I Did A Curly Hair Routine On My Brother! *He Didn’t Like It!*’ , ‘Q & A With Tee Tee *What Y’all Been Wanting To Know*’ and ‘I Spray Painted My Brother Mel Mel’s New Car & Drove It To His School!’

Although she currently runs her own channel, she continues to appear on her brother’s page. Deshae has been featured on her channel a number of times as well. 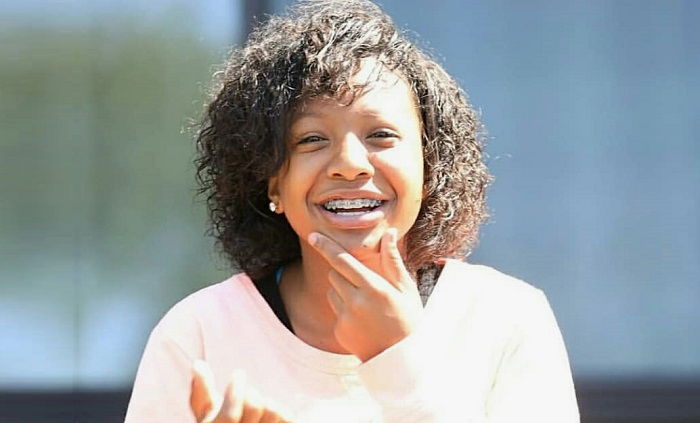 At present, Brooklyn’s Instagram page is mostly comprised of lip-syncing and performing videos. Her oldest post there dates back to October 7, 2019. In it, she lip-syncs to ‘Right Wit It’ (Explicit) by Kalan.FrFr (ft. Chris O’bannon and G Perico). Since then, she has also used tracks like ‘You Don’t Know’ by Tank (ft. Wale), ‘Remember’ by Jhené Aiko, and ‘Open’ by Lexxy. Furthermore, Brooklyn has shared selfies and fashion updates on her Instagram page. It is her wit and sense of humour, combined with her relatable humble nature, that helped her become such a prolific personality on social media. However, her internet presence is constantly monitored by her brother and mother in order to make sure that she can be protected from the negative aspects of social media.

Presently, Brooklyn Frost is in a relationship with a guy named Da’Lane. He has appeared in several of her videos.