American Instagram star, comedian, rapper, and social media personality GuttaKay has garnered fame by sharing comedy videos and original skits on his ‘@therealguttak’ Instagram account. Originally from Michigan, he started sharing content on his current page in April 2019. Since then, he has established himself as a prominent entertainer on the platform and has accumulated over 300K followers. He is most known for impersonating female social media celebrities in his skits, often wearing makeup, a wig, and a dress. He used to have another channel under the username ‘@theonlyguttakay_’, but it does not exist any longer. GuttaKay is also active on YouTube. In August 2017, he released his debut track, ‘Money over Bitches’. 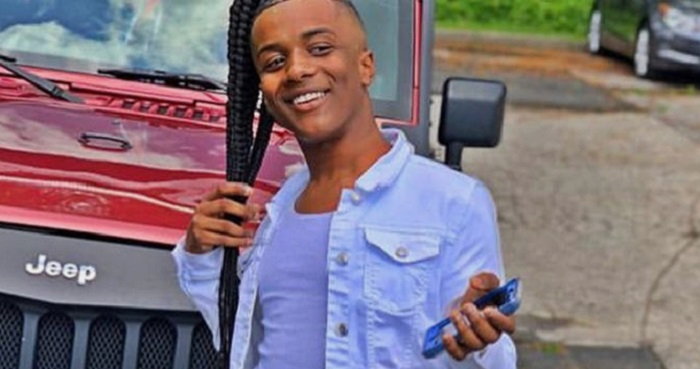 GuttaKay was born on July 7, 2000, in Michigan, USA. He has three siblings, two sisters and a brother. His mother is often featured in his videos.

In the past, one of GuttaKay’s older accounts was taken down because Instagram believed that he was underage. Before turning ‘@therealguttak’ into his main Instagram page, he used to run two pages simultaneously on the platform, ‘@therealguttak’ and ‘@theonlyguttakay_’. The latter used to be his main page. He started posting there on January 31, 2019, and had accumulated over a 100K followers at one point.

The page has since been deleted, and he has made ‘@therealguttak’ his main account. His oldest post there dates back to April 26, 2019, and is a collaboration with ‘@804.saucy’, who has about 600K followers on the platform.

In general, his skits are less than a minute long. One of his frequent collaborators has been Eisha, a former friend. He often mimics the mannerisms of other Instagrammers like Jaimesha Cole and Vena Excell. On ‘@theonlyguttakay_’, he used to post side-by-side clips of his and their videos.

He makes use of props like wigs, makeup, and dresses to enhance his performances. Although this account is relatively new, the popularity he had accumulated on his previous accounts have successfully transitioned to his new profile. 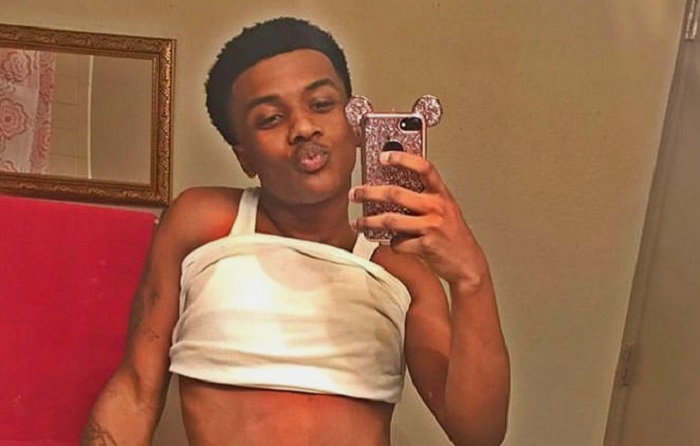 GuttaKay has always loved music. He has been writing verses since he was 10 years old. He set up his ‘Therealguttak’ YouTube channel on May 26, 2015. and started posting videos there on Aug 20, 2017. His first video on the platform is the music video for his first single, ‘Money over Bitches’. While he mostly uploads his music here, he has shared challenges, pranks, comedy skits, and miscellaneous videos throughout the years as well. 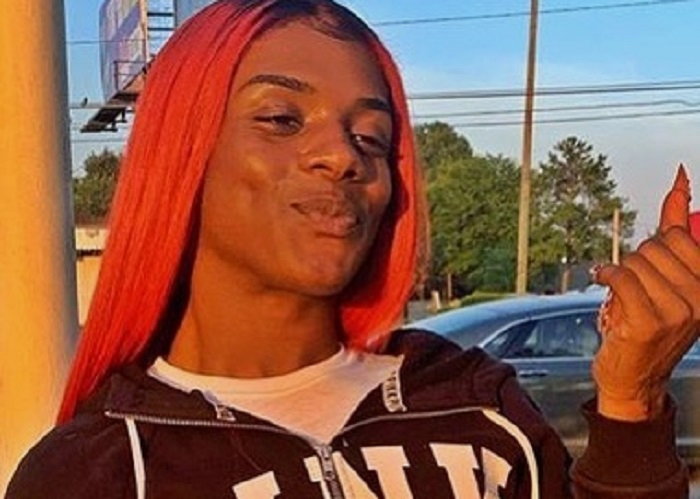 The release of ‘Money over Bitches’ marked a significant turn in GuttaKay’s career, as, before that, he exclusively made comedy skits.  In November 2017, he put out a song titled ‘Intro’ on YouTube.

He was featured in Eisha or Ayo Eisha’s diss track ‘Eisha No’, which was released on May 25, 2019. Aimed at PYT Ny, the song is also available on iTunes and SoundCloud. On September 24, 2019, in collaboration with PYT Ny and Weluvche, he put out a diss track aimed at Eisha, titled ‘Nooooo’.

These days, he is using the professional moniker Gutta K. He released his most recent track, ‘Litty’, in January 2020. In March, he put out its official music video on his YouTube channel. 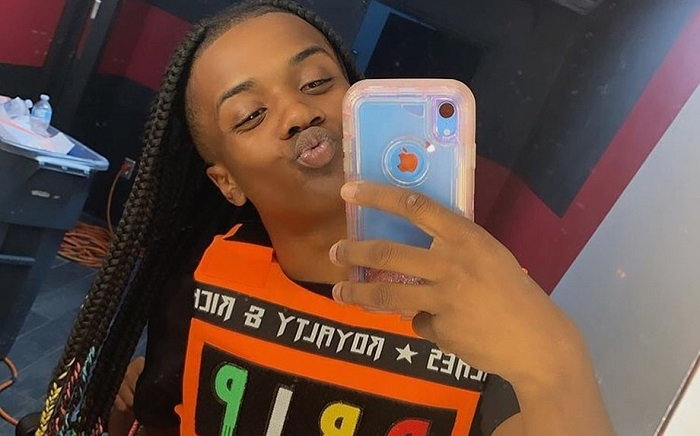 On August 5, 2019, GuttaKay shared a post on his Instagram page, in which he revealed that he was dealing with depression, anxiety, and suicidal thoughts, writing, “I remember when I was younger and I learned about depression, anorexia, self-harm, and anxiety and I would wonder how people came to that point and I would think that I would never be any of those things. Yet here I am. Years later at 3 a.m., sobbing to myself, debating on whether or not to take my own life!”

There was subsequently an overwhelming show of support from his fans. In the comment section, they told him that they all loved him and urged him not to give up. 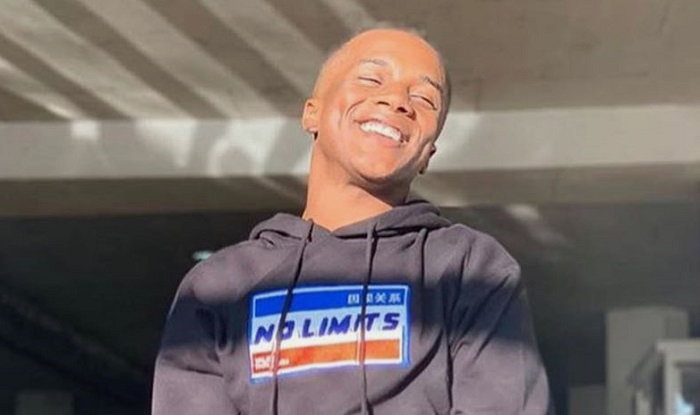 It was Eish who, during a feud between the two, revealed on social media that GuttaKay has HIV, forcing him to address the issue. In a YouTube video posted on September 7, 2019, he revealed that he had been in a sexual relationship when he was 16 years old with a 28-year-old man. After that ended, he went to enrol in a military camp. During the physical exam, he was tested and subsequently diagnosed with HIV. He has been battling it ever since.