Daryna Popach is a Ukraine-born American TikTok star who has gained fame by posting comedy videos on the platform. She started posting content there in 2015 when the app was still known as Musical.ly. In time, the number of her followers has grown exponentially, and her account currently boasts over two million followers and more than two hundred million total likes. On her backup account, she has over 150 thousand followers and more than a million total likes. Daryna is equally active on other social media sites as well. Her merchandise is available at bonfire.com. 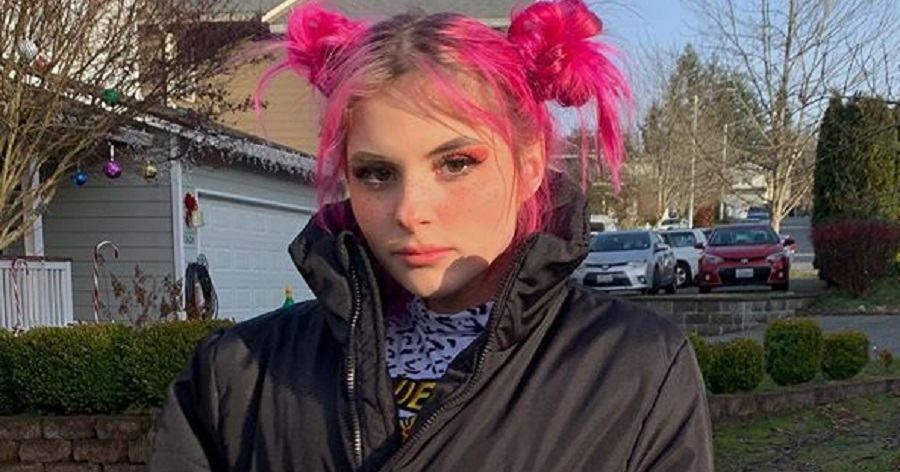 Born on August 12, 2001, in Ukraine, Daryna Popach grew up in Washington, USA. She has been a high-school student and mentioned in one of her YouTube videos that she was set to graduate in 2019. In the same video, she stated that she had eight siblings, but went on to list nine: Nazar, Vita, Roman, Ivan, Sanita, Tatyana, Dar, Ruslana, and Davyd. 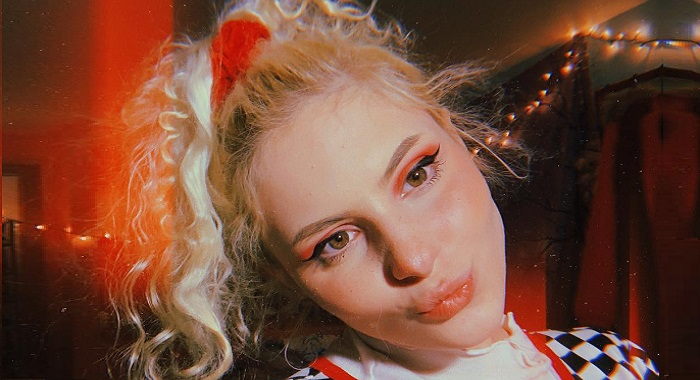 Daryna first started posting clips on the short-video-sharing site in 2015. This was when it was still known as Musical.ly, before the merger between the two brands. She was active there for about a year before going on a two-year hiatus.

In late 2018, she came back to TikTok. In her first video since her return, she took part in the let’s move out challenge. In the ensuing months, she has uploaded well above a thousand videos. Some of her most-watched videos are the comedy sketches she created on social media celebrity Lele Pons. She has done duets with fellow TikTok stars like @nertalert, @wylderlovesyou, @chelsea_blesiv, @martjin.md, @blackladder, and @jbmo2016. Her sisters, as well as her friends, often appear in her videos.

Daryna has been active on Instagram for a few years now. The oldest post on her dar.pop account dates pack to the US Independence Day 2017. In it, she can be seen sitting on the backseat of a car. For her next upload, she posed with a sparkler in her hand. In the accompanying caption, she told her fans that she “had a good 4th”. 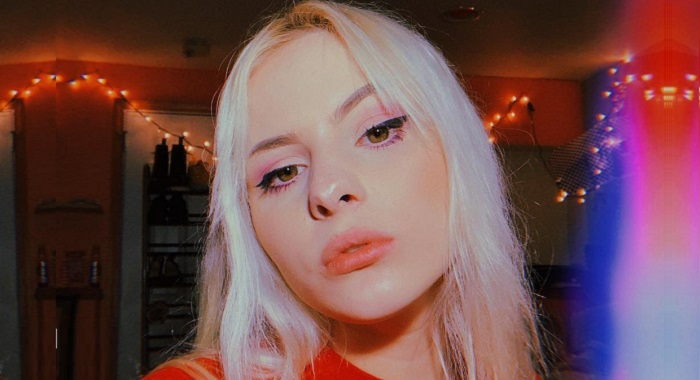 On August 24, 2017, she shared a photo with her sister Tatyana. On 5 May, she posted a picture of her cat Kobe. She took to Instagram to wish her friend Erica Jensen a happy birthday on 27 June.  On January 22, 2019, she shared a photograph taken with four of her sisters, Tatyana, Ruslana, Vita, and Sanita.

She posted a group of photos with Ruslana on August 24, 2019. To commemorate reaching the milestone of a hundred thousand followers on the platform, she put out a group of pictures on September 8, 2019. In one of them, she appears along with several of her friends and siblings

Daryna set up her self-titled YouTube channel on August 19, 2012, and started uploading content on it on January 2, 2019. Her first video is titled ‘My First Q & A!’, and in it, she answers a number of questions posed by her fans. She addressed a variety of topics during the session, including her family, her background, and her aspirations with the TikTok account. She also promised to post more videos on YouTube in the near future. 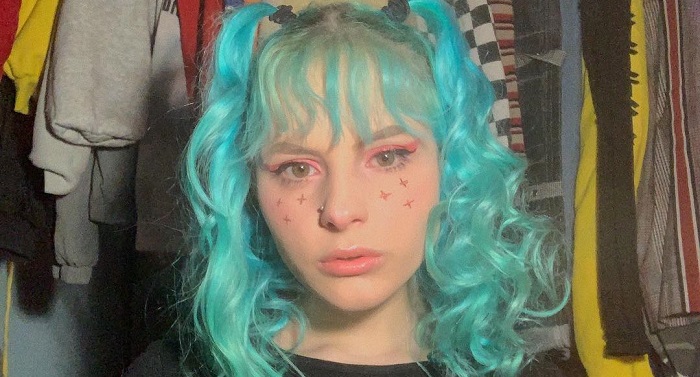 Her second YouTube video, titled ‘everyday makeup tutorial’, was uploaded on January 7, 2019. As the title indicates, the video is about the makeup tools and gadgets she regularly uses.

On June 2, 2019, Daryna posted her first vlog. She wrote in the description of the video, “i hope you enjoyed my first vlog, im sorry if it wasnt the best but i tried, ill start posting more i promise, thanks for all the support i love you guys”. 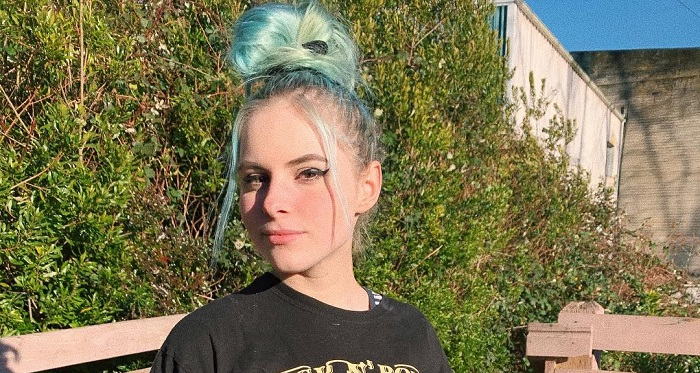 In her most recent YouTube video, posted on July 19, 2019, she gave a space bun tutorial.

She joined Twitter under the username @daryna_popach in January 2019 and has a few hundred followers there.

In the Q&A video she posted on YouTube, she stated that she was not in any relationship at the time