MrTop5, also known as NicsterV, is a Canadian YouTube star, gaming content creator, and social media personality, who is a popular but controversial figure in the Fortnite and Roblox communities. He runs two highly successful gaming channels. While On ‘MrTop5’, he exclusively posts Fortnite-related content, he uses ‘NicsterV’ to publish his Roblox videos. His content is often comprised of elaborate pranks and comedic reveals that revolve around either game. He has garnered notoriety for using clickbait titles and thumbnails on his videos to attract more views and has been severely criticised for it. 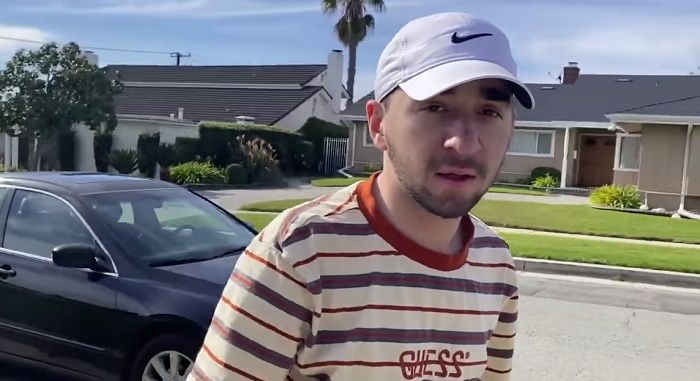 MrTop5 was born on May 18, 2001, in Canada and has a brother. No other information is available on his family and upbringing.

Between the Canadian YouTuber’s two channels, NicsterV is older by five years. It was set up on October 24, 2011, and the first video on it was uploaded on October 28, 2013. Titled ‘How to Make Your Computer EXTREMELY FAST! (HD)’, it is drastically different in its tone and subject from most of his future content. On November 4, 2013, he uploaded his first gaming video, titled ‘Minecraft: How to Get FREE Gems on Mineplex!’. In those early days on YouTube, while he was still attempting to carve out a niche for himself, he tried out various other games as well, including Team Fortress 2, America’s Army, and Burnout Paradise. He also continued to make computer tutorials and once even posted a video on pop culture. In time, however, his content became almost exclusively focused on Minecraft.

NicsterV started posting Roblox-related content in January 2015. By then, many other gaming content creators were already switching to other games from Minecraft, and NicsterV decided to do the same. This proved to be a good idea. Since then, his channel has grown exponentially and currently has over two million subscribers and more than two hundred million total views. Some of the most popular videos on this channel are ‘3 ROBLOX Games That Promise Free Robux’, ‘kid buys robux with mom’s credit card… (roblox)’, and ‘I Finally Found My OLDEST Roblox Account *emotional*’.

He created ‘MrTop5’ YouTube channel on July 15, 2016. The oldest video on it was posted on April 26, 2018. Since the beginning, he dedicated this channel to build a strong presence in the Fortnite community. He is even more active here than he is on NicsterV. As of early 2020, he has garnered more than three million subscribers and over six hundred million total views. The most popular video on this channel is ‘I Asked My Fortnite Girlfriend To MARRY Me’, which was posted December 1, 2018, and has since received over 10 million views. 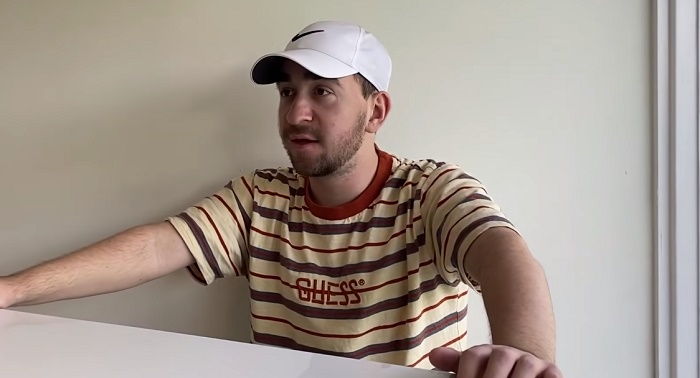 Throughout most of his career as a gaming content maker, MrTop5 has been accused of using clickbait titles and thumbnails on his videos. Many members of the Roblox community have criticised him for this, stating that these methods trick the audience into believing misleading or downright false information about the game. The title of one such video made his viewers think that Roblox was shutting down. Fellow YouTuber Random Gn0m3 accused him of “wasting people’s time”, “faking his videos”, and “trolling in his videos” on Twitter. MrTop5 has also received severe condemnation for his “Free Robux” videos.

Another YouTuber, Legobloxian, took to Twitter to accuse MrTop5 of taking advantage of him to garner fame. He pointed out three of NicsterV’s videos that allegedly demonstrate that the latter used the former’s content in his own videos, stating that NicsterV had made about $1.5K by simply reacting to his videos. Legobloxian even remarked that the majority of NicsterV’s videos are centred around reactions to other people’s content. After this video became viral, NicsterV took down those three videos that Legobloxian mentioned from his channel and later put out a detailed response. In it, he argued that he had the permission to react Legobloxian’s videos as Legobloxian was a fan.

This feud did not last long. After NicsterV’s response, Legobloxian tweeted that they both had made good and bad points and indicated that the things were “cool” between them. He had plans to release a response video to NicsterV’s response to his original video but never did. He stated that he had no intention of making any other video on NicsterV and deleted his viral video on the other YouTuber.

He has two accounts on Twitter representing his two YouTube channels. He made the @MrTop5 account on the platform in April 2015 and has since gained over 60 thousand followers on it. In December 2019, he set up his second Twitter account under the username @NicsterV. However, he is not that active on it as yet and has only a few hundred followers there. He also has an Instagram page, @NicsterV, with a little over three thousand followers.