Tyreik is an American comedian, recording artist and social media influencer. He has garnered significant popularity through the Instagram page Tyreik & Nate, which he runs together with his father, G-Nate. The duo started receiving attention after they became active on their YouTube channel. The videos they put out carry a powerful message in support of positive upbringing and vehemently criticising child abuse, all the while maintaining a comedic undertone. In these videos, they demonstrate how various forms of abuse can lead to a disturbed upbringing, which, in turn, can have a devastating effect on a child’s life. On Instagram, the father-and-son duo has managed to accumulate over a million followers to date. 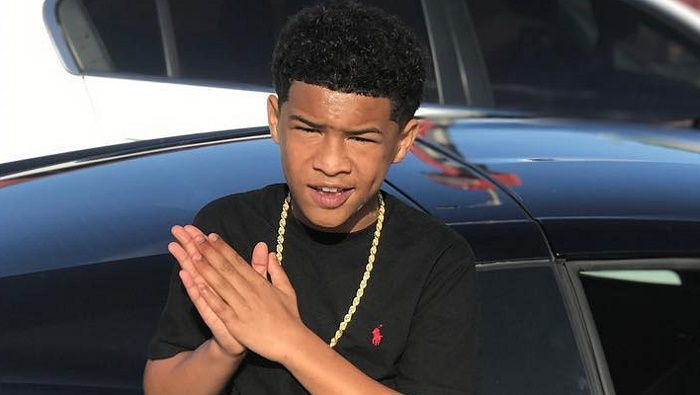 Born on June 11, 2001, Tyreik has spent most of his life in Louisiana, USA. He has two sisters, Lyric and Lila. In March 2018, his twin brothers, Jayce and Jaylen, were born.

Tyreik’s father, G-Nate, was incarcerated for eight years and spent another 15 years on parole. After he returned, he decided to be a positive influence in his son’s life, as well as in the community. However, he did not completely cease his criminal activities. At some point in early to mid-2018, he was arrested for illegal possession of a firearm and has been in prison since then. Not long after, his family began the social media campaign #freenate.

In September 2019, G-Nate wrote about his daily routine and experience during his current incarceration. He revealed that he does 500 pushups every day to keep himself stress-free. He also regularly prays for his children.

Tyreik’s Struggles With the Law

Tyreik had a turbulent childhood and has been incarcerated multiple times. He has lost his mother to cancer. He could not be with her in her final moments as he was imprisoned during that period.

On October 27, 2015, G-Nate announced Tyriek was doing better. He was not “running the streets” or “smoking synthetic weed”. Instead, he was getting straight A’s at his school and spending his free time by playing Xbox. 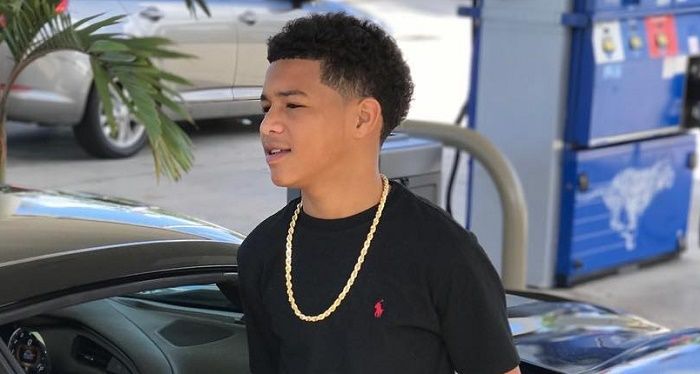 On January 13, 2020, G-Nate posted a note in which he wrote about Tyreik’s recent visit to him at the prison. G-Nate candidly admitted that he had been upset with his son because he had returned to the street life. It was only after Tyreik was incarcerated multiple times that he finally decided to mend his ways.

Tyreik’s father, G-Nate, set his self-titled YouTube channel on January 20, 2015. He posted the first video, titled ‘G-Nate Hates Bikes’, on February 21, 2015. Tyreik makes his debut appearance on the channel later that day in a video titled ‘Tyreik says’. In the last few years, it has been viewed about a hundred thousand times. The channel currently has more than 30 thousand subscribers. 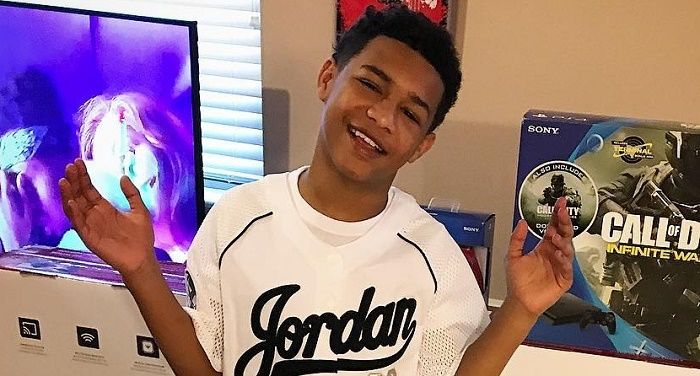 Tyreik gradually became his father’s most prominent collaborator. They predominantly make comedy clips that not only have great entertainment value but also carry important social messages. Tyreik and G-Nate recreate various incidents from their lives to underscore the dangerous effects of social evils.

They are known to approach such serious and sensitive issues with a certain amount of levity and sarcasm. For example, in one of their videos, Tyreik spoke about his experience of being attacked by fellow inmates. G-Note has re-enacted his prison experience as well. 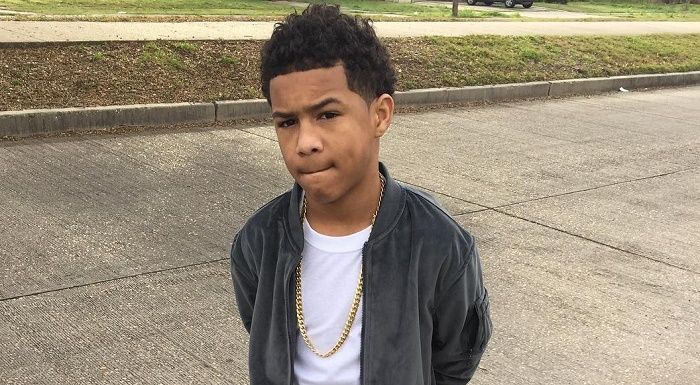 One of the most popular series of videos from the duo is the group of clips posted with the tag “Take Care of Ya Chirren” or the hashtag #takecareofyachirren. The series revolves around various methods with which positive upbringing of children can be ensured. G-Nate has filmed this series after he came back from jail and discovered that his son had started getting involved in illegal ventures.

Tyreik has been rapping since he was eight years old. According to him, one of his sisters has been the greatest source of support in his pursuit of finding success in the entertainment industry. 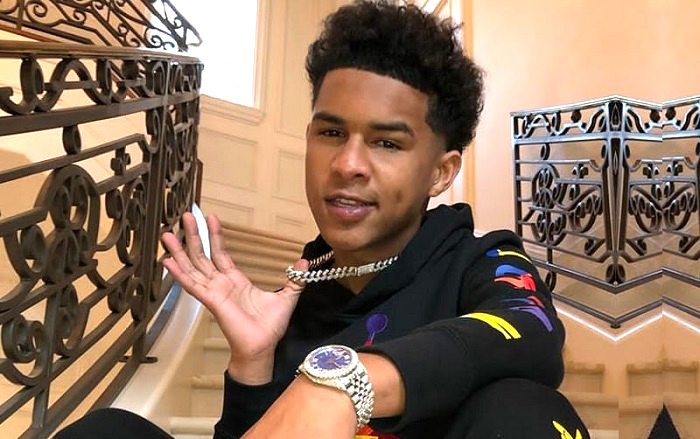 In late 2018, he released the mixtape ‘Freestyles’. It is comprised of three tracks, ‘Plain Jane Remix’, ‘GG Freestyle’, ‘Gummo Freestyle’.

Tyreik, under the professional name Yung Tyreik, has collaborated with Yuppie Zanotti on the track ‘Second Line’ and with Smitty and Yo Love on ‘DFWT’.

Tyreik and G-Nate have performed together at various events, including Back to School Explosion on January 15, 2016.