Kbreeezo is the online alias of 19-year-old American social media star and model Kobe Morris. He has massive following on TikTok, the platform on which he initially gained fame back in August 2019. He is also popular on Instagram and an emerging YouTuber. He was previously part of the TikTok group ‘The Hoodie Boys’ and recently joined another TikTok group, ‘The Bay House FL’. He is the older brother of another popular TikTok star, Kiya Reese. He is also close friends with fellow TikTokers like DerekTrendz, Michael Chong, Vallyk Pena and Bryce Lawson. 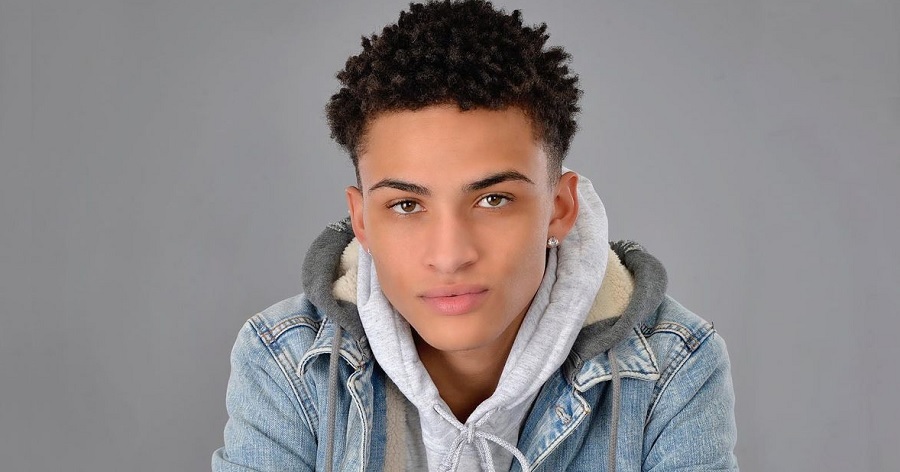 He Has Mixed Ethnicity

Kbreeezo, real name Kobe Morris, was born on January 10, 2002 in Kentucky, United States. He mentioned in a Q&A video posted in November 2019 on his newly created YouTube channel that he has mixed ethnicity and that his mother is white while his father is black. He is the middle child in the family and has four sisters, including older sister Amiya Morrris and younger sister Kiya Reese. Kiya is a TikTok star as well, while Amiya is pursuing higher studies at Western Kentucky University. His family members, especially his mother Vanessa and his sister Kiya, often make appearances on his social media. He introduced his mother in a YouTube video, posted on May 10, 2020, in which she did his makeup. He attended Mayfield High School in Mayfield, Kentucky, from where he completed his school graduation in July 2020. He played basketball in school and wants to continue higher education in college.

Kbreeezo, who initially gained popularity on the TikTok platform, revealed in a Q&A video on his YouTube channel that he became interested in the TikTok app because some of his friends were already popular on the platform. He had originally created his account back in August 2019 to follow his friends and to watch their videos, but eventually became interested in creating videos himself. The very first video he posted casually became very popular on the platform, earning him instant fame and further encouraging him to continue posting videos. He currently has 3.5 million followers on TikTok, with over 143 million likes on his videos.

He Was Part of the TikTok Group ‘The Hoodie Boys’

Kbreeezo is good friends with several other TikTok stars and had been in a group called ‘The Hoodie Boys’, along with fellow TikTokers Derek (@derektrendz), Mike (@slimedupmike), and Vallyk (@vallykpena). The four of them often hung out together and collaborated on TikTok videos and other social media contents. However, in a YouTube video posted on August 28, 2020, he told his fans that he is no more a part of The Hoodie Boys group or managed by the same management agency, even though he insisted that he and the other TikTokers in the group are still very good friends. Incidentally, he became a member of the TikTok group ‘The Bay House FL’ in November 2020. 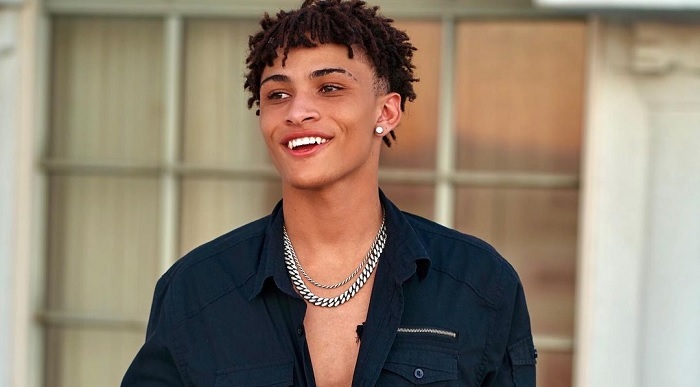 Kbreeezo always wanted to be a famous YouTuber since being inspired by a guy from Orlando whose videos he loved to watch regularly. He wanted to present himself to the world in a similar manner and wanted to be popular and famous. Fortunately, his viral TikTok fame happened before he even launched his YouTube channel and helped him build a large fan base, giving him a head start when he finally created his YouTube channel on November 8, 2019. He posted his very first video on the platform two days later, in which he answered fan questions with his friend and fellow TikTok star Bryce Lawson. Since then he has posted about 10 videos on the platform, also featuring his mother, sister Kiya, as well as his friends, earning 139k subscribers to his channel. He often makes challenge and prank videos, apart from Q&As and vlogs.

Tackling Fame Has Not Been Easy for Him

Responding to fan questions in one of his YouTube videos, Kbreeezo stated that the best thing about his social media fame was the attention he got from people all around him. At the same time, the downside to this, he revealed, was the fact that he needed to present the perfect version of himself everyday in front of his fans, which often stresses him out. He also misses that he cannot just go back to doing “old stuff” he enjoyed without a care in the world. While he once mentioned that getting hate from strangers was the greatest caveat to fame, he also admitted that he did not actually get much hate personally.