Wyatt Bennet is the second son and fourth child of the Bennet Family, which runs the famous family vlogging YouTube channel ‘The Ohana Adventure’. Since its creation in December 2015, the channel has accumulated over three million followers and nearly a billion total views. This success has prompted the family to set up other channels on the platform, run by various members. Wyatt operates the ‘Ohana Boys’ channel with his brother Shae. They currently have over 300K subscribers on the channel and more than 30 million total views. He also has over 70 thousand followers on Instagram. 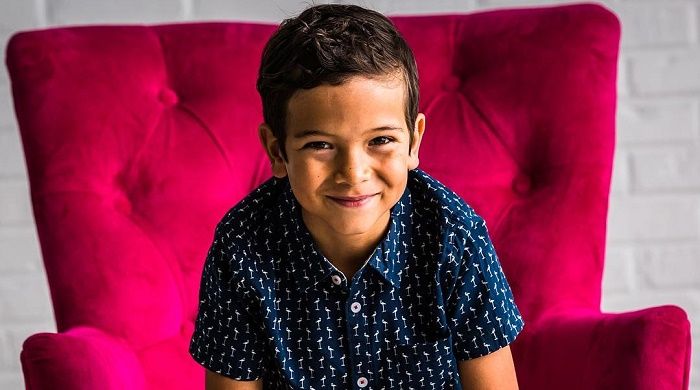 Wyatt’s father, Jase, studied at Utah Valley University before relocating to Hawaii. He served as a senior vice president at AMG Hawaii from 2007 to 2010 before setting up the Hawaiian longboard brand, Jaseboards, in 2010. After ‘The Ohana Adventure’ became a success, Jase decided to fully concentrate on his YouTube channel. 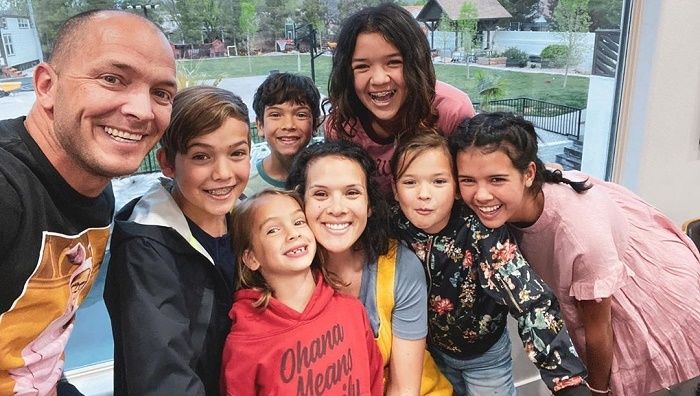 Wyatt Bennett on The Ohana Adventure

The Bennett family set up ‘The Ohana Adventure’ on December 23, 2015. They posted their first video, titled ‘First Vlog…Visiting The Best Place At Christmas!’, a week later on 29 December 2015. In it, Wyatt’s mother, Rachel, introduces her family to their prospective audience as they enjoy a visit to the Temple Square in Salt Lake City, Utah to see the Christmas lights. Wyatt, alongside her siblings, makes his first appearance on YouTube with this video. 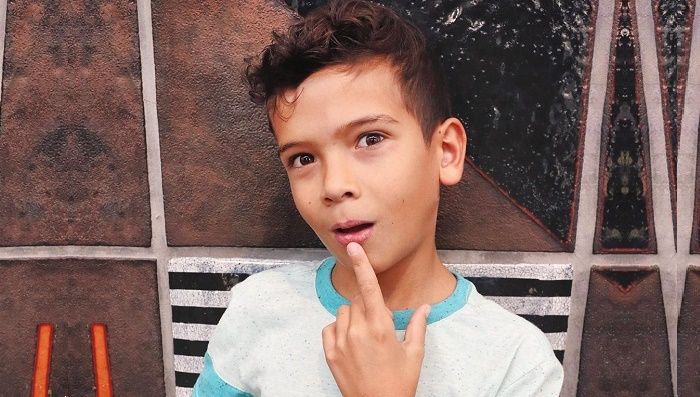 In their next upload, Wyatt, his mother, and his siblings go to the dentist’s office. They initially struggled to carve out their own space in the extremely competitive family vlogging sphere of YouTube. Ultimately, however, their channel became a huge success. 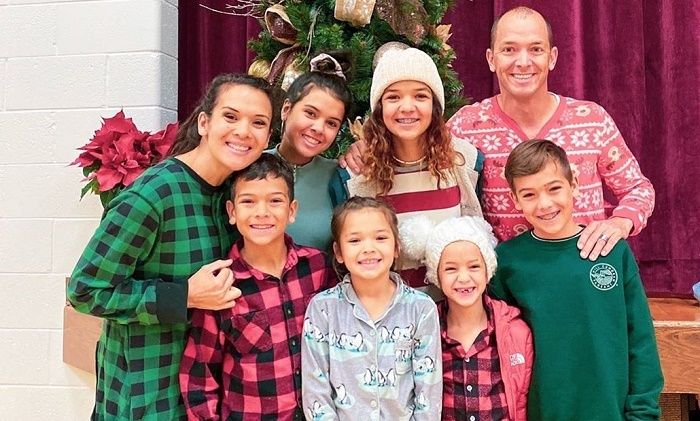 In 2018, his family produced a comedy short titled ‘Body Switch up! Mom vs. Teen’, in which Wyatt, his parents, and his siblings all made appearances, portraying themselves. The story revolves around the concept of what would happen if Rachel and Klailea were to switch bodies. The short film was shared on ‘The Ohana Adventure’ on May 6, 2018, and has since garnered over 1.5 million views. 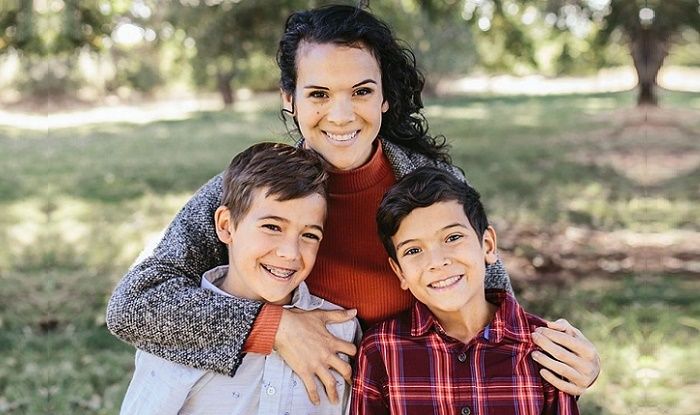 Their social media success convinced Wyatt, his parents, and his siblings to expand their brand by creating other channels. Both Klailea and Rykel run their personal self-titled channels. Rachel set up a channel under the username ‘The Now Mom’ in April 2019. The other two girls of the family, Evelin and the youngest sister Cora have a channel called ‘Toy Library’. Wyatt and his older brother Shae operate ‘Ohana Boys’, a channel on which they share toy skits, challenge, gaming, and prank videos. The channel was created on August 26, 2017, and the first video was shared there on 23 September. Titled ‘We Are Ohana Boys!’, it shows Wyatt and Shae excitedly speaking to their audience about what types of content they would be posting. Presently, the channel has over 300K subscribers and over 35 million views.