Sheri Easterling is a TikTok and Instagram star who is the mother of Addison Rae. Addison is a dancer, model, actress and the second most-followed individual on TikTok. Sheri raised Addison as a single mother for a time while also running a consignment store. She later followed her daughter to social media after the latter earned instant fame on TikTok in mid-2019. The two have hosted the Spotify original podcast Mama Knows Best in July 2020. Sheri is signed to WME talent agency like her daughter and husband. 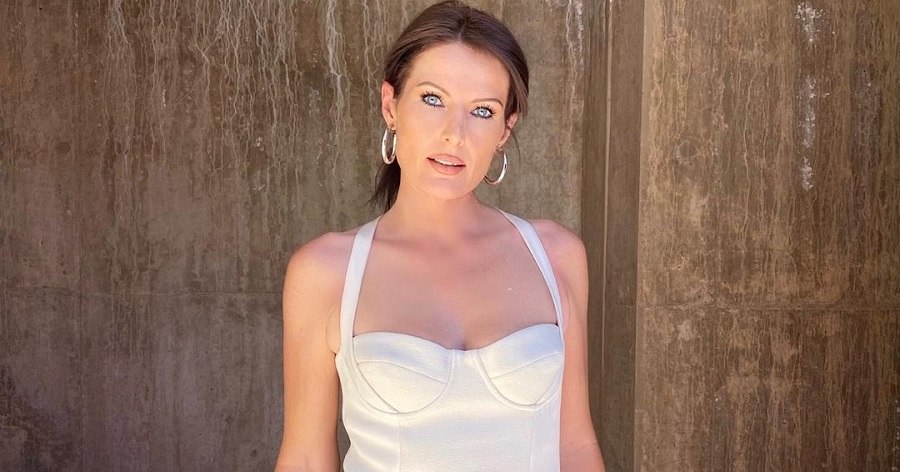 She Is the Mother of Addison Rae

Despite her own popularity on various social media platforms, Sheri Easterling is best recognized as the mother of famous TikTok star, model and dancer, Addison Rae Easterling. Soon after starting to explore the TikTok app in July 2019, her daughter earned over six million fans on the platform within six months by sharing her choreographed dance and lip-syncing videos that went viral. For a time, Addison was part of the collaborative TikTok group ‘The Hype House’ alongside Daisy Keech, Chase Hudson, Thomas Petrou, Charli D’Amelio, and Dixie D’Amelio. She currently has 75.9 million fans and 4.9 billion likes on TikTok, apart from 35.3 million followers on Instagram and 4.6 million subscribers on YouTube.

Even before Sheri Easterling had her own social media profiles, she had earned a loyal fan base among the people who followed her daughter Addison on various social media platforms. Sheri, who often appeared on Addison’s pictures and videos alongside other family members, quickly charmed her audience with her beauty, personality, and above all, her dancing skills and sense of humor. Addison’s fans soon began to request to see her more, which eventually prompted her to create her own TikTok account in August 2019, just a month after her daughter debuted on the platform. Her first TikTok post, featuring Addison and captioned “Thank you, I designed it”, earned over a million likes. She currently commands a 13.5million-strong fan base on TikTok, with over 305 million likes on her videos.

She and Her Husband Were Divorced for a Time

Sheri Nicole Easterling, who was born on September 4, 1979 in Louisiana, United States, is married to Monty Lopez. However, few people know that the couple had divorced just a year after getting married in 2003. Her eldest child, daughter Addison, was born on October 6, 2000 in Lafayette, Louisiana before she and Monty were married. Following their divorce, Sheri moved back to her relatives in Louisiana. While her husband kept visiting them there, for a few years, she raised her daughter as a single mother. By the time Addison was six, she and Monty got back together. She gave birth to her second child, son Enzo, on November 16, 2007, but she was still in an on-and-off relationship with Monty. The family was moving a lot and lived in Houston, Texas for a while before settling in Louisiana after her husband got a job there. The couple got married for the second time when Addison was in high school and welcomed their third child, Lucas Lopez, on September 24, 2013. Both the brothers have their own social media accounts, which are managed by Sheri primarily. 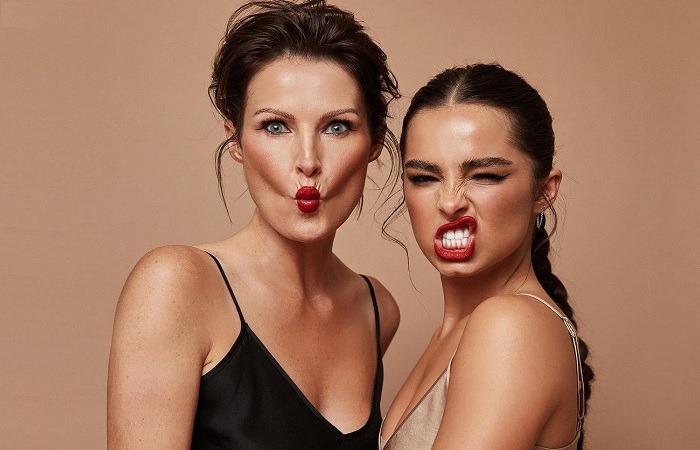 She Is Also a Businesswoman

According to several online sources, Sheri Easterling was an engineer before she rose to fame on social media. However, she mentioned in her podcast that she had opened a consignment store in Louisiana after her divorce from her husband in the early 2000s. Unfortunately, the store failed to make a profit, but she did not let that dampen her spirits: “I never felt like a failure just because my business didn’t work out.” Rather, she decided to focus her energy on doing something else. She eventually got back together with Monty, who worked as a general manager for a number of companies in the real estate industry in Louisiana, including Atchafalaya Homes and LUV Homes. After working in real estate for over a decade, he has also followed his daughter and wife to social media in recent years.

She Is Signed to WME

Sheri Easterling, her daughter Addison and her husband Monty are all represented by the talent agency WME (William Morris Endeavor) in all areas. In January 2020, soon after Addison joined ‘The Hype House’, it was reported that she had signed with WME which also represents the TikTok collective. At the same time, it was revealed that her parents, who had already gained reasonable popularity on TikTok, were signed to the agency as well. The family was also supposed to work with the Endeavor Foundation to support charitable causes. 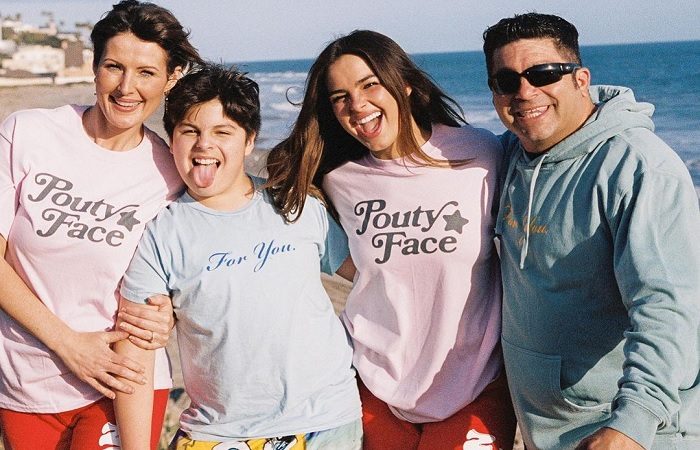 She Has a Spotify Original Podcast

In July 2020, Sheri and Addison Easterling revealed through their respective social media accounts that they will be hosting a podcast together, titled Mama Knows Best, from Spotify-owned studio Parcast. The podcast, which premiered on July 20, focused on their relationship as the daughter turned to her mother for advice regarding friends, family and her own budding relationships. It also gave fans an exclusive look into Addison’s upbringing, and in turn shed light into Sheri’s life as a single mother soon after her divorce.

One of the fellow social media stars Sheri’s daughter, Addison, frequently collaborated with is Bryce Hall, and the fans of the two have ‘shipped’ them for a while despite no official statement on their part. After Hall was arrested for possession of drugs in May 2020, Sheri was quick to distance her daughter from him by mentioning that the two were “not together” while responding to a fan. Surprisingly, hours later the same day, she posted a tweet praising him: “Stan Bryce Hall for clear skin.” This left many on social media confused about the turn of events, and according to rumors, it was Addison who later bailed him out. The couple is reportedly dating since October 2020.