Tyler Funke is an American social star who has become popular by posting comedic videos on his ‘@tylerfunke’ TikTok page. Since becoming active on the platform in November 2018, he has garnered over a million followers and more than 60 million total likes. His fame on the short-video-sharing app has found its way to other sites as well. On his self-titled YouTube channel, he has about 200K subscribers and about eight million total views. He has also garnered over 200K followers on Instagram and more than 40K followers on Twitter. Tyler is an aspiring rapper as well and has released several tracks through SoundCloud and his YouTube channel. 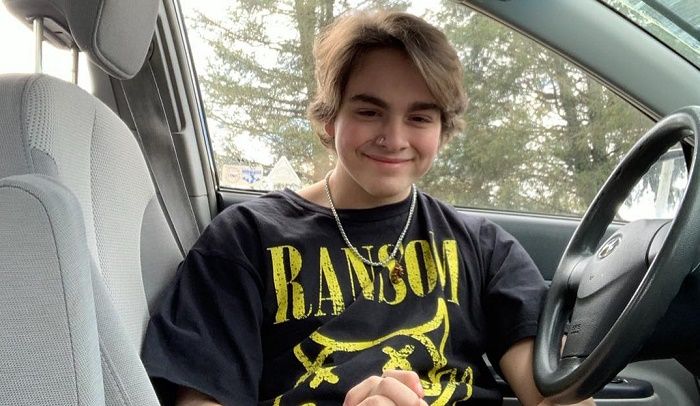 Tyler Funke was born on August 30, 2001, in Pennsylvania, USA, and grew up there along with a younger sister. Not much else is known about his family and upbringing.

He often uses dialogues from films, TV shows, adverts, or other forms of pop culture content to make his videos. He also quite frequently sets his videos to original audio clips made by him or other TikTokers.

Like most other TikTok users, Tyler has made conventional lip-sync videos set to popular tracks. Some of the songs he has used over the years are ‘Savage’ by Megan Thee Stallion, ‘Human’ by Christina Perri, and ‘Toosie Slide’ by Drake’.

Tyler set up his ‘TylerFunke’ YouTube channel on March 15, 2019, and posted his first video there, titled ‘Reacting To Your TikTok Duets’, on the following day. As the title suggests, the video shows Tyler reacting to the duets that other TikTok users made with one of his own videos. 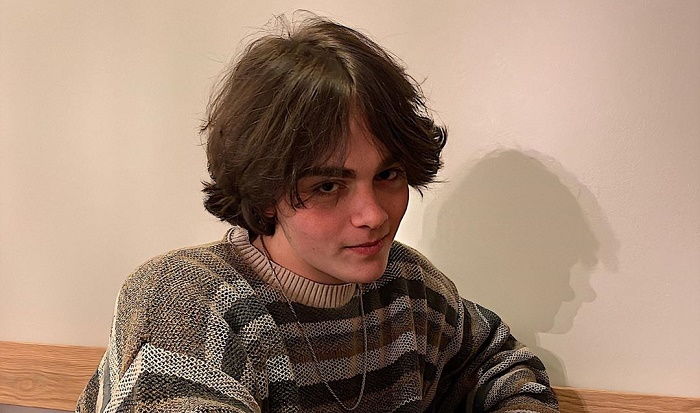 In his next video, shared on 19 March, he cooked Spanish rice and made a sandwich with it. Since the beginning, his content has had a distinctive comedic tone to it. In the months after the creation of the channel, he posted a variety of videos there, from travel vlogs to reactions to challenges. Some of his most popular videos are ‘I Told A Girl To Put Her Hands Up On Omegle’ (590 thousand views), ‘Saying Girls Arent Funny On Omegle’ (430 thousand views), and ‘I Searched For Furries On Omegle’ (410 thousand views).

Tyler began posting on his ‘@tyler.funke’ Instagram page in April 2018. His first post is a series of photographs taken during his visit to San Francisco, California. Since then, he has built up a considerable presence on the platform. He mostly shares lifestyle photos, selfies, and pictures with his friends and family. 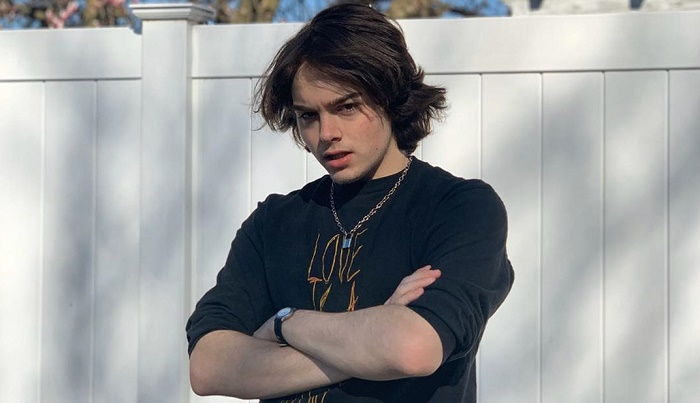 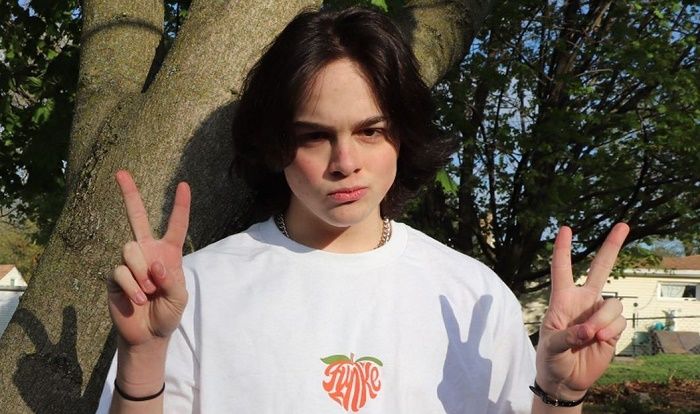 He has named Mordecai and Rigby from the Cartoon Network series ‘Regular Show’ as his favourite animated characters.

He has revealed that he has a massive crush on American singer Maddison Beer.