Hazel Amari is a Barbadian model, social media influencer and businesswoman based is the United States. She is popular on Instagram and describes herself as a Brand Strategist and Credit Repair Specialist on the platform. She is the founder and CEO of the apparel company ‘2-oh1’ that offers clothing products to people all over the world through an online store. She doesn’t think that success is determined by the amount of money she earns. According to her, success is when one overcomes fear and can look back over his/her achievements with content. Asked about dealing with haters, she said that she ignores them because she “cannot reciprocate back” their “negative energy”. 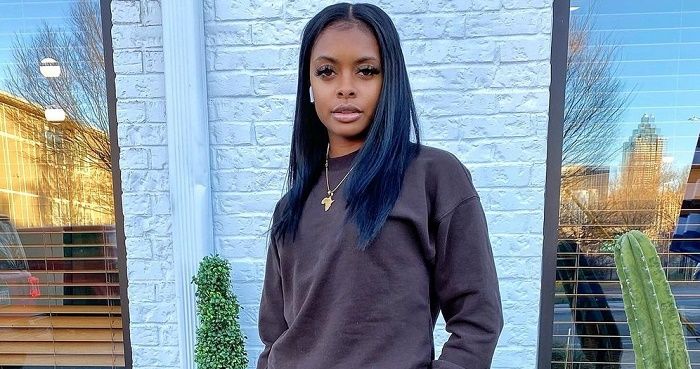 She Considers Herself a Makeup Enthusiast

Hazel Amari originally gained popularity on the internet for sharing lifestyle, beauty and makeup photos on her Instagram account. Soon after joining the platform in May 2016, she earned a large fan following thanks to her exceptional makeup skills. Her fans often asked her about certain styles and she regularly obliged them with a post showcasing those. Nevertheless, she is modest about her talent. When asked about her life as a makeup artist, Amari had told Da Front Porch Radio that she doesn’t consider herself a makeup artist per se. Rather, she is a “makeup enthusiast” who “loves makeup” and is “passionate about it”.

She Worked as a Model

Hazel Amari is a successful model who has featured in several international magazines in the past. On November 5, 2015, she appeared in a photoshoot on the Intermodelo Magazine (International Models Magazine), for which she also did her own makeup. She is signed to the ‘Backstage’ casting service. According to her ‘Backstage’ profile, she worked on a modeling project for Fashion Rocks in Maryland in 2015-16 and another project for JHP Production in Washington, D.C. In fact, she had started her social media journey by posting a picture of one of her modeling photoshoots on her Instagram profile. She currently models for her own products on Instagram. 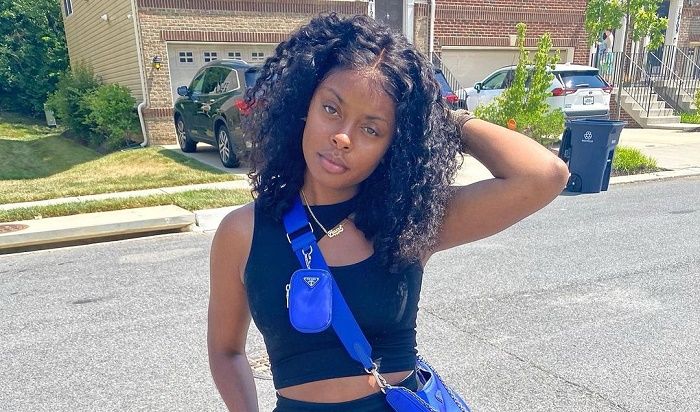 It is a little-known fact that Hazel Amari was born on February 1, 1997 in New York City, New York, United Stages, and not in the island country Barbados. She, however, was raised in Bridgetown, the capital of Barbados, and considers herself “a city girl for the most part”. She spilled this information in a rare interview with Da Front Porch Radio Station in Miami, Florida on June 29, 2016. In the same interview, she also revealed that her name is pronounced “Hay-Zul Uh-Ma-Ree”. She is currently based in Harlem, New York.

She Has Her Own Clothing Brand

Hazel Amari has her own clothing and apparel brand ‘Two Oh One’, stylized as ‘2-oh1’, which was announced by her in September 2019 and launched in winter that year. The company, which offers most types of clothing, is based in Harlem, New York and ships its products worldwide. She has set up a website for the brand, www.2-oh1.com, for online orders, but it is currently paused as it is going through a makeover before new arrivals are listed again. Her brand has a dedicated Instagram page, @_2OH1, with over 4k followers, and she often posts pictures of herself posing wearing various products available from her company.

A post shared by ITS BIG HAZE TO YOU 😘🇧🇧 🧿♒️ (@hazelamari)

She Worked in the Medical Field

While Hazel Amari is best recognized for her modeling work and talent in makeup, she is actually trained in the medical field. At the time of her Da Front Porch Radio interview in June 2016, she was working as a medical assistant. She had also mentioned at the time that she was scheduled to get a transfer and start working as an emergency medical technician (EMT) soon after. 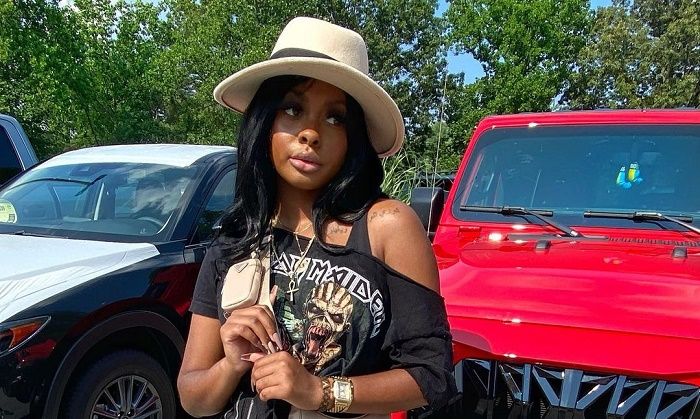 She Advocates for Better Education for African Americans

Hazel Amari, who is a well-educated person, preaches about the importance of education in the black community and is alarmed over the fact that many fellow African Americans fail to realize this. It totally frustrates her when another person from the community “sharing the same messed up history” as her is “completely blind to what’s REALLY going on around them”. Understanding that the blacks did not always have the opportunity to pursue education, she feels that they should utilize such privileges to get an education so that they can recognize systemic racism and stereotyping that is very much present to this day. Reiterating how degrading it was to be treated as “property” in the past, she wants her community to prioritize attaining the one thing that cannot be taken away from them: their knowledge.