Gian Luca Passi de Preposulo is a descendant of the aristocratic Passi de Preposulo family that originally hailed from Bergamo, Italy. He is a fashion executive at ‘Moncler’ and was earlier associated with the high-end fashion brand ‘Armani.’ He also launched his own brand of Prosecco, ‘FIOL.’ He met Hollywood actor Jessica Chastain in 2012 and began dating her soon after. He later moved to New York to be with her. They got married at Gian Luca’s family estate near Venice, in 2017. In 2018, the couple had a daughter through surrogacy. However, they hid the details of the birth from the media. Later, in 2020, they were spotted holding two babies, confirming that they had had another child. 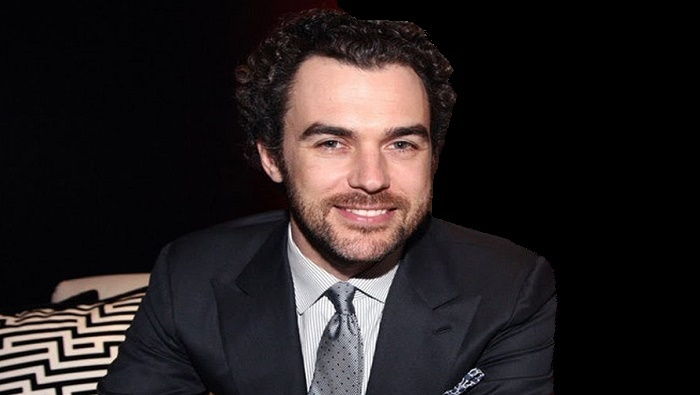 His is a famous noble family from Bergamo, Lombardy, Italy. They own the ‘Villa Tiepolo Passi,’ located in Treviso, Northern Italy. The family’s origins date back to 973. The family was originally known as “de Preposulo.”

In the early 1300s, one of Gian Luca’s ancestors served as a middleman in a peace deal between the local factions. Following this, the term “Pas” (meaning “peace” in Italian) was added to the family name. Over time, “Pas” evolved to “Passi,” a name that is still used by the family. 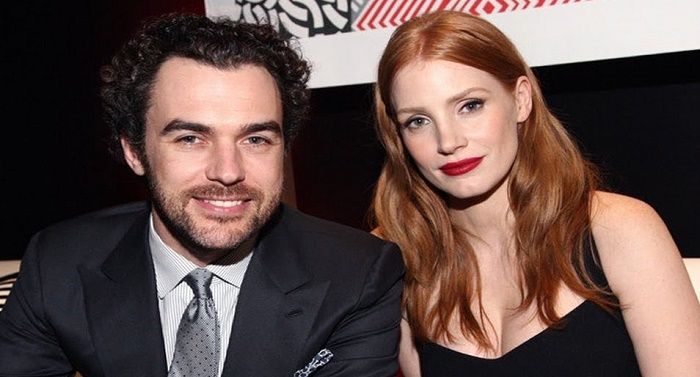 During the Napoleonic era, their famous villa was owned by the Tiepolo family. It was then passed on to the Valier family, who, in the 1800s, passed it on to Gian Luca’s ancestors. The family villa is an architectural wonder and a major tourist attraction.

Gian is officially a “count.” However, in the 1940s, following the country’s transition into a republic, the Italian government dissolved the aristocracy.

Speaking to a tabloid, Gian Luca once said, “It’s not the title that’s important – you have to be a count inside yourself.”

His Fashion Career and Other Ventures

Following his graduation from the ‘IULM University’ in Italy, Gian Luca Passi de Preposulo joined ‘Armani.’ Under Roberta Armani’s guidance, he eventually attained the position of the director of public relations at the organization. His high-profile job led him to meet many top-notch Hollywood celebrities, such as Julia Roberts, Leonardo DiCaprio, and Tom Cruise. He later joined French fashion giant ‘Moncler’ as a fashion executive. 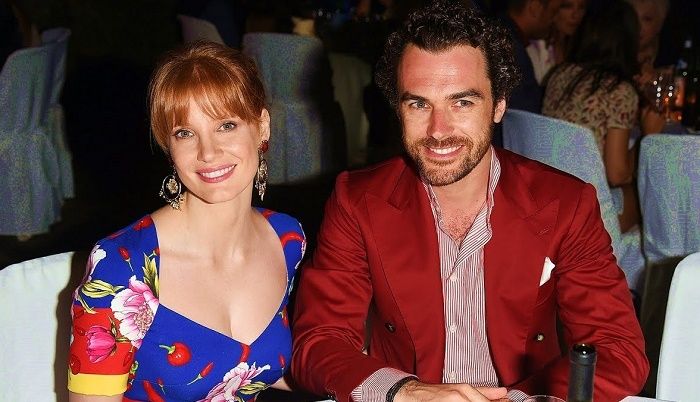 The Preposulo family manufactures their own Prosecco wine, ‘Prosecco di Villa Tiepolo Pass,’ and even hosts lavish events at their villa. They also offer guided tours of the property, with an option to stay in one of the apartments in the compound. Moreover, Gian Luca later co-founded his own brand of premium Prosecco, ‘FIOL.’ With this new brand, Gian Luca wished to transform the perception surrounding Prosecco and other wines. He wanted to make it a drink to be had with regular meals, rather than only on special occasions.

Meeting Jessica Chastain: A Dream Wedding and an African Honeymoon

Gian Luca Passi de Preposulo met renowned Hollywood actor Jessica Chastain in 2012. They started dating soon after. Theirs was a long-distance relationship for almost a year. Soon, Gian decided to shift to Manhattan, New York, to be closer to Jessica. Though Jessica never spoke about her relationship in her interviews, she continued to showcase her love for Gian Luca on social media. She did, however, gush about her relationship after their first official public appearance as a couple, at the ‘Women in Film Pre-Oscar Cocktail Party’ in February 2013.

Gian Luca eventually proposed to Jessica on Valentine’s Day 2017. They walked the aisle at Gian’s famous family estate, the ‘Villa Tiepolo Passi,’ near Venice, Italy, on June 10, 2017. It was a private affair and was attended by celebrities such as Emily Blunt, Jess Weixler, and Anne Hathaway. 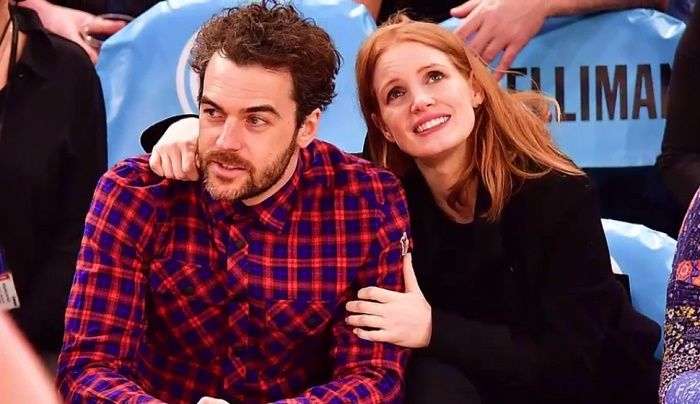 Jessica wore a strapless white gown designed by Alexander McQueen and teamed it up with simple make-up and a long veil.

Describing Gian as a “spectacular human being,” she also stated that since Gian was from an “old-school Italian family,” nobody from the family had ever been divorced. She also stated that this motivates her to continue their marriage till the very end.

During their honeymoon in Zimbabwe, Africa, they enjoyed an adventurous stay at ‘Camp Hwange’ in the ‘Zimbabwe Hwange National Park,’ the largest in Zimbabwe. They also traveled to the Okavango Delta, a wildlife sanctuary in Botswana. 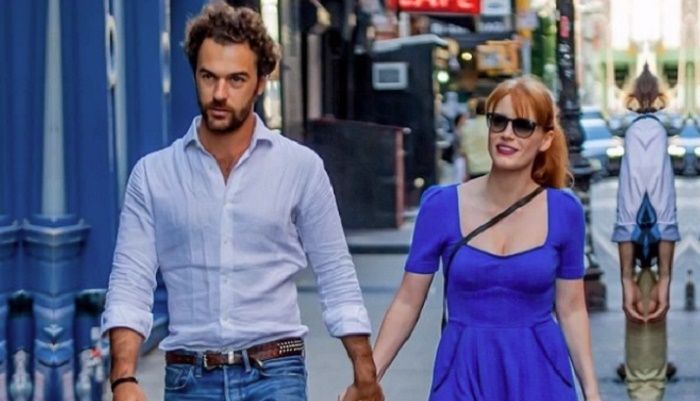 In November 2018, reports confirmed that the couple had secretly had a daughter through surrogacy. The child, named Giulietta Chastain Passi, was born on April 4, 2018. Interestingly, the couple had kept the news of her birth a secret for 6 months.

On March 25, 2020, ‘Page Six’ confirmed through a footage filmed in Santa Monica, California, that the couple had had another child. The clip showed Gian Luca and Jessica walking. While Gian was seen pushing Guilietta in a stroller, Jessica was seen carrying another baby in a carrier strapped to her chest. 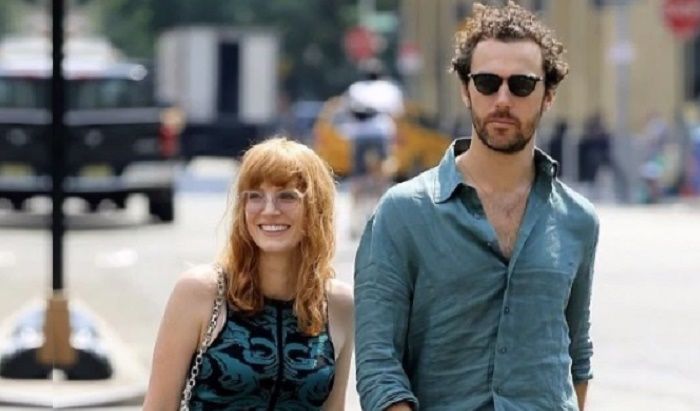