American ‘TikTok’ personality Devyn Kohl is becoming increasingly popular on social media of late. She and her best friend Alex Guzman have collaborated on a number of videos. Their friendship even came in the way of her relationship with her former boyfriend, Chance Parfitt. However, Devyn continues to remain friends with Alex and her other social-media collaborators, with whom she often attends events and creates content. Devyn is present on other platforms such as ‘Twitter,’ ‘Snapchat,’ and ‘YouTube.’ She is based in both Orange County and Los Angeles and is focusing on her entertainment career now, hoping to be part of some ‘YouTube’ videos, shows, and even movies. 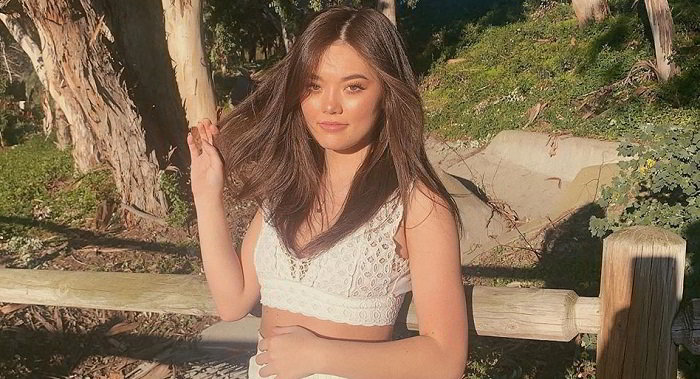 Devyn Kohl was born on October 21, 2001, in the United States. Not much is known about her family or her relationships, except that she has a brother.

She is trained in gymnastics and often does backflips in her backyard. She has also been part of competitive cheerleading for almost 10 years.

In December 2018, she graduated high school. She now divides her time between Orange County and Los Angeles, California, United States.

Devyn became a huge social-media phenomenon after posting fun clips, lip-syncs, and dance videos on ‘TikTok’ (‘musical.ly’). She is a verified and “crowned muser.” She was around 15 or 16 when she found fame online. Her ‘TikTok’ account now has more than a million followers and 23.6 million likes.

She attended ‘VidCon 2018’ with social-media stars Carlos Mena and Alex “Blesiv” Guzman. Alex is one of her best friends. She met various other social-media personalities at the event and was inspired by them. She is also a close friend of ‘TikTok’ star Zephan Clark. 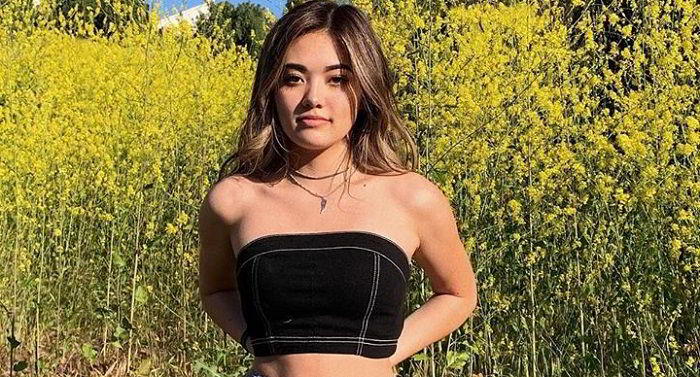 Although she launched her ‘YouTube’ channel on November 10, 2018, she is yet to post any content on it. However, she still has more than 1.44 thousand subscribers on the channel.

She has endorsed brands such as ‘PrettyLittleThing,’ ‘REVOLVE,’ ‘Lovers and Friends,’ ‘Laura’s Boutique,’ and ‘Drip Creationz.’ 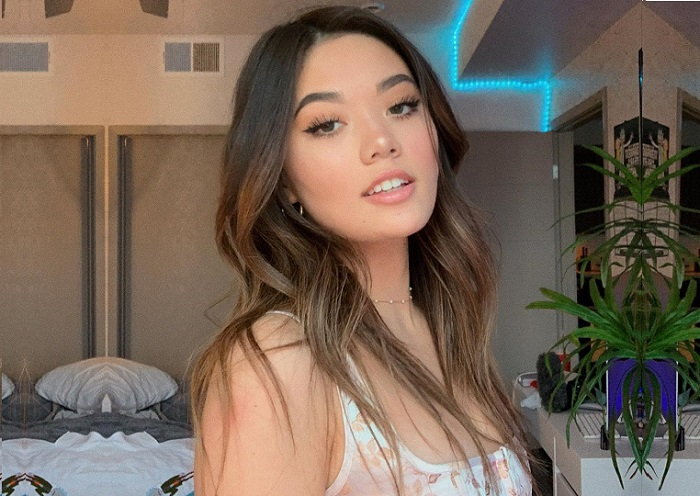 Devyn Kohl apparently dated ‘TikTok’ star Chance Parfitt, also known by his online pseudonym “XoChance.” However, in mid-2019, they had a messy break-up, which required Devyn to confront him in a livestream, with their fans watching, and asking him to not make things worse for her by sharing details about their relationship with anyone else. She kept the relationship private, as she did not wish to share her personal life with her fans. However, Chance apparently did not like the rapport she shared with Alex, her best friend, and her other guy friends. It is not known if she is dating anyone at present.

Devyn Kohl has dark brown hair but has dyed it in ombre and blonde shades in the past. She is fond of hedgehogs and snakes. Rihanna is one of her favorite singers. She loves listening to rappers Juice WRLD, Tory Lanez and Trippie Redd.

Her favorite subject in elementary school was math. Her favorite attraction at ‘Disneyland’ is the ‘Mad Tea Party.’ She loves the music of the 2000s. She believes in the motto “What is meant to be will always find its place.”

Her dream holiday destination will involve a tour across Europe, as that is where her brother lives. She is also fond of tropical travel destinations and has been to Hawaii. She wishes to visit the Bahamas someday.

Her celebrity crushes are Ethan and Grayson Dolan of the comedy duo ‘The Dolan Twins.’ She was also extremely fond of Juice WRLD before his tragic death in December 2019. She also has a crush on basketball player Kelly Oubre Jr. 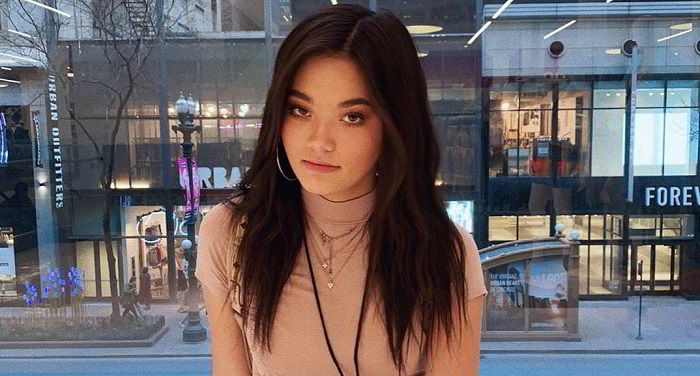 Devyn often laughs when everyone else is silent. She hates when she says “good night” to someone and the other person does not say it back.

She loves beaches but also likes it when it snows. She is a romantic person and adores Bruno Mars’s music.

Devyn is scared of horror movies but often forces herself to watch them to get over her fear. 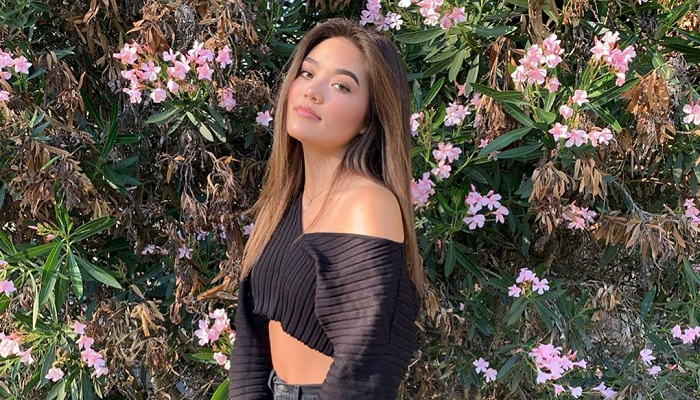 In late December 2019, she began playing the video game ‘Fortnite Battle Royale’ and soon got addicted to it.

She once joked that if a boy ever took her ice skating on their first date, she would marry him. She prefers having a small core group of friends, and her favorite birthday celebration would be a destination birthday with her close friends.

She loves when fans tag her to posts, as she gets family vibes. If she had one advice for her 13-year-old self, it would be to be more comfortable with who she is as a person.

She found balancing school and social media tough but at the end of the day, she was happy with what she was doing.