American social-media star Charli Elise has made quite a name for herself on ‘TikTok.’ Her lip-syncs and comedy clips on the platform have made a darling of her fans worldwide. Many of Charli’s collaborations have been with her sister, Chloe Elise, who is a ‘TikTok’ star in her own right. Charli has also collaborated with musicians Cash Baker and Maverick Baker. She is often compared to actor and singer Dove Cameron and once even made a ‘TikTok’ video on this. Charli’s trademark has been her slow-motion hair flip, which she loves to film. She is also a talented dancer and loves to play the ukulele too. She also loves drawing and painting, which are two of her favorite leisure activities. She holds a lot of promise to be a complete entertainer in the years to come. 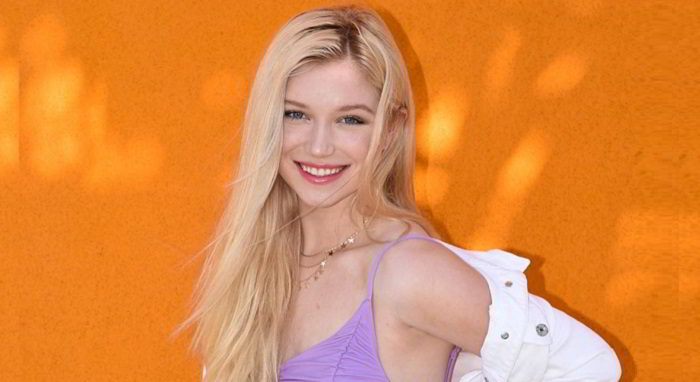 Charli Elise was born on December 14, 2004, in the United States. Not much is known about her family or relationships, and it is assumed she does not wish to reveal much about her personal life to the public.

However, her sister, Chloe Elise, is also a popular social-media star, singer, and guitarist. Chloe, like Charli, posts short clips on her ‘TikTok’ account, “iamchloelise.” The sisters also collaborate with each other for their videos quite often.

Charli also featured her father in a video titled ‘My Dad Does My Makeup SHOCKING.’ Although she is very close to both her dad and mom, Charli has not revealed their names yet.

Charli Elise claims that she began her journey on social media quite early, as she loved filming videos with her friends. Thus, when ‘TikTok’ (‘musical.ly’) was introduced, she was very excited, as she felt she could easily film videos and post them on the app. She thus began posting content on ‘TikTok’ in the summer of 2018.

Over the years, her lip-syncs, vlogs, and comedy clips have earned her a huge fan base on the platform. Her official ‘TikTok’ account, “charli_elise,” has managed to earn over 1.8 million followers and more than 45 million likes. 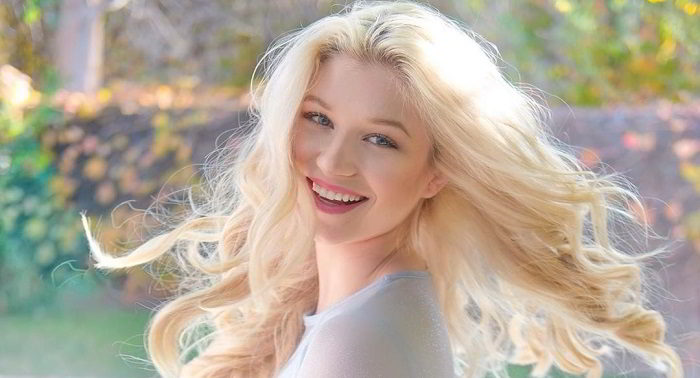 She once uploaded a ‘TikTok’ video with the caption ‘Everyone says I look like Dove Cameron… what do ya think?’ The reference was to popular actor and singer Dove Cameron, who is best known for her dual role in the ‘Disney Channel’ sitcom ‘Liv and Maddie.’

Many of Charli’s ‘TikTok’ videos feature her dancing with fellow ‘TikTok’ star Paige Mackenzie. She has also been seen in many collaborative videos with musicians Cash Baker and Maverick Baker. In March 2019 she posted a ‘TikTok’ video titled ‘What is your crushes first initial? Mine is “C”’

In one of her videos, she states which things she would not be doing in 2020, listing activities such as drinking too much ‘Starbucks’ coffee, spending too much on clothes, sleeping a lot, and doing renegade dance.

Charli Elise launched her own self-titled ‘YouTube’ channel on August 9, 2018. The channel has already gained more than 28.3 thousand subscribers and over 864 thousand views. However, the only video that is visible on the channel now is ‘How To make SLOW Motion HAIR FLIP TikToks,’ which was posted on December 30, 2018. 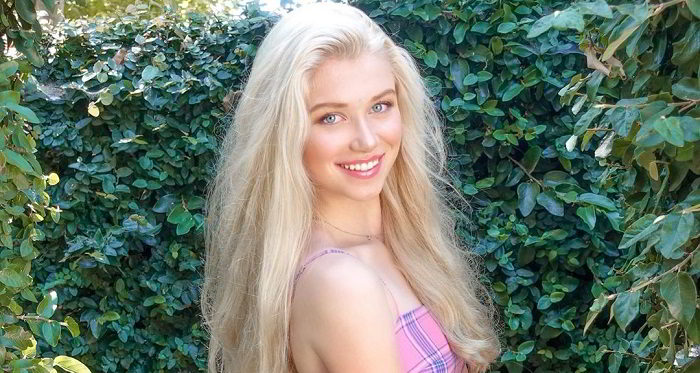 Her favorite singers are Shawn Mendes, Ariana Grande, and Sia. Her favorite ‘Netflix’ show is ‘Riverdale.’ Another show she loves is ‘Vampire Diaries.’

If she were granted one superpower, she would want it to be the ability to read people’s minds, as that might come in handy later.

Charli Elise was having a sleepover at a friend’s house when she gained 500 thousand followers on ‘TikTok. Her dad apparently texted her and let her know about it, while she enjoyed the moment sipping on hot chocolate. 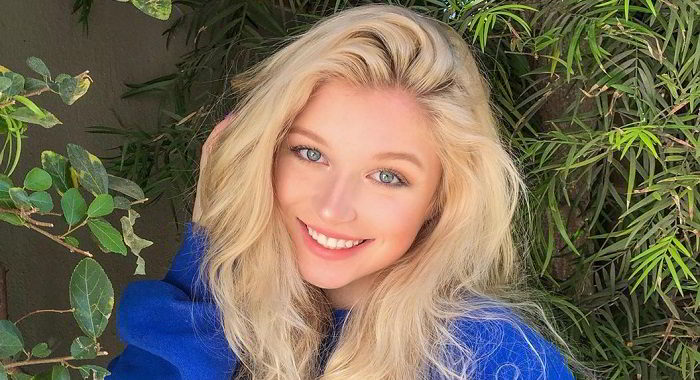 Of all her online content, she likes filming hairflips the most. She also loves creating transition clips and slow-motion videos. Her favorite social-media platforms are ‘TikTok’ and ‘Instagram.’

Charli Elise has been a dancer since the tender age of 2 and loves it. In her leisure time, she loves to cook, bake, and make sweets. She also loves to play the ukulele, paint, and draw. Her favorite subject in school is Spanish, and she enjoys learning about new cultures. 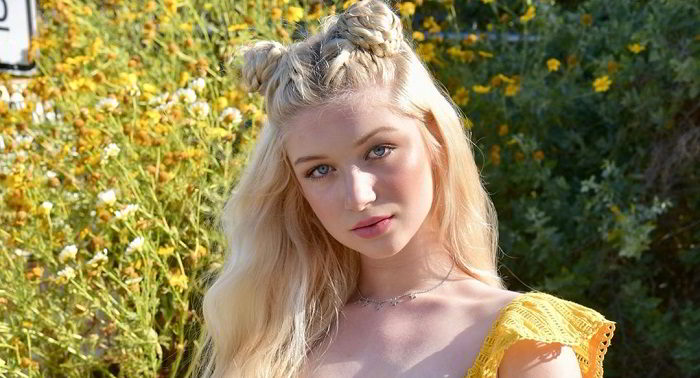 Her favorite birthday memory is when she was 9 and her mom woke her up and pushed her in the car to get her guinea pigs for pets. She loves guinea pigs and still has two as pets, named Marshmallow and Mochi.

Charli Elise believes in the motto “Be yourself.” T-shirts featuring her are available on teespring.com.