Eric Montanez is a TikTok star who is looking to successfully transition to mainstream celebrityhood. He is a social media influencer, model, and aspiring actor. A California native, Montanez garnered his fame through his lip-sync and comedic videos. He has over two million followers and more than 80 million likes on the platform. With time, his popularity there has found its way to other social media platforms too. He has acquired more than a hundred thousand followers on Instagram and little over two thousand subscribers on YouTube. In 2019, he signed a modelling contract with Vertex Management Group and later entered into a clothing deal with Elwood. 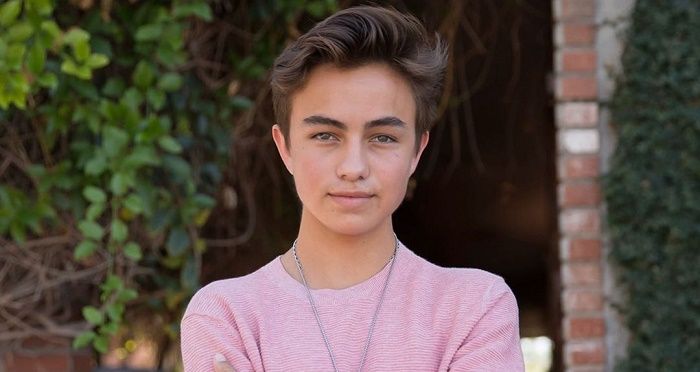 Born on November 27, 2003, Eric Montanez grew up in San Diego, California, USA. His mother is a chef. Both his parents appeared in a TikTok video posted on August 1, 2019. In the accompanying caption, Montanez quotes a famous line from the 2008 superhero film ‘The Dark Knight’: “Why So serious”.

A popular and verified TikTok user, Montanez began uploading content on his @ericmontanez account on March 10, 2019. He used ‘Boys Will Be Bugs’ by Cavetown on his very first video. On 15 April, he put out his first collaboration on the platform (with @samykanaan). The video has since garnered more than three million views.

He is now one of the prominent stars on the platform, and many of his posts are viewed millions of times. On August 16, 2019, he uploaded a video with his mother that has gained over 38 million views to date. Montanez has lip-synced to tracks like ‘Best Part’ by H.E.R (ft. Daniel Caesar), ‘Cradles’ by Sub Urban’, ‘No Idea’ by Don Toliver, ‘This Could Be Us’ by Rae Sremmurd, ‘Juicy’ by Doja Cat (ft. Tyga), ‘Going Bad’ by Meek Mill (ft. Drake), and ‘Dance Monkey’ by Tones and I. He has made duets with a number of other TikTok users, including @carsonsmelliott and @teabagsofmilk. 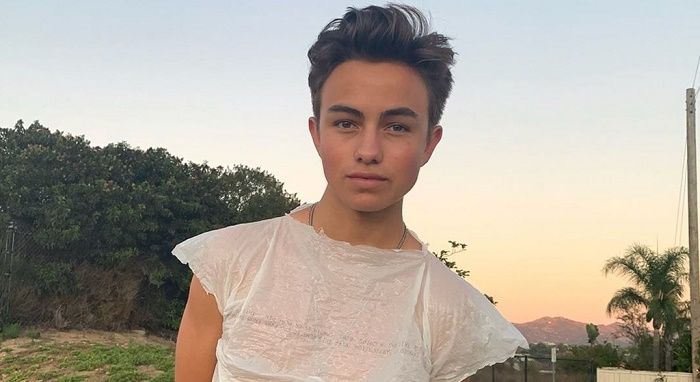 As a social media celebrity, he understands the importance of regular in-person interactions with his fans. On July 14, 2019, he participated in a free meet up at Santa Monica Pier in Santa Monica, California. On 20 July, he attended another free meet up at Bea Evenson Fountain in Balboa Park in San Diego, California. A limited collection of his merchandise was available there. During his Summer Tour, which took place between 3 to 15 August, he travelled to cities like Chicago, Illinois; Denver, Colorado; Saint George, Utah; Las Vegas, Nevada; and San Francisco, California.

In October 2019, he was a featured creator at Juice Krate Live event in Nashville, Tennessee.

Presence On Other Social Media Sites

On October 24, 2019, Eric Montanez created his self-titled YouTube channel. Although he has not uploaded any videos on it as yet, the channel has over two thousand subscribers. 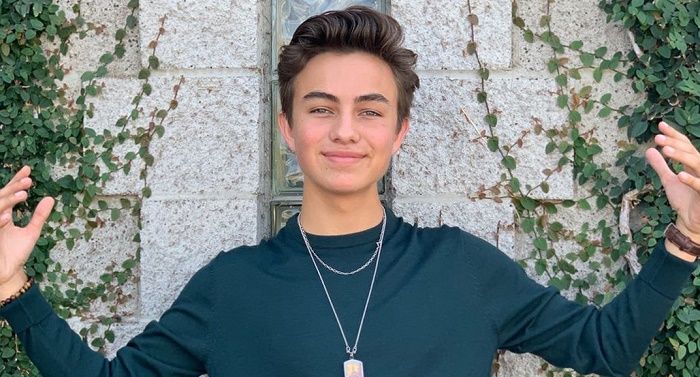 Montanez became active on Instagram on March 25, 2019. In his first post, he can be seen wearing a white chequered shirt and a pair of white trousers. On 3 April, he uploaded a photo in which he is standing under a tree in a field of flowers. On 30 May, he posted his first Instagram video, which shows a visibly sunburnt Montanez staring directly at the camera. In July 2019, Montanez took part in the VidCon at Anaheim Convention Center in Anaheim, California. He posted a group of photos taken there with other social media stars and fans on 15 July. Furthermore, he published a video which shows him signing autographs.

Eric Montanez’s athletic physique and inherent good looks have helped him launch a modelling career. He is currently managed by Vertex Management Group and has landed a clothing deal with Elwood. On January 21, 2020, he posted a paid promotion for Lovesac on his Instagram page. 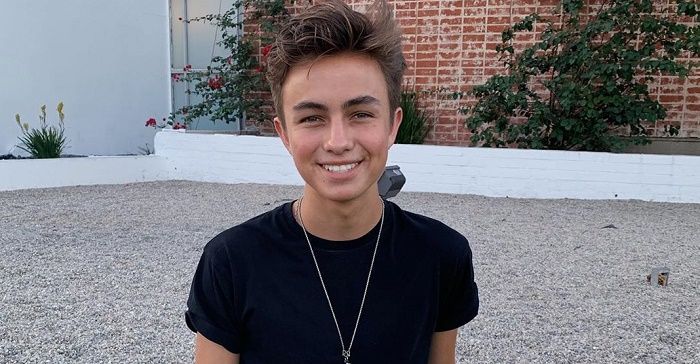 Eric Montanez As an Actor

Montanez has completed a teen acting course at Actors Workshop in San Diego. According to reports, he has been cast in various projects.

Art is one of Montanez’s biggest passions. He loves to draw in his spare time. He prefers to use charcoal and create portraits. 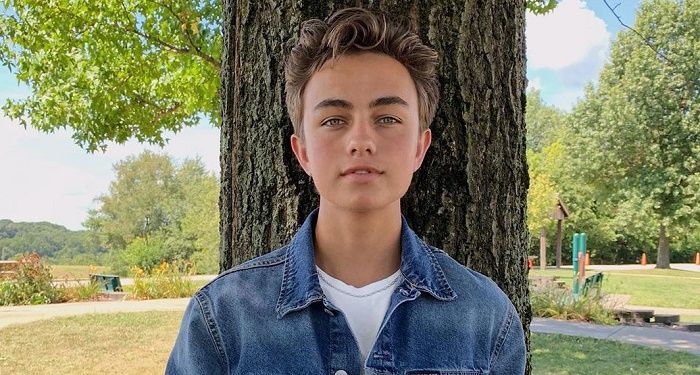 According to him, he often used to bite his nails when he was younger. However, since then, it has become his biggest pet peeve.

He cites actor and environmentalist, Leonardo DiCaprio, and model and actor, Neels Visser, as his idols.

He once made a series of TikTok videos in which he drew people’s phobias. Those are his favourites among his own videos.