GiaNina Paolantonio is an American triple-threat performer most known for her appearance as a contestant on the 8th season of Lifetime’s dance competition reality series ‘Dance Moms’. Originally from New Jersey, she started dancing at a very young age. Paolantonio was nine years old when she made her Broadway debut in ‘Matilda the Musical’. Paolantonio later toured various cities of the US with Mariah Carey. She is a frequent collaborator of GoNoodle, for whom she creates dance videos that help spread their message of healthy exercise to more than 11 million elementary school children all over the country every day. In 2017, she debuted on the big screen in ‘The Greatest Showman’. She is also an aspiring singer and has posted several videos of her singing on 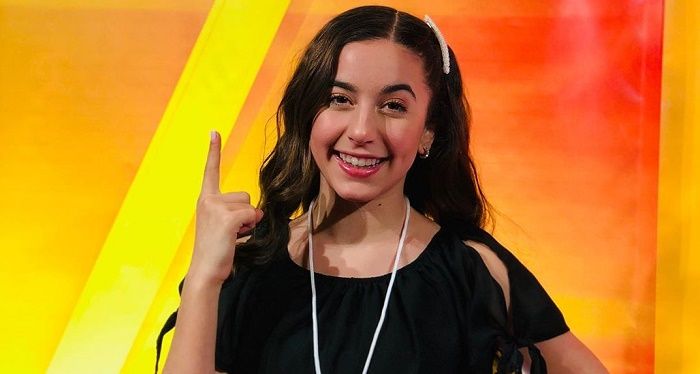 Born on June 10, 2005, in Oakhurst, New Jersey, USA, GiaNina Paolantonio is the daughter of Joanne and John Paolantonio. She has a brother named Joey. Her official website reveals that she started dancing right after her birth, and it was her mother that gave her the initial training in the craft. She later joined Middletown Dance Academy, where her mother trained alongside her. Paolantonio never received any formal training in singing and acting.

At the age of nine, GiaNina Paolantonio landed the role of Amanda Thripp in the Broadway production of ‘Matilda the Musical’. She was part of the production for the next 18 months, mesmerising the audience with a superlative performance. She left the show in September 2016 and then performed for Mariah Carey at the NBC Rockefeller Christmas Tree Lighting. She also joined the legendary songstress in her ‘All I Want for Christmas is You’ tour in New York and Las Vegas.

GiaNina has given memorable performances as a Knicks City Kid at Madison Square Garden and a Brooklyn Nets Kid at Barclays Center. She often participates in dance videos for GoNoodle, helping them advocate for healthy exercise to more than 11 million elementary school children all over the US every day. Recently, she appeared with the Big Battle Dance Crew on the Nickelodeon show ‘Lip Sync Battle Shorties’ (2018-2019) and took part in the competition for the famous “iced-out mic”. 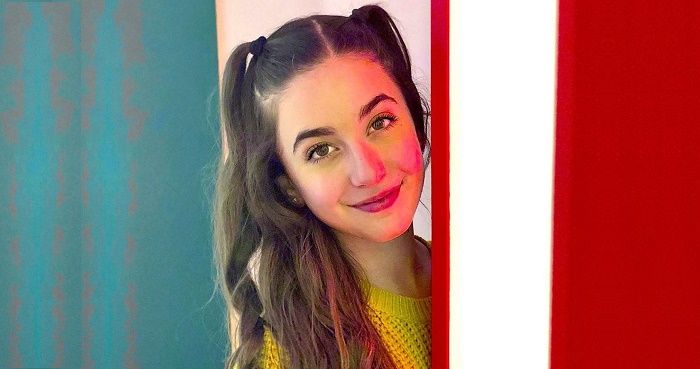 The dancewear brand Capezio has named her their ambassador. She has also been featured in the commercials for Reese’s Peanut Butter Cups, Pace Salsa, and Simon Premium Outlets.

GiaNina Paolantonio’s Broadway stint introduced her to acting. In 2017, she made her cinematic debut when she portrayed the Pointe Ballerina #5 in the biographical musical drama film ‘The Greatest Showman’. Helmed by director Michael Gracey, the film also has the likes of Huge Jackman, Michelle Williams, Zac Efron, and Zendaya in its cast. Although the movie garnered mixed reviews from the critics, it ended up being a commercial success, earning $435 million at the box office against a budget of $84 million. 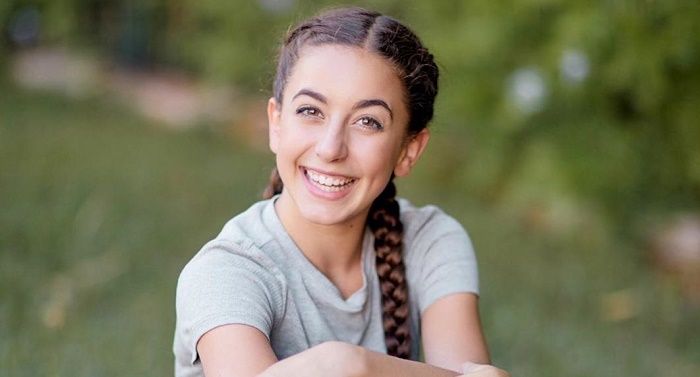 As a Television Personality

GiaNina Paolantonio and her mother Joanne participated in the 8th season of ‘Dance Moms’ with the Abby Lee Dance Company in 2019. The show was conceptualised by Collins Avenue Productions and started broadcasting on Lifetime on July 13, 2011. Besides GiaNina and Joanne, nine other dancers and their mothers took part in the eighth season. Abby Lee Miller and Gianna Martello were choreographers. Paolantonio made her first appearance on the show in the episode ‘The New Team’, and her final appearance was in ‘Reunion: Kids Tell All’. 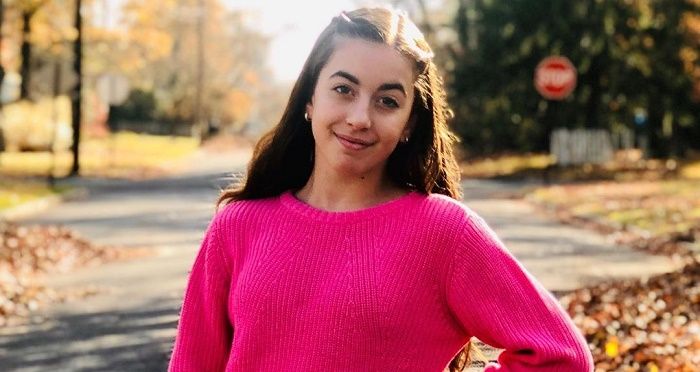 As with acting, GiaNina Paolantonio’s first exposure to singing was on ‘Matilda the Musical’. She has since put out a number of videos of her singing on social media and sung at various events.

GiaNina Paolantonio uses social media to express herself through her art and correspond with her fans. Her @GiaNinasJourney Twitter account was created in September 2012, and she has garnered around two thousand followers on it.

The oldest post on her @gianinasjourney Instagram page dates back to early April 2014. Since then, she has accumulated more than two hundred thousand followers on the site. 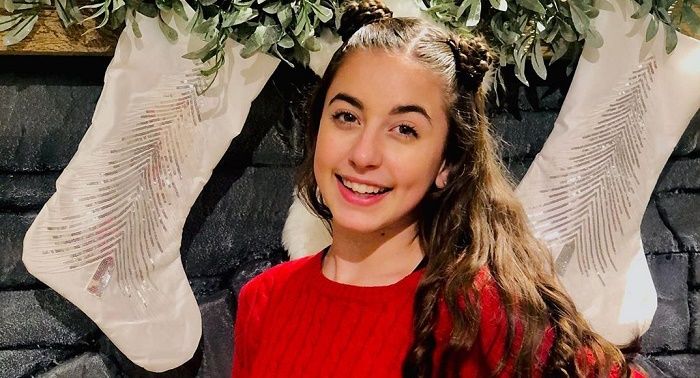 When she was only a year old, on January 14, 2007, her family set up a YouTube channel for her. The first video there, entitled ‘GiaNina Paolantonio 5yr old – Little Miss Starbound 2011 – Cyberbaby Solo – Nationals’, was uploaded on April 7, 2011. In the ensuing years, her channel has experienced significant growth, accumulating over 30 thousand subscribers and more than three million total views.

Paolantonio also operates a popular TikTok account under the username @gianinasjourney with more than a hundred thousand followers and over three million likes. Her official Facebook page is followed by over two thousand people. She has a website, through which she keeps her fans updated on her schedule. Her merchandise is also available there.