The Chilean social media celebrity Max Valenzuela garnered his initial fame through his popular Instagram page, ‘@max.valenzuela01’, on which he posts photos related to fashion modelling and lifestyle. At present, he has over two million followers on the platform. Max is also an aspiring musician. In September 2018, he put out his debut single, ‘Te Encontré’. He has since released two other tracks. He has set up a self-titled YouTube channel through which he shares his music. Created in August 2017, the YouTube channel has accumulated 1.7 million subscribers and more than 40 million total views on it. Max is also on TikTok, on which he has over two million followers and 11 million total likes. 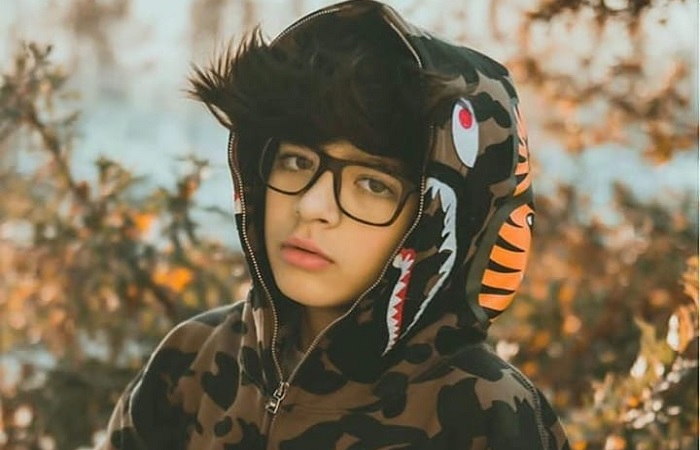 Max Valenzuela was born on March 22, 2004, in Santiago, Chile, as one of the five children of Fabiola and Aldo. He has two older sisters, Aris and Taylor, and two younger sisters, Josefa and Florencia.

According to reports, Max Valenzuela has been posting on his Instagram page since February 2017. However, the current oldest post there was shared in July 2019. It appears that he has deleted much of his photos and videos on the platform. However, some of his selfies, pictures from professional shoots, and lifestyle photos are still there.

Max Valenzuela created his self-titled YouTube channel on August 6, 2017. His oldest video there, the music video for his track ‘Te Encontré’, was shared on September 24, 2018. Since then, he has posted two more videos on the platform, both of which are also music videos.

The oldest video clip on his ‘@maaaxxi’ page dates back to July 29, 2019. Setting the video to ‘Pa Que Brille’ by C. Tangana, he captioned it with the first line of the second verse of the same track. His content is quite conventional by TikTok’s standard. In most of his videos, he lip-syncs and performs to popular songs. Some of the tracks that he has used over the months are ‘Too Much to Ask for’ by Fresh (ft. Shiloh Dynasty, Kristopher, and Jordan Maxwell); ‘Ransom’ by Lil Tecca; ‘Barking’ by Ramz; ‘Cuerpo en Venta’ by Noriel, Myke Towers, Rauw Alejandro, and Almighty; ‘These Days’ by Mike Stud; ‘Piensan’ by Myke Towers and Haze; and  ‘Toosie Slide’ by Drake. 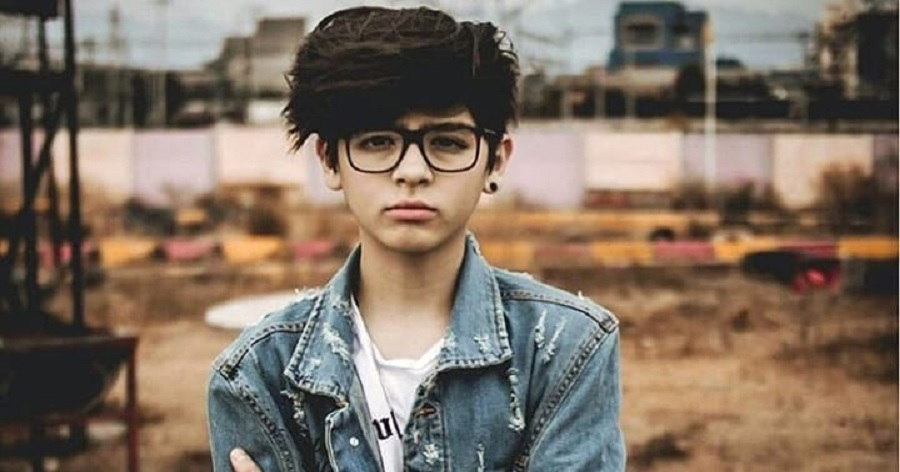 In September 2018, Max released the first single of his career. Titled ‘Te Encontré’, the track is currently available on digital music platforms like Spotify and Google Play Music. The music video for the song has garnered over 30 million views to date. Max has since released two more tracks, ‘Solo Conmigo’ in July 2019 and ‘Girl’ in February 2020.

Max was in a relationship with fellow social superstar Ignacia Antonia, who has over two million subscribers on YouTube and more than 12 million followers on TikTok.