Known as one of the most prominent positivity influencers on social media and an ardent advocate against cyberbullying, Trinity Morisette is a TikTok star, model, and content creator. She has amassed over three million followers and more than a hundred million total views on TikTok. Initially, Trinity used to make conventional videos, but that changed after she underwent a life-changing experience. It negatively affected her confidence and mental status. As a result, she started teaching people about the benefit of positive communication. Her fame on TikTok has found its way to other social media sites, and she has garnered some following on Instagram, Facebook, Twitter, and YouTube. 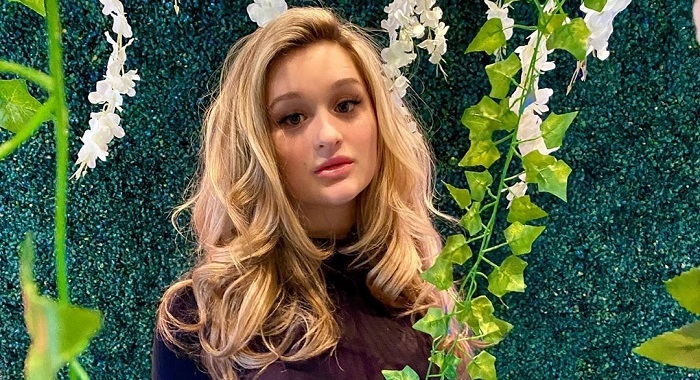 Born on March 25, 2003, in the United States of America, Trinity has a older sister, Payton, and a brother, Gino, who has been diagnosed with Down syndrome. Trinity cites her brother as a source of inspiration. Gino’s optimistic view of life has deeply influenced her, convincing her to create more videos to spread love and positivity.

When Trinity Morisette was 14 years old, she enrolled at a college program at the Florida Atlantic University (FAU). Her undergraduate subjects were neuroscience and behaviour biomedical engineering.

During her time at FAU, she became part of ‘FIRST Robotics Competition Team Number 7152 Owltonomous’ and competed for the title, Rookie of the Year 2018. The team took part in the regional competition held in West Palm, Florida. They eventually progressed to world championship in Houston, Texas. Serving as the drive coach for the team, Trinity performed the duties of a public relations executive, creating and sustaining relationships with other teams and authorities.

She garnered a reputation for being a team player, as well as for her organisational skills. She became also known for being highly competitive. Trinity played a pivotal role in her team’s multiple successful outings. Furthermore, she helped the team secure several sponsorship deals. 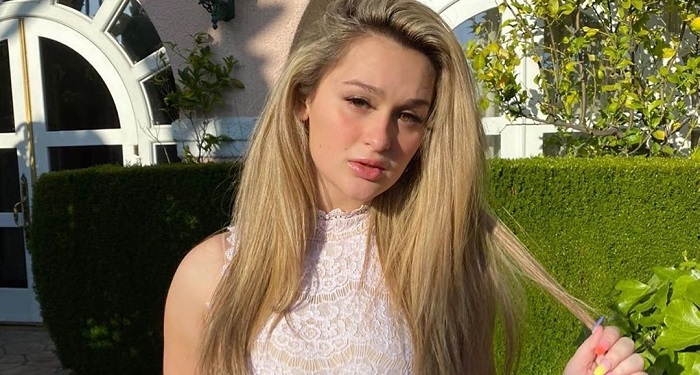 Trinity Morisette is a verified and extremely popular content creator on TikTok.  Her first video on the platform was posted on August 29, 2018. It is a conventional lip-syncing video set to @CristianOliveras’ audio based on ‘Ain’t Your Mama’ by Jennifer Lopez. Most of her early videos were of a similar kind. On 27 December, she posted a self-parody video set to ‘Nothing But Trouble’ by Lil Wayne and Charlie Puth. While her early videos garnered some views, she became a social star only after she started posting videos against cyberbullying.

I’ve learned to never take myself seriously when I’m “trying” to dance! Being able to laugh at ourselves is so important! 😂

It was her own experience on social media that prompted her to make videos on internet harassment. Since she has become active on various social media platforms, she has been on the receiving end of abusive and hateful remarks in the comment sections of her posts. It affected deeply, and she spiralled down into depression. However, it was not long before she recovered and decided to fight against cyberbullying. She gained the backing of people from all over the world for her efforts to change how social media influencers are generally perceived. 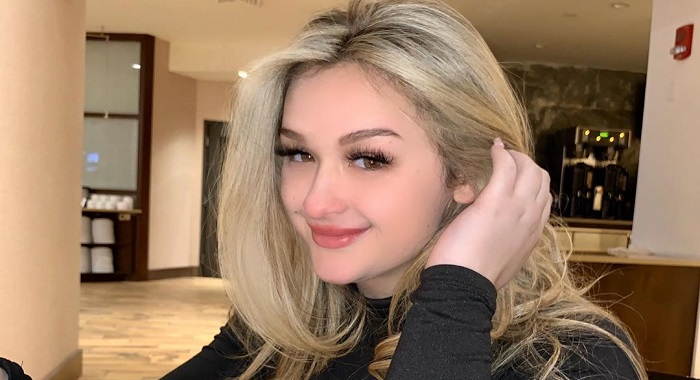 To fight against online harassment, Trinity became part of the Kindness Matters movement, an initiative created to develop better methods of human interactions. She was inspired by the story of Peyton, who, before committing suicide due to bullying, donated his organs. Trinity discovered that the movement is an ideal platform to usher in real changes in the lives of the victims and also educate those who bully others as a show of power.

Trinity has used various social media platforms, especially TikTok, to spread her message of positivity. These days, many of her videos receive hundreds of thousands of views. 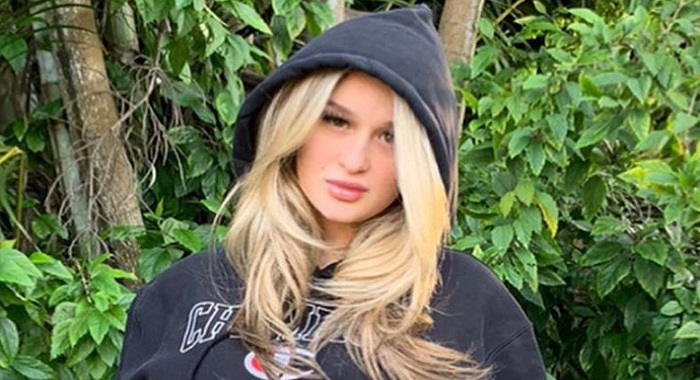 The oldest post on her Instagram dates back to May 27, 2015. Even then, she implored others to approach life with a positive attitude and confidence. Her first upload was a note that read, “You are somebody’s reason to smile.”

On January 29, 2018, she shared a photo of herself. The accompanying caption reads, “Surround yourself with those who make you Happy”. A significant portion of her Instagram uploads are photos from her various modelling shoots. On November 6, 2019, she shared a pic and video with her mother after the older woman had undergone spinal surgery. 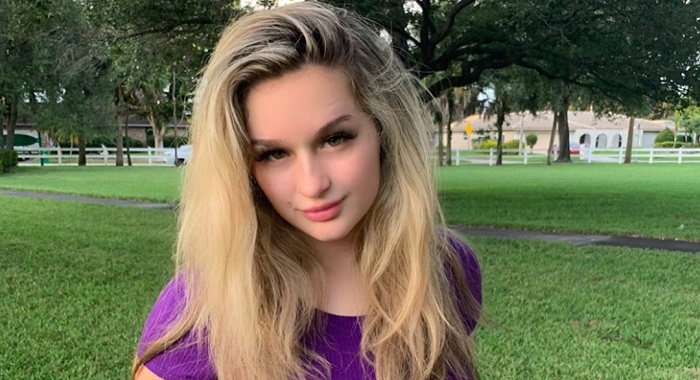 On February 15, 2020, she shared a clip that includes a picture of her with television personality Maury Povich, the host of the Maury Show. She has posted photos and clips with her friend and fellow social star Gabby Murray.

Trinity set up her @TrinityMoriset1 Twitter account in August 2018 and has a couple of hundred followers. She has not posted any updates there for over a year.

She also an official Facebook page with over five thousand followers. On her self-titled YouTube channel, she has a few dozen subscribers. However, she has not posted any videos there as yet.

Trinity Morisette is an accomplished model. She has worked for automobile brands like Ford and Mercedes. She is also a model for Ivory Ella, a predominantly clothing brand that donates 10% of their profits to elephant charities and other causes.