In recent years, family vlogging has emerged as one of the most lucrative genres of content on YouTube, drawing a significant portion of the total traffic of the platform. The So Cool family, comprised of the patriarch, the matriarch, and their six children, is at the very epicentre of this entire digital movement. Created in December 2014, their main channel has over eight million subscribers and about two billion total views. Leonidas So Cool is one of the older children of the family and has been making regular appearances in his stepfather’s videos since the latter and his mother got together. Despite being so young, he has built up an identity of his own on social media. 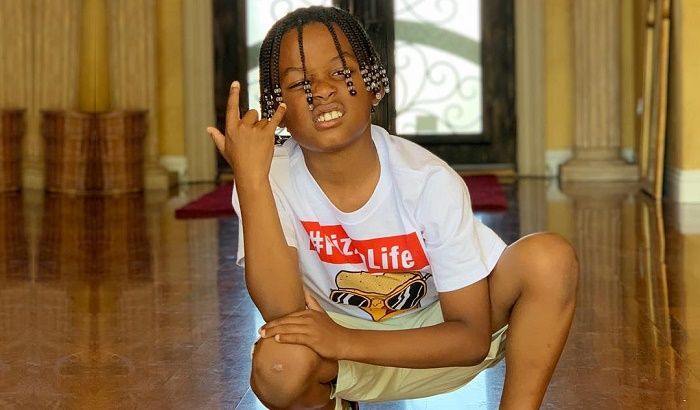 Leonidas’ Biological Father Is Not Involved In His Upbringing

In the absence of their father, a man named Jamie, Leonidas and his siblings were raised by their mother, Royalty Johnson, on her own, until Cordero James Brady or CJ So Cool came into their lives. However, Royalty did have some help from her own mother.

Leonidas , born on March 19, 2009, is the middle child. J’aaliyah is about two years older than him, while Karnation is two years younger. Royalty’s past and these three children she had before she met CJ have always been matters of speculation for the fans of the family. On August 2, 2019, a video was posted on their main channel, ‘CJ So Cool’. Titled ‘The Truth About Royalty & Her Kids Biological Father’, it shows Royalty candidly speaking about her abusive former boyfriend and the struggles she endured to provide for her children. To even the most casual viewers of their content, her seething fury towards the biological father of her three older children would be palpable. That video was apparently made in response to Jamie’s allegations that Royalty was not allowing him to see Leon and his siblings. 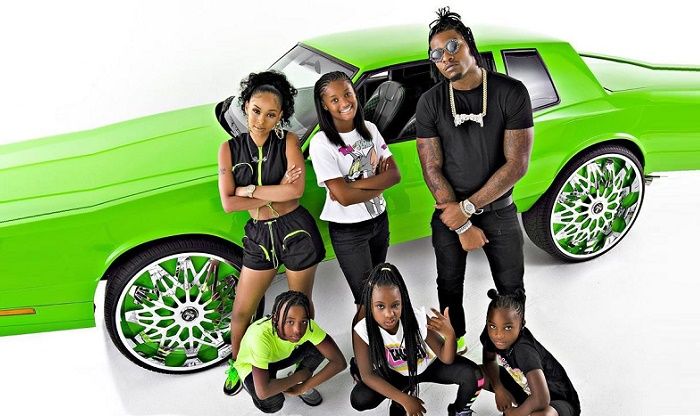 Right at the very start of the video, she readily admitted that she was not letting him spend time with the children. She added that she had three kids by the time she was 22 years old and advised young women who are in a similar situation to take care of themselves.

According to her, she was the sole provider of the family, supporting not only her children but also Jamie, his sister, and his mother. They were together for ten to twelve years, and he hardly had a job during that period. She accused him of not fulfilling his duties as a parent and called him a “babysitter”, as he apparently asked her to pay him for looking after his own children.

She also spoke about his abusive behaviour. “I am happy. My kids are happy. That’s the main part… I don’t have to worry about them seeing me with busted eyes and busted lips and black eyes. They don’t have to see me go through that.” 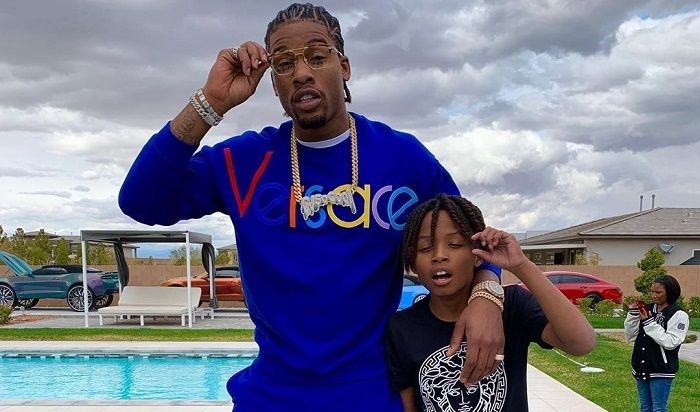 CJ So Cool and Royalty started dating at some point in 2013. The couple, Leonidas and his sisters, and Royalty’s mother all lived together under one roof at the time. CJ had just gotten back from his service in the US Navy and was yet to become the YouTube star he is today. The family struggled to make ends to meet, but ultimately they persevered.

According to Royalty, CJ has been a wonderful parental figure for her children. She even said that she would put his name on the birth certificates of her first three children and not Jamie’s.

In early 2017, Royalty became pregnant with what would have been their first child together. Unfortunately, they lost the child due to several issues in March.

Happiness seemed to have returned to the So Cool household with the birth of the couple’s twin children, Cordayah and Cordero Jr., in February 2020. Leon also has a stepsister through CJ, named Camari.

He was likely Named After A Historical Figure

Leonidas is a very unique name and quite rare in the modern world. In 2006, the epic period action drama film ‘300’ was released, which was based on Frank Miller and Lynn Varley’s graphic novel of the same name, which in turn was inspired by the events of the Battle of Thermopylae. Royalty and Jamie probably named their son after the legendary Spartan king Leonidas, who led a handful of his countrymen and allies in a battle against a massive army from the Persian empire. Although they eventually lost and were killed, the story of Leonidas and his men has found a permanent place in the annals of history. aming your children after heroes of antiquity is not an uncommon practice in some parts of the world. 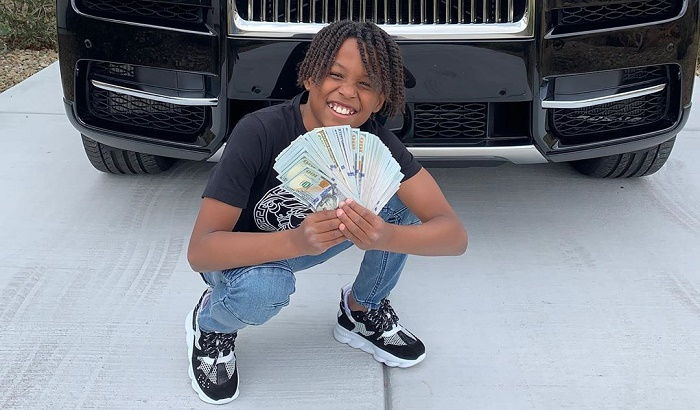 Leonidas & His Family Are Very Popular On Social Media

These days, their main channel is thriving. They post multiple videos a week, and each of these videos garners at least a million views. Leonidas’ mother has a channel of her own under the username ‘Life With Royalty’, with about a million subscribers. 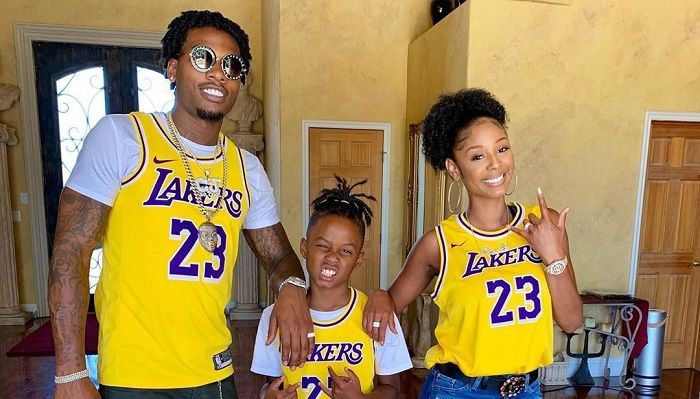 Leonidas & His Siblings Have a Channel Of Their Own

Initially, their mother’s current channel, ‘Life With Royalty’, was set up as a channel for the children under the username So Cool Kids. But Royalty later took control of it and started uploading the types of content she preferred.

Leo and his siblings, on the other hand, have created another channel of their own and also named it So Cool Kids. They currently have over 13 thousand subscribers.