Yodelinghaley is the online alias on American TikTok star Haley Sharpe who has over 3.5 million fans on the platform. She is a trained dancer, but is also known for her self-depreciating dark humor. Her dance routine for the “Say So” song by Doja Cat became so popular that the rapper later featured Haley in the music video for the song. She is part of the Twitch streaming group “4freakshow” along with fellow TikTokers Chase Rutherford, Claire Drake and HamzahTheFantastic. She hopes to dance professionally after graduating from school and is also hopeful to make it big on YouTube. She has already obtained trademark for her alias “yodelinghaley”. 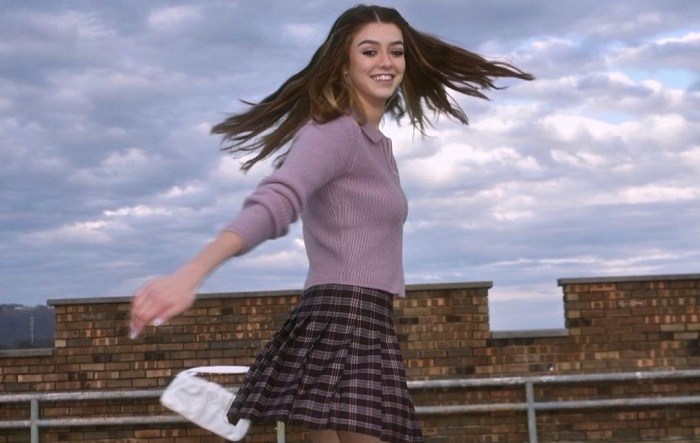 She Gained Fame for Her Dance and Dark Humor

yodelinghaley first started her social media journey with Instagram when she was in fourth grade, but soon grew bored of the content on the platform. She joined TikTok back in April 2019 with the username @yodeling.karen, using her middle name Karen and “yodeling” – an old meme page she used to follow. She soon changed her username to @yodelinghaley and uploaded a video of her dancing, which went viral on the platform. A Michael Jackson fan, she mimicked the dance moves from the Wii video game Michael Jackson: The Experience in the video. She followed it up with another video about celebrities who look like her, set to Crazy Ex-Girlfriend’s theme song “Meet Rebecca”, which also went viral and was featured on the “For You” page of the app. In subsequent videos, she became known for her dance skills and her humorous “resting angry face”, both of which helped her rush past 100k followers. She started to get recognized at dance camps or at the pool where she served as a lifeguard. In October that year, she was interviewed by a Vox reporter for a feature-length profile.

She Was Featured in the “Say So” Music Video

yodelinghaley, who is a trained dancer, has never attempted to show off her dancing skills through TikTok, but rather focused on creating self-depreciating funny videos. Yet, in December 2019, a video she created of her dancing to the tune of the “Say So” song by rapper Doja Cat became extremely popular. She then posted a second part of the dance with the caption, “i made a part 2. also dojacat if ur filming a music video for this song and need a dancer, im here”. Soon, several popular influencers including TikTok star Charli D’Amelio and YouTuber James Charles started posting duets performing her dance moves. She was left star-struck when her video ended up in Emma Chamberlain’s YouTube video. Within months, her full “Say So” routine earned over a million likes on TikTok and played a significant role in making the song popular. Haley got a pleasant surprise when Doja Cat decided to include a cameo appearance by her on the music video for the song in February 2020. She revealed it through an Instagram post a day before its release and thanked the rapper for the “unreal” experience. Following the release, Netizens poured in love for both Haley and Doja Cat for the way things turned out. 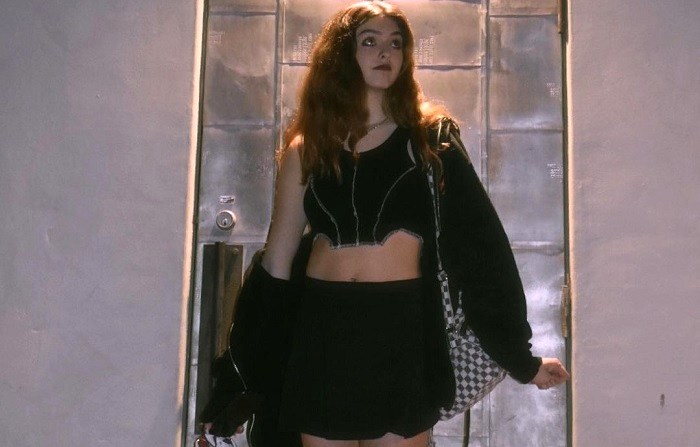 She Is Part of the “4freakshow”

yodelinghaley, along with fellow TikTok stars Chase Rutherford, Claire Drake and HamzahTheFantastic, started the “4freakshow”, a live streaming show on Twitch that they tune into via Zoom calls from their homes. In the show, the four can be seen participating in fun activities like talent shows, sleepovers, pillow fights, truth or dare, show and tell, and mukbangs. While they prepare scripts for each stream, when they occasionally break character, it makes the show even more entertaining. For instance, in one stream, when Haley’s wig suddenly fell off, all of them broke out in hysterical laughter that became meme material for their fans. Certain episodes of the show featured guest appearances by famous TikTok stars like Charli D’Amelio, Noah Miller and Vinnie Hacker. During the end of the show, the four starlets don alternate hacker personas and discuss their plans to ruin the show. The stream is primarily targeted at Generation Z because they share a similar sense of humor and has already become popular among their audience. 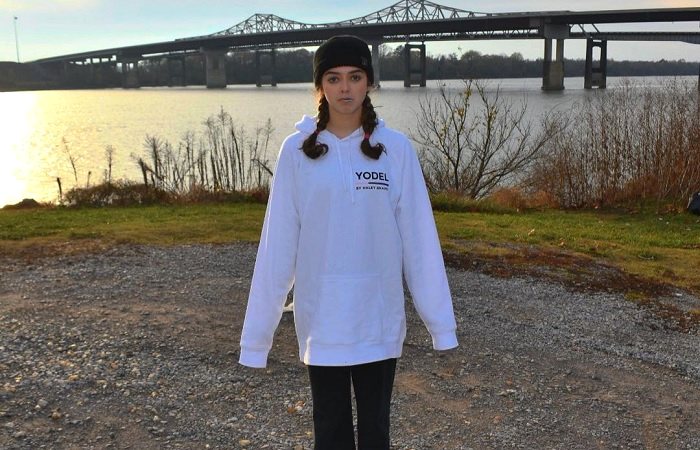 Her Parents Are Careful to Keep Her Grounded

yodelinghaley was born as Haley Karen Sharpe on October 22, 2002 in Huntsville, Alabama, United States. Her father, Anthony Sharpe, originally from UK, is a respected musician in Huntsville who sings, writes songs and plays guitar for the local band ‘Toy Shop’. Her mother, Leslie Sharpe, is an attorney working mostly in economic development, commercial real estate and other forms of transactional law. Haley is the oldest of three children and has a sister named Julia and a brother named Ian. While her mother is worried about people around the world watching her teenage daughter, she is proud of Haley’s genuinely creative and funny content. However, she has made it clear that fame as an influencer is fine as long as Haley “stays focused on school and just regular teenage stuff”. Considering Anthony’s music background, Leslie is more acceptant of a dancing career for Haley, and even feels that she could end up on Saturday Night Live someday. 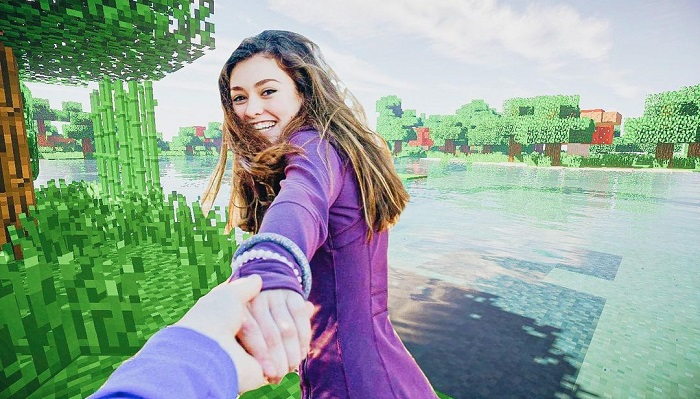 She Got Blocked by Aly White

Known for her comic side, yodelinghaley once took a video by fellow Huntsville TikToker, Aly White, in which the latter can be seen showcasing her singing skills, and did a fake Irish jig to it for fun. However, some others on TikTok started doing the same, and after Haley made duets with a few other videos by Aly, she felt that Haley was mocking her. It resulted in Aly blocking Haley on the platform. The two never met, even though some of Haley’s dance friends know Aly.