Chani Natasha Davis is an American social media influencer who is best recognized for her lip-syncs and dubs on TikTok. She started out on Instagram and is currently focused on growing her YouTube channel. She loves to share funny videos, reactions, challenges, fashion and beauty videos, vlogs and travel videos. She is also an actor and has published several mini-movies through her YouTube channel. During a week-long trip to Los Angeles in early February 2020, she met and collaborated with many other social media influencers like @Zach Pincince​, @Josette Pimenta​ and @Dominic DiTanna​, and was interviewed by Famous Birthdays​. She is close friends with Jaycie Nicole Memmott. On her spare time, she often “follows” her followers to see and appreciate what they post. 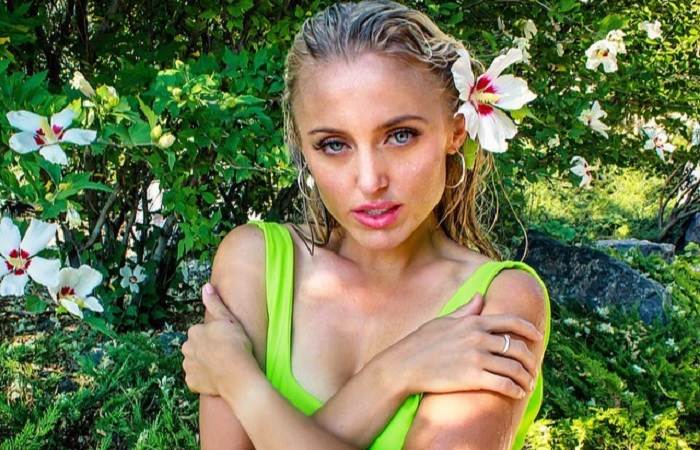 Before she began using social media, Chani Natasha Davis had a regular job working in an office. She loved to write and often had conversations with her co-workers about starting a blog. She was the first among her friends to start a blog and then joined Instagram to post fashion pictures to link to her blog. Her first post on Instagram dates back to May 28, 2015, when she shared a bikini-clad picture with her friends during a “girl vacay” in Las Vegas. Her career as a blogger was only about five posts long because she soon realized that it was a lot of work and she lacked the fashion sense required to do what she wanted. Nevertheless, she continued to use Instagram on a regular basis and has amassed 58k followers on the platform.

Loren Gray Inspired Her to Be a TikToker

Chani Natasha Davis mentioned during a Q&A session that she has been a fan of popular social media influencer Loren Gray and was intrigued after watching some of her short-style videos on Instagram. Upon further investigation, she learnt that the videos were created with the app ‘musical.ly’ (which would later become TikTok in August 2018). She created the profile @chaninatasha in January 2018, but was disappointed to find that people there were very mean towards her. According to her, she received roughly 90% hate comments on the platform initially, compared to mostly encouraging comments when she had joined Instagram. Fortunately, she loved to make videos on the platform and was soon able to gain loyal fans thanks to her bubbly and energetic personality. She is currently a verified content creator on TikTok and boasts of over 830k fans there. 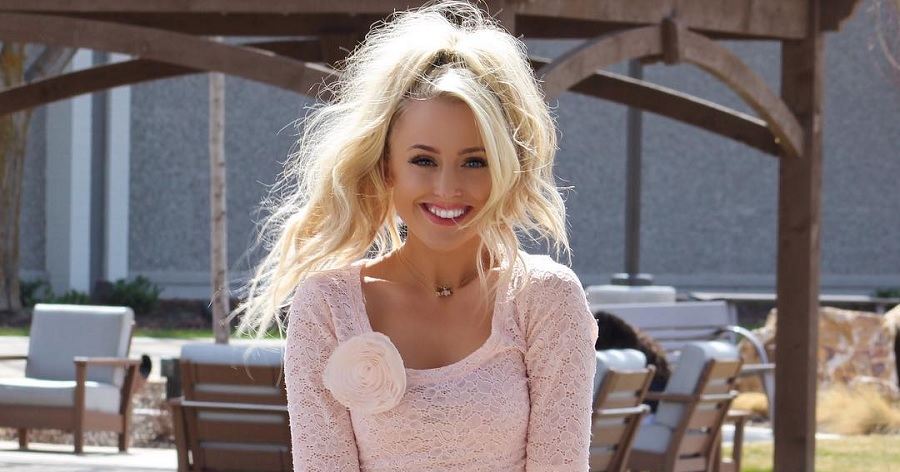 She Was Raised by Her Maternal Grandparents

Chani Natasha Davis was born on February 16, 1989 in the small town of St. George in southern Utah, United States. She has two younger sisters and a brother named Braxton. She is very close to her mother who was a single mother to her until she turned 12. She and her sister actually lived with their maternal grandparents for a long time and even call them “Mom” and “Dad”, while calling her own mother “Mommy”. Her residence was two hours away from Las Vegas, Nevada, which is why she regularly went to Vegas for shopping or to visit her cousins who lived there. She also lived there herself for a short period of time. She often posts pictures with her mother and also wished her father on Father’s Day in June 2017. In February 2020, her grandmother was diagnosed with Stage 4 aggressive carcinoid cancer. 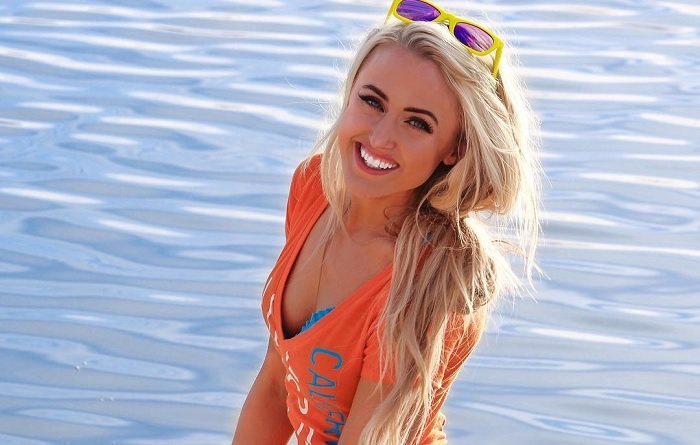 She Is Married to Ethan Ralph

Chani Davis has been in a longtime relationship with a man named Ethan Ralph who regularly appears on her social media posts. One of her first posts with him was on Valentine’s Day 2019 and featured the couple in a series of photos in various poses with the caption “PB & J’s are jealous of our compatibility”. A few weeks later, he posted one of those pictures on his newly-created Instagram and thanked Davis in the caption for supporting him in his new credit repair business. On May 16, 2019, she revealed via an Instagram post that they were engaged and also uploaded a proposal video on her YouTube channel. She soon made posts on Instagram and YouTube about her wedding dress shopping in June. According to her posts about anxiously counting days till her marriage, the couple got married in mid-August 2019, following which she shared several pictures from her wedding in early September. She danced with both her father and her grandfather for the “daddy daughter dance”. She also revealed that he wrote her a letter everyday for the final 50 days before their marriage, the last of which she read to the guests at the luncheon. 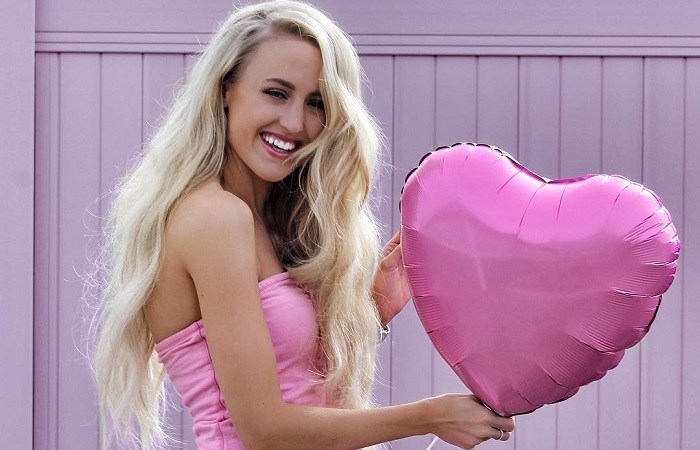 She Likes to Make Mini-movies

Davis is mostly known for uploading lip-sync clips, funny videos and challenges on her social media profiles, apart from videos about fashion, makeup, lifestyle, travel and more. She is also a good singer and dancer, which she loves to show off as well. However, she is very fond of acting and has made several “mini-movies” over the years that she is very proud of. A couple of her full mini-movies, “Find My Sister” and “Coronavirus”, are among the most popular videos on her YouTube channel. Interestingly, her personal favorite among all the videos she has made so far is one in which she and her husband Ethan dressed up as popular TikTokers like Lauren Godwin, Sebastian Bails, Zoe Laverne, Cody Orlove, Jason Coffee, and Peyton Coffee.

She Is Very Athletic

Davis is a very athletic person who enjoys a number of outdoor activities and sports, and feels that she is not that good at video games. She loves horse riding, swimming, sailing, paddle boarding, and riding jet skis and dirt bikes. She also participates in sports like golf, basketball, volleyball, and football, and performs gymnastics and dance. Even as a child, she wanted to become an Olympic ice skater despite living in a warm region with temperature above 100 degrees Fahrenheit. However, she was only able to ice skate after turning 20.