CranberrySpriteChill is the social media username of the gaming personality Hannah, who has gained a substantial following on TikTok by sharing comedy and other types of entertaining videos. She became active on the platform in March 2019 and has gradually built a following there by posting Roblox-related content. Her popularity on the platform convinced her to set up accounts on other social media platforms as well. She is one of the 30 top web stars to be born in the US state of Virginia. A well-respected content creator in the Roblox community, she cites AlbertsStuff as one of her primary influences. 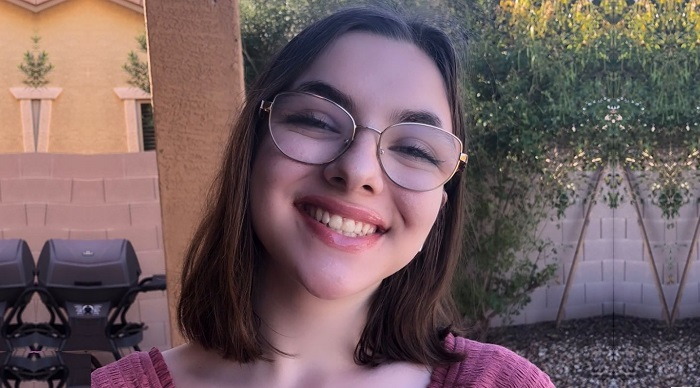 CranberrySpriteChill, also known as Hannah Sprite was born on February 9, 2005, USA. She grew up in Germany before returning to the US and settling in Phoenix, Arizona. Not much is known about her family and upbringing.

The oldest post on her account on the short-video-sharing App dates back to March 10, 2019. In it, she does a duet with Henry Seccombe (@henryseccombe). In the caption of the video clip, she wrote, “I’m 96.7% sure that I’m late on this meme.

She uploaded two other videos on that day, one of which was a duet with @marosafr. In these early days, most of her videos were duets with other TikTok users. During this period, she had not yet done a face reveal on TikTok and was using her baseball-cap-wearing and Sprite-logo-sporting Roblox character as her avatar on the app. On 19 June 2019, she did an unofficial face reveal in a video set to Chase Keith’s (@chaser) audio clip, ‘Kermit Bubble’.

Hannah’s favourite content creator is AlbertsStuff, who is a video game enthusiast with over a million subscribers nearly two hundred million total views on YouTube. In June 2019, Hannah shared an appreciation video about AlbertsStuff and asked her viewers to “send this (the video) to a friend or a sibling that is an AlbertsStuff fan.” 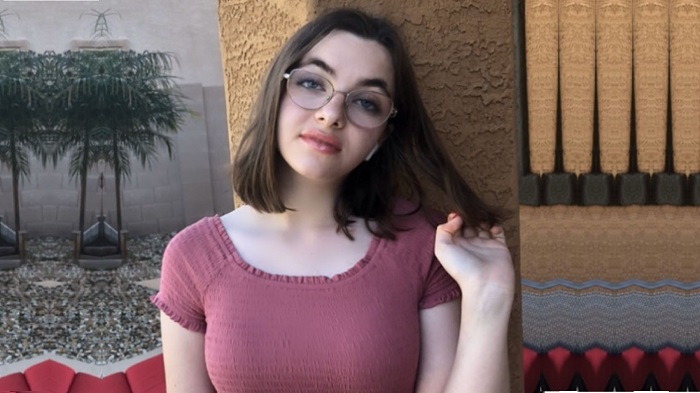 Her first viral video, uploaded on 22 June, is set to @ny.grant’s original audio. In the accompanying caption, she urged her fans to “blow up my phone with ‘Respect the Vets’”

A gifted and accomplished gamer, Hannah is very well-known in the Roblox community. Her content on TikTok is invariably grounded in comedy. Since she became active on the platform, she has used many popular tracks in her videos, including ‘SexyBack’ by Justin Timberlake (ft. Timbaland), ‘The Box’ by Roddy Ricch, ‘Juicy’ by Doja Cat (ft. Tyga), ‘Take It Off’ by Kesha, ‘Don’t Start Now’ by Dua Lipa, ‘Cradles’ by Sub Urban, and ‘Buttercup’ by Jack Stauber. She has also used original audio clips created by herself as well as other TikTok users.

Hannah set up her cranberryspritechill YouTube channel on September 23, 2019. However, she has since shared only one video there. Due to this lack of activity, she is yet to draw a significant amount of traffic to her channel and has only about 12 thousand subscribers. Her sole video on the platform, titled ‘Welcome to My Official Channel!’, was uploaded not long after she created her channel. As the title suggests, it shows Hannah introducing herself to her prospective audience and telling them that this is her official channel.

Hannah made her Twitter account in September 2019. Her activity there is quite sporadic. There are often several-week-long intermediate periods of silence between her updates. She predominantly tweets about Roblox, pop culture, and her content on TikTok.