One-third of the Lewis triplets, Dakota Lewis has managed to establish himself away from the shadow of fame of his two sisters, Madison, AKA mads.yo, and Riley. A native of Arizona, Dakota currently resides in California along with his siblings. He is active on various social media platforms and has acquired a significant following on each of them. On his @dakotalewis_ Instagram page, he has about a hundred thousand followers. He has also garnered more than 150 thousand followers and around 70 thousand total likes on TikTok. 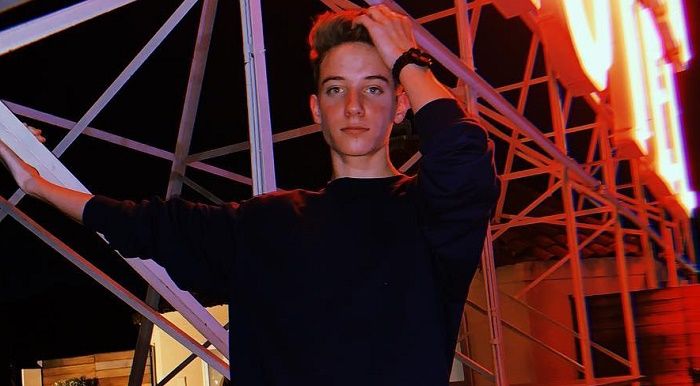 Dakota Lewis, also known simply as Kota, was born on December 24, 2002, in Arizona, USA. His father is involved in the construction business, while his mother is a fashion designer. Dakota, born between his two sisters, moved to California with his family and currently lives there.

Among the siblings, Riley was the first to be born. She has grown up to be a popular Instagrammer. She is also an actress known for portraying Quinn in the Brat web series ‘Chicken Girls’ and ‘Chicken Girls: The Movie’. 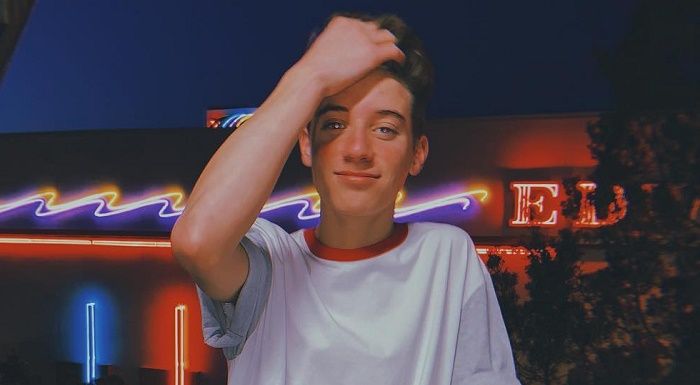 Madison is the most popular of the siblings. She garnered initial fame on TikTok, which was known as Musical.ly at the time, before successfully establishing herself on YouTube and Instagram. In 2017, she made her acting debut as Birdie in ‘Chicken Girls’ and went on to reprise the role in ‘Chicken Girls: The Movie’. She has also appeared in ‘Alexander IRL’ and ‘Intern-in-Chief’.

The oldest post on his Instagram page dates back to March 12, 2019. It is a photo of him standing beneath the sign of Roosevelt Hotel in Hollywood, California. He captioned the post with “never be afraid to try something new…”. Since then, he has mostly uploaded photos of himself on the page. On November 9, 2019, he posted a short clip with the caption, “nothing but blue skies.” 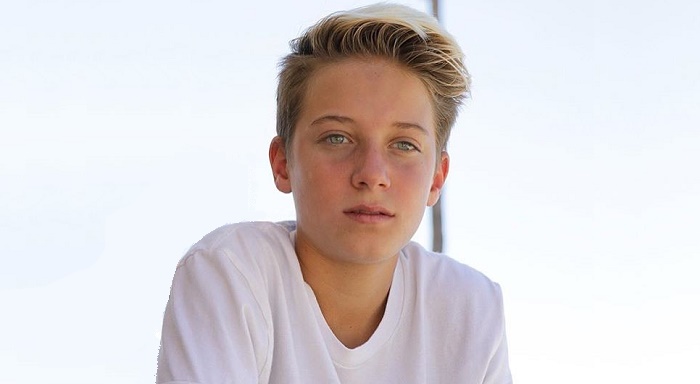 On Dakota’s @dakotalewis_ TikTok account, two videos are currently available for viewing. His oldest video is a collaboration with fellow TikTok user @monaaaxi. The accompanying caption reads, “damn mami #Vidcon #Scmemami #featurethis #featureus”. It was posted on June 25, 2016, before the merger between TikTok and Musical.ly.

He uploaded his next clip on June 30, 2017. Set to ‘Crying in the Club’ by Camila Cabello, it shows Dakota lip-syncing to the popular song. 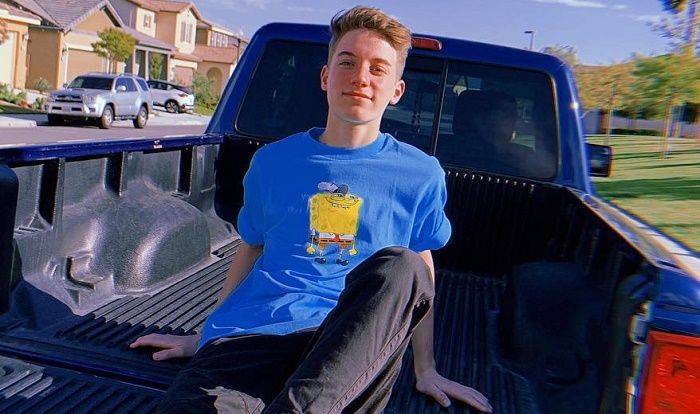 He set up his Twitter account on July 2016 and has since gained a little over a thousand followers on it.

In 2017, Dakota Lewis appeared along with his sisters in the music video for Annie LeBlanc’s song ‘Ordinary Girl’. They were also featured in the commercial campaign for Yoobi, a brand that makes school and office supplies, in the summer of 2017. 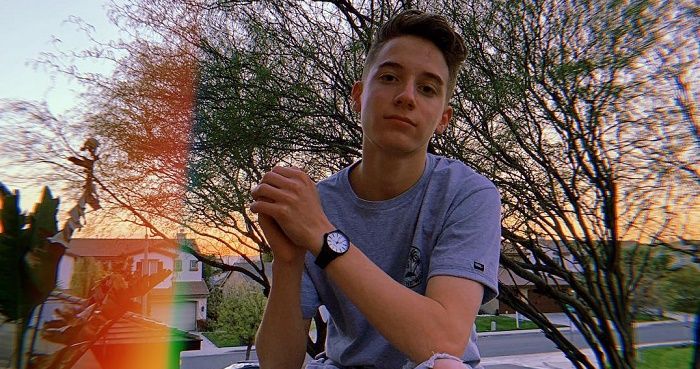 In past, he was in a relationship with TikTok star Arianna Flowers. In late 2018, he started dating Emilee Herron. One of Dakota’s best friends is Jayden Bartels, who has made multiple appearances on his social media.

Dakota Lewis considers summer to be a state of mind and not a season.

One of his closely-held beliefs is that it is better to stop being afraid of the things that can go wrong and focus on what can go right. He also has no time for contemplating missed opportunities.