Caroline Manning is an American YouTube star, singer-songwriter, and social media influencer, who has gained popularity by sharing vlogs, music (covers and originals), challenges, and other types of videos on her self-titled channel. Since its creation in December 2017, the channel has acquired over a million subscribers and more than 80 million total views. She is also active on other social media sites and has a significant following on both Instagram and TikTok. As a singer, she started by posting her songs on her YouTube channel. They are available on various music apps, including Spotify and Google Play Music. 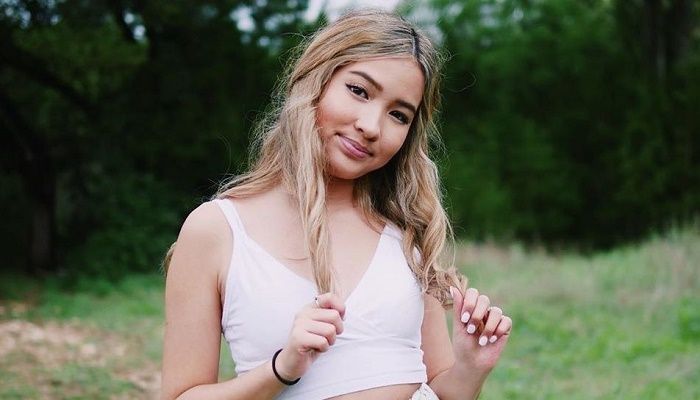 Caroline Manning was born on March 23, 2004, in the United States of America, in a family with Vietnamese, Irish, Canadian, Scottish, Chinese, American, and English ancestry. Her father is a US citizen by birth, while her mother is a Vietnamese immigrant. She has a sister named Catherine. According to her YouTube bio, her sister is currently attending the Air Force Academy. The family presently resides in Austin, Texas.

Since she was a child, music has been the biggest passion in her life. She began singing when she was six years old. A year later, she contested in a talent show.

Caroline Manning has been featured in YouTube videos since 2012, but she actively became involved in the community a few years later. She set up her YouTube channel on December 25, 2017, and posted her first video, titled ‘13 YR OLD MAKEUP COLLECTION // CAROLINE MANNING’, on January 17, 2018. As the title suggests, she gave a clear indication of what type of content she was looking to post on YouTube through this video. She started vlogging not long after and gradually built an audience for her content. In her vlogs, she speaks about fashion, travel, adventures.

Since she has become active on the platform, she has posted a number of Q&A videos, answering questions from her fans about her personal life and advising them on various issues in theirs. She has received praise from her audience for this initiative.

Some of the most-watched videos on her channel are ‘sister reacts to song i wrote for her *she cried*’, ‘4:35 am school morning routine’, and ‘dear boys/people at my school.. || original song by Caroline Manning’. 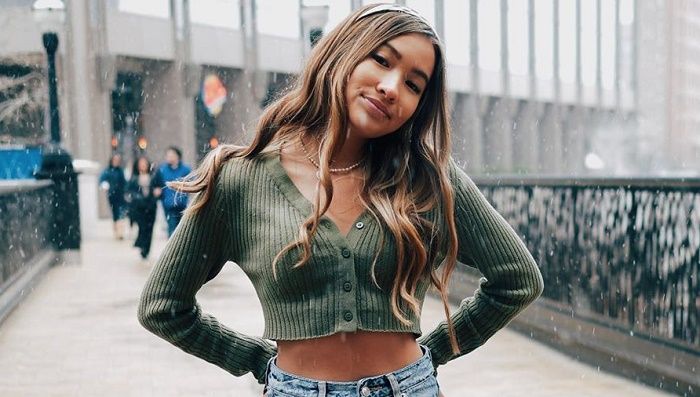 On her @carolinemanning Instagram page, she has more than 150 thousand followers. Her oldest post on the platform dates back to August 21, 2018. It is a picture of Caroline with her sister. Marking the end of her summer vacation and her return to school, she wrote in the caption, “smh.. it’s my least fav day”.

In the ensuing months, she has documented various moments of her life on Instagram. Besides her sister, she has shared pictures with her other members of her family, including her maternal grandmother who lives in Vietnam; her dog, and many of her friends. Caroline has also posted photos from her various travels 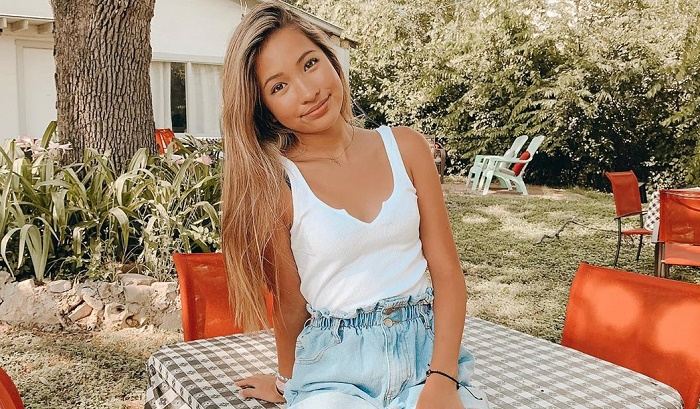 Caroline Manning started posting videos on her @officialcarolinemanning TikTok page on July 7, 2019, and has since garnered over two hundred thousand followers and more than seven million likes on the platform. Her content on the short-video-sharing site is quite traditional. She mostly posts lip-sync and dance videos. Some of the tracks she has used in her videos are ‘Savage’ by Megan Thee Stallion, ‘Are You Bored Yet?’ by Wallows (ft. Clairo), and ‘Vibin’ by Kesh Kesh 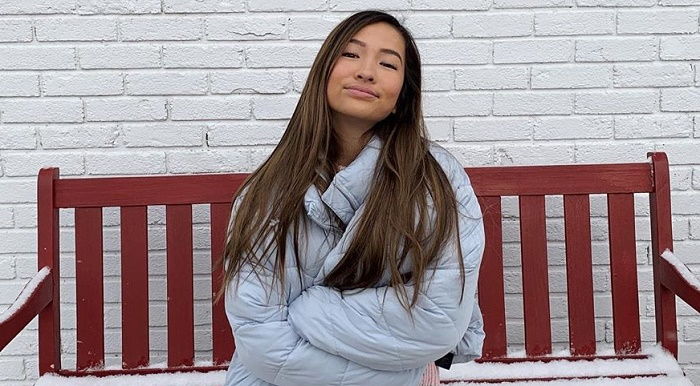 As mentioned before, music has always been the greatest passion in Caroline Manning’s life. Like Justin Bieber and Dondria before her, she began her musical journey on YouTube. In the first original single she shared on YouTube, she paid tribute to a North Korean man named Ji Seong-ho, who had faced a painful life in his home country and had to travel thousands of miles on his wooden crutches to reach South Korea. Since then, she has done covers of songs like ‘Sunflower’ by Shannon Purser’ from the 2018 comedy-drama film ‘Sierra Burgess Is a Loser’, ‘Slow Dancing in the Dark’ by Joji, and ‘Bellyache’ by Billie Eilish.

Since 2018, Caroline has released several original songs, including ‘Dear Boys’, ‘I Walked These Streets in November’, ‘Cali Girl’, ‘Dear Girls’, and ‘Sweet Life’ 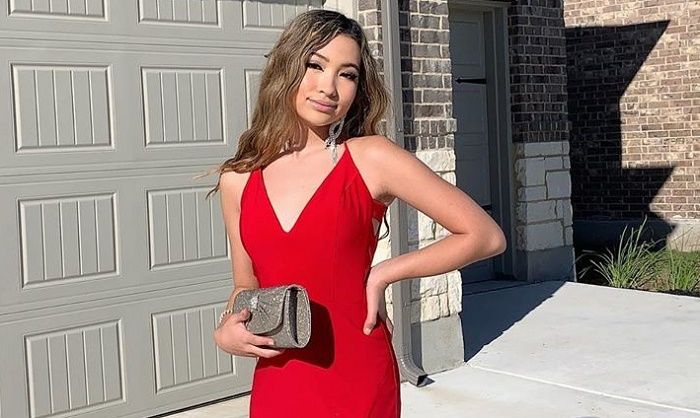 In a recent Q&A video, Caroline stated that she was not dating anyone. She is very close to her older sister, who makes regular appearances in her videos.

She is a practising Catholic. She was baptized when she was less than a year old. She was raised in a deeply religious household and used to go to the church with other members of her family every Sunday.