Kylie Lorena Cantrall is a teenaged American celebrity who rose to fame with her self-named YouTube channel that she started when she was only 9 years old. She is a singer, dancer, model and actor, currently seen in the Disney show ‘Gabby Duran and the Unstittables’ where she plays the title character of Gabby Duran, who baby-sits aliens! 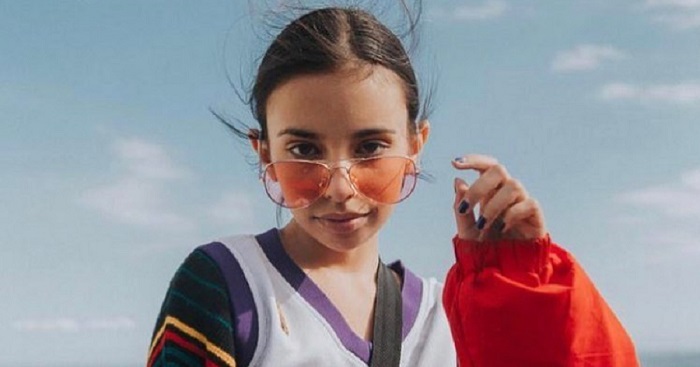 She Started Singing When She Was 2-years-old

Kylie Cantrall was born in a family of entertainers. Her dad, Alex Cantrall, is a music producer / song-writer and her mother is a choreographer. Kylie would often tag along with her mother for shows and her father for his recordings, and influenced by such creativity around her, she started singing when she was only 2-years-old.

She Wants to be a Movie-star

Kylie Cantrall is living her dream at the moment; starring in a Disney show, as she has been crazy about everything Disney since she was a child. The first YouTube post that she shared on her now famous channel was about the Disney show ‘Shake It Up’. However, she has big plans for the future. She wants to become an all-round performer and not just do one thing. She feels that it is a great thing to combine all her talents like singing, dancing and acting to cater to all aspects of the entertainment business. She wants to star in her movie one day and the passion with which she goes about her life, it will be sooner rather than later!

This is Her Dream Collaboration

Kylie has launched several singles like ‘Shake’, ‘Sleep is For Suckas’, and ‘Abraca DAB Bruh’, and is seen crooning to the covers of many singers on her YouTube channel. She takes her inspiration from singers like Zendaya, Beyoncé, Billie Eilish, and Rihanna. She believes that Bad Girl Riri is a complete package with her acting, dancing and singing talents and given an opportunity she would love to collaborate with Rihanna someday.

She is Working on a Fashion-Line

Working on several things together comes naturally to Kylie Cantrall, and she is a self-confessed pro at multi-tasking. No wonder she is great at juggling so many passions at the same time. Apart from all the dancing and singing, as you would have noticed in her social media posts and stories, she also has a quirky sense of fashion and flaunts some amazing off-beat clothes. She loves to accessorize, wear chains, bucket hats and enjoys thrift shopping. When asked in an interview about her fashion inspirations, she said that she adores Michael Jackson’s sense of style. She also said that one day she will launch her own clothing-line and that she had started working it already. 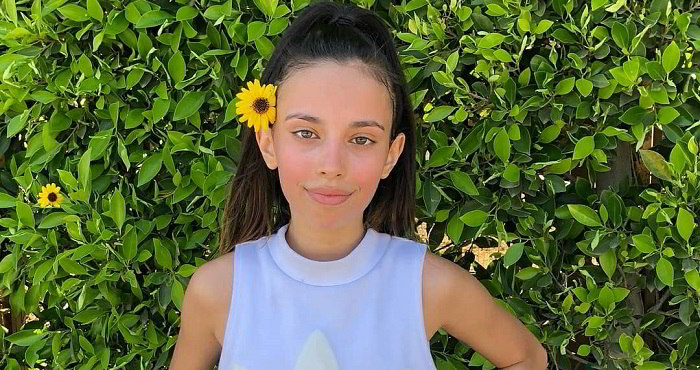 She is Mature Beyond Her Age

If you have seen her videos or listened to her interviews, it is difficult to imagine that she is only 14-years-old. She has a way of presenting her thoughts in a very matured manner and comes across as an old soul in a child’s body. At the age of 9, when she started posting on social media, she worked on the concept of her episodes by herself. She knew what she wanted to talk about with her audience and how she wanted to do it; she only sought her father’s help in scripting the post properly, so that it sounded better. Although she was born in 2005, she loves everything 90s! She still enjoys listening to music on a record player, and given a choice to meet any dead celebrity, she would want to spend time with Abraham Lincoln. 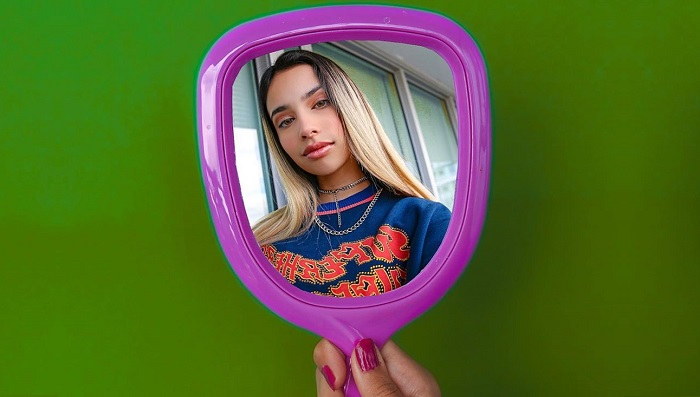 Kylie Cantrall is a new-age fashionista who believes in being comfortable. So it is not a surprise to know that she hates wearing heels. Given a choice between stilettos and sneakers, she would wear a Vans or Nike any day. For instance, as you see in her Halloween Vlog that she put up last year, she was wearing white boot heels matching with her Disco Girl outfit, but it was uncomfortable and hurting, so a little while later she changed into a pair of shoes.

She is Terrified of Clowns

Horror is one of Kylie’s favourite genres and she loves to watch scary movies. She enjoys Halloween and usually gets dressed with natural looking make-up, like a dead bride or a zombie. She is fascinated by the concept of haunted houses and wouldn’t be afraid going into one; however, she is terrified of clowns. 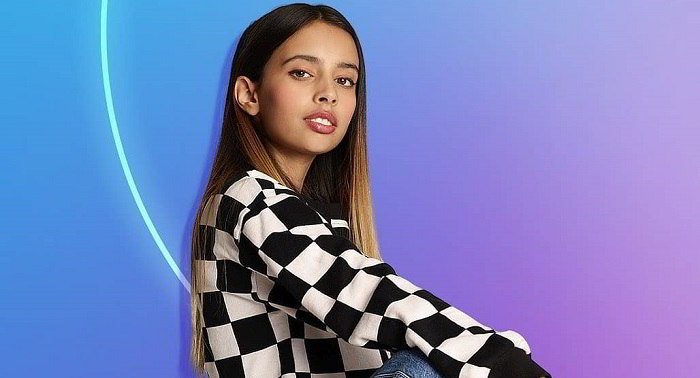 She is Fond of Reading Horoscope

Born on the 25 June 2005, Kylie’s sun sign is Cancer, and she is fond of following her horoscope forecasts. She is fascinated about zodiac signs and finds it quite interesting how planetary positions can affect people’s lives. She doesn’t miss browsing through her daily horoscope predictions.

This is Her Favourite Holiday

It would sound clichéd, but Christmas is Kylie’s favourite holiday. During Christmas she spends time with her entire family and just do goofy things, exchanging gifts, watching Christmas movies, and lounging in the house in onesies. Given a choice, she would keep her house decorated for Christmas all-year round to get the festive feels. 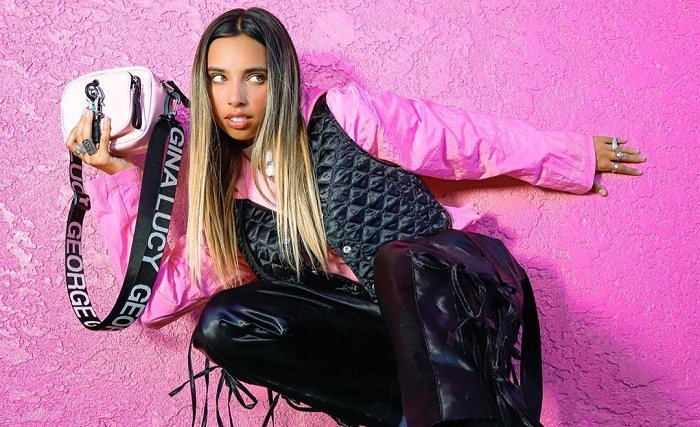 Some of Her Other Favourites

She is fond of animals and her favourite dog breed are pugs.

Her favourite TV show is The Cleveland Show.

She loves to travel and watch movies during her free-time.

Chicago city is at the top of her most-loved places to perform live.

Her favourite choice of automobiles would be muscle cars in funky colours.

This is What She Loves & Hates to Eat

Kylie Cantrall has said that she is really afraid of honey bees, but she loves honey. What she hates to eat are onions.