Desiree Machado, better known as Dez Machado and Desdamona, is a ‘YouTube’ vlogger and influencer who is quite popular with her viewers for her content related to teenage issues. She mostly posts vlogs about hauls, makeup, fashion, and daily events. She is also part of the family ‘YouTube’ channel ‘The Mixed SIX,’ with her parents and her three sisters. While she was reportedly in a serious relationship with someone, she had a public break-up and also live-streamed about it. Desdamona is equally popular on ‘TikTok,’ ‘Instagram,’ and ‘Twitter,’ and shows a lot of promise for a bright future in the entertainment world. 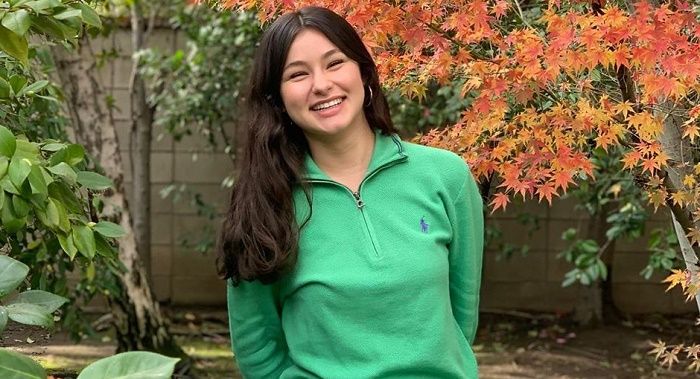 Desdamona, also known as Dez Machado, was born on May 28, 2004, in California, United States. Her real name is Desiree Machado. She has three sisters. Not much is known about her academic background.

Stepping into the World of Social Media

Desdamona started her journey on social media in 2015. Her self-titled ‘YouTube’ channel was launched on April 2, 2015. Most of her content consists of vlogs on daily life, teenage issues, beauty and makeup hauls, and try-ons. One of her initial videos on the channel was ‘Mall Vlog + Haul,’ uploaded on December 30, 2016, and gained over 90 thousand views. One of her makeup tutorials was inspired by Tyler The Creator’s album ‘Flower Boy’ (2017). 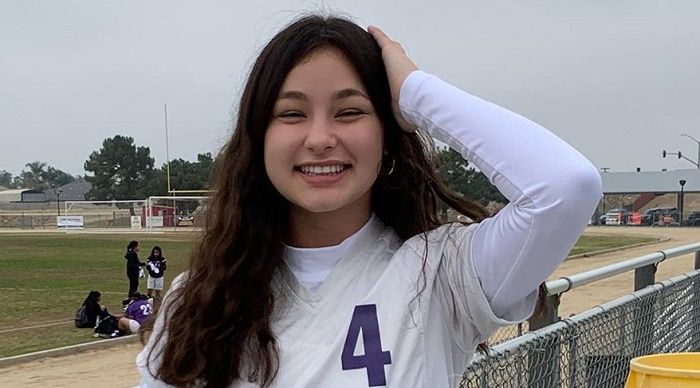 Her Family: The Mixed SIX

She has an adorable family consisting of her parents and three sisters, Alexis, Rachael, and Victoria. While it is known that his father’s name is Victor, her mother’s name is not known. The family runs their own family ‘YouTube’ channel, ‘The Mixed SIX.’ It is a vlog channel that showcases their shopping hauls and daily activities. The channel was launched on September 11, 2018, and has gained more than a million views and over 52 thousand subscribers. The family also has an ‘Instagram’ account, “themixedsixfamily,” with over 6 thousand followers. Two of their initial videos were ‘Chilli pepper challenge w/rudy’ and ‘Making flavored lip balm,’ but none of them are visible on their channel now. The video ‘ANYTHING YOU CAN CARRY, ILL BUY CHALLENGE*BACK TO SCHOOL EDITION,’ posted on July 27, 2019, has managed to gain over 173 thousand views, while ‘Our new house is coming along,’ posted on July 2, 2019, has managed to gain more than 111 thousand views.

Desdamona was reportedly in a relationship with someone named Renato. She also posted many mushy photos of them together on ‘Instagram.’ However, they were said to have broken up later, after she was spotted having an argument with him at ‘Disneyland’ in June 2019. Following this, Renato unfollowed her on ‘Instagram.’ She then live-streamed and explained the break-up. Fans even suspected Renato had cheated on Desdamona and that was probably why they broke up. 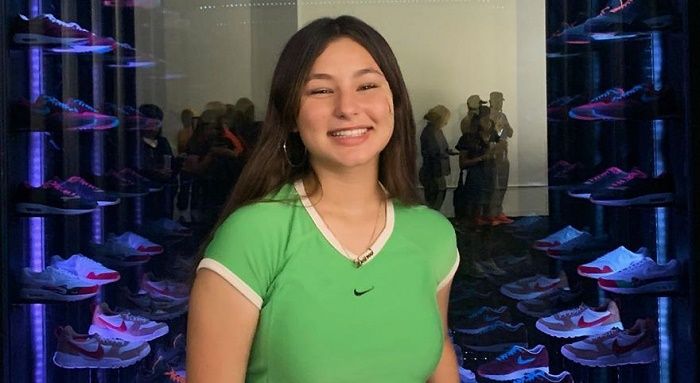 She loves denims and sportswear, and is very fond of shopping. She loves knitted things and is fond of leopard prints. She is addicted to online shopping, and one of her favorite brands is ‘Forever 21.’ Desdamona has been seen wearing glasses at times.

One of her favorrite movies is the 2018-released ‘Netflix’ thriller ‘Bird Box.’ Desdamona also liked the films ‘Divergent’ and ‘Titanic.’

She got her first phone when she was in fifth grade. She had a ‘YouTube’ icon on the screen and thought the app just showed music videos. She did not have much idea about ‘YouTube’ back then. However, the app inspired her a lot, and she got addicted to it. 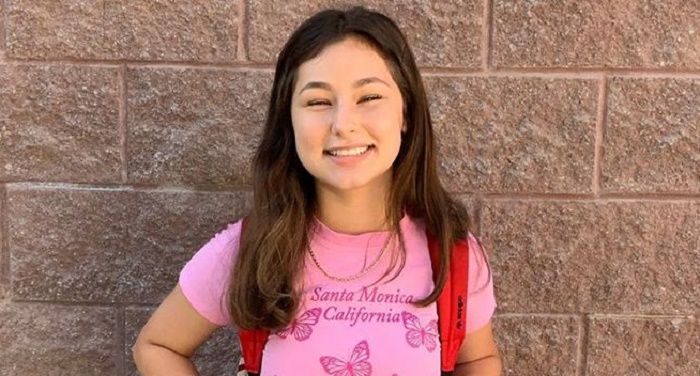 Desdamona hates people who accuse her of something she has not done and pretend to know her more than she does. One of her most embarrassing moments was when, as a child, she had started to bleed in a pool.

If she could see the future, she would wish to know what occupation she ultimately ends up choosing. If she could give one advice to her past self, it would be to focus on big things.

One of her favorite books is the classic ‘Falling Angels.’ Her favorite subject in school is biology, and her least favorite is math.