Jenna Joseph is better known as the wife of Tyler Joseph, the frontman of the music duo ‘Twenty One Pilots.’ Jenna and Tyler apparently came to know each other through a common connection in Tyler’s high school. Jenna was the sister-in-law of one of Tyler’s high-school friends. After dating Jenna for a while, Tyler proposed to her in Paris in 2014. The couple got married in 2015. During a performance of ‘Twenty One Pilots,’ at the ‘Lollapalooza’ music festival in Berlin, Tyler announced to his fans that Jenna was pregnant with his child. The announcement went viral on social media, leading to an outpouring of congratulatory messages from his fans. Following this, both Jenna and Tyler have been updating their fans about the pregnancy regularly. They have posted numerous photos on ‘Instagram,’ with one of them even offering a sneak peak into the baby’s nursery. They also revealed the baby’s gender in a post. Jenna continues to post photos of her baby bump, and their fans are eagerly wating for the baby’s birth. 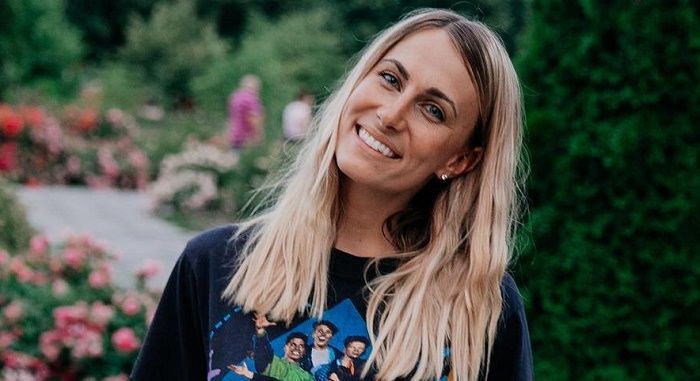 Jenna Joseph was born Jenna Elizabeth Black on June 12, 1993, in Ohio, United States, to Debbie and Greg Black. She still lives in Ohio.

Jenna is the youngest of the five children of her parents. She grew up with two sisters, Kristin and Carrie, and two brothers, Jared and Brennan.

She is a staunch Christian and taught Catechism before she began dating Tyler. 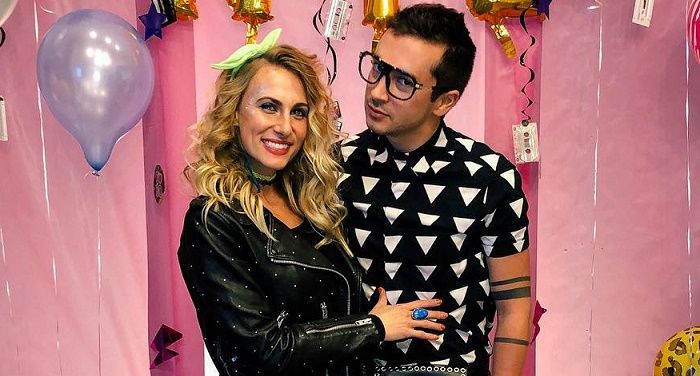 Jenna Joseph was interested in sports in school and even played soccer in high school. She was also part of the high-school cheerleading team. Jenna then joined college and learned American sign language (ASL).

How Did Jenna Joseph Meet Tyler?

It is reported that Jenna Joseph was the sister-in-law of one of Tyler’s batchmates from high school. Tyler and Jenna began dating in January 2013 and got engaged on July 8, 2014, after Tyler proposed to her in Paris. The couple then got married at the ‘Irongate Equestrian Center’ on March 28, 2015.

Tyler, the lead vocalist of the music duo ‘Twenty One Pilots,’ once confessed that his voice had cracked when he had attempted a pickup line on her. He also stated that one of the features that attracted him to her was that she treated him like a normal person, in spite of him being a popular singer. 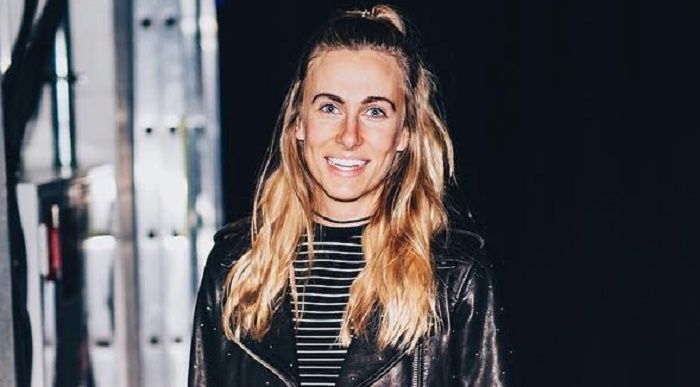 On September 7, 2019, Tyler surprised his fans when he announced during a ‘Twenty One Pilots’ performance at the ‘Lollapalooza’ music festival at the ‘Olympic Stadium’ in Berlin, Germany, that they were expecting their first child.

Tyler exclaimed, “I know I said I’m bringing a couple of people on stage, and that’s true,” as he revealed Jenna’s baby bump. The moment was livestreamed by his fans across the world and also shared all over social media. Tyler’s fans were ecstatic and flooded social media with congratulatory messages for the couple. Jenna, too, revealed a series of photos, showcasing her baby bump, on her ‘Instagram’ account later. 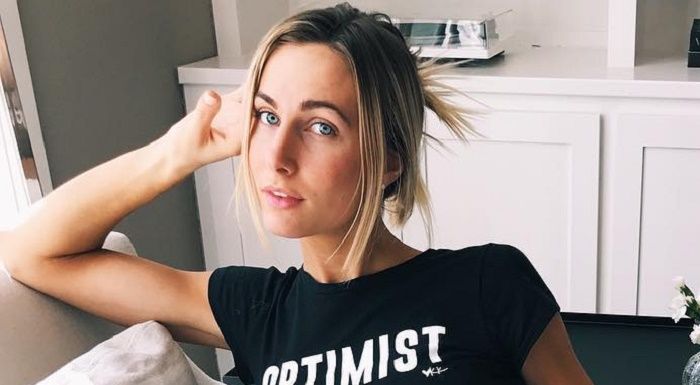 Jenna Joseph is quite prominent on social media. Her individual ‘Instagram’ account, “jennaajoseph,” has earned more than 1.5 million followers. A few days after their announcement of her pregnancy, Jenna revealed the baby’s gender on her ‘Instagram’ account. She posted a selfie of her baby bump with Tyler’s smiling face and captioned it “We are pregnant! we’re having a girl! Tyler already likes to take pictures with her more than me.” After being bombarded by good wishes from fans, Jenna posted another series of pictures, with the caption “cool to know she’ll come into the world with so many frens.”

Even Tyler’s music partner, drummer Josh Dun, one half of the duo ‘Twenty One Pilots,’ stated in an interview, “I’m happy to be Uncle Josh.” 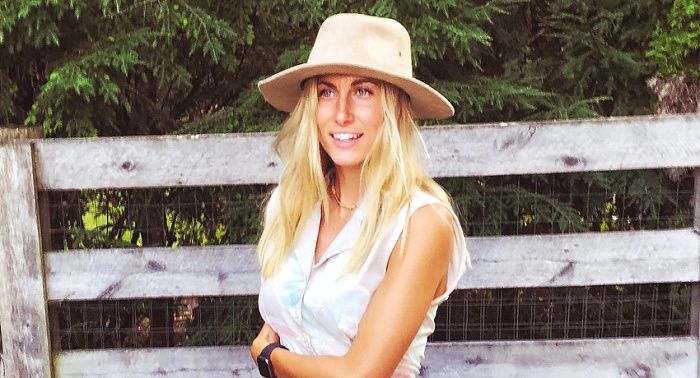 Just before ringing in the new year, 2020, Tyler revealed a series of images on ‘Instagram,’ showing Jenna sitting in their baby’s nursery, and captioned it “soundcheck.” Back then, they had already built a crib and a dresser, and fans cannot wait to see how the entire room turns out to be.

On February 5, 2020, Tyler took to ‘Twitter’ to ask his fans to create an image of what his fans think his baby would look like. His post, addressed to all “fellow professional photo editors,” asked them to merge half of his facial features with half of his wife’s, to create a probable image of their soon-to-be-born daughter. In response, fans flooded his ‘Twitter’ profile with memes and funny suggestions.

On February 8, 2020, Jenna shared a photo of ‘Nutella’ and jam, with the caption “she kicks me in my belly during Jumpsuit in the live TØP show when the explosion happens and when I eat chocolate.” 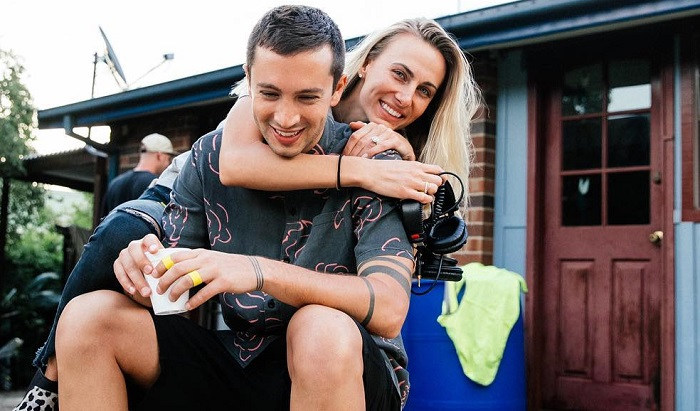 Jenna is also present on ‘Twitter,’ where her profile has earned more than 20 thousand followers. She is on the platform since January 2012 and her bio reads “I’m a cream filled doughnut filled girl.”

In a funny exchange on social media, when fans asked the couple what the baby’s name would be, Tyler had joked that they were thinking of naming the baby “Heathers” or “Stressica,” inspired by the ‘Twenty One Pilots’ songs ‘Heathens’ and ‘Stressed Out.’ Tyler had previously joked that interacting with his fans had prepared him to be a parent, saying that he had “years of parenting experience” because of his fans.