FaZe Sway is the online alias of American professional video game player Josue who plays the first-person shooter battle royale game ‘Fortnite’ developed by Epic Games. He started gaming when he was very young and decided to pursue it as a career after he became a teenager. Initially, he was an independent gamer who gained considerable popularity, drawing the attention of a number of prominent gaming teams. In March 2019, he joined the ‘FaZe Clan’, one of the biggest professional esports and entertainment organization in the world. He was the youngest recruit in the company’s history until H1ghSk1 (Patrick Bragaru), who became a member of the team shortly after. Despite being so young, FaZe Sway is by far one of the most famous ‘Fortnite’ players of today. 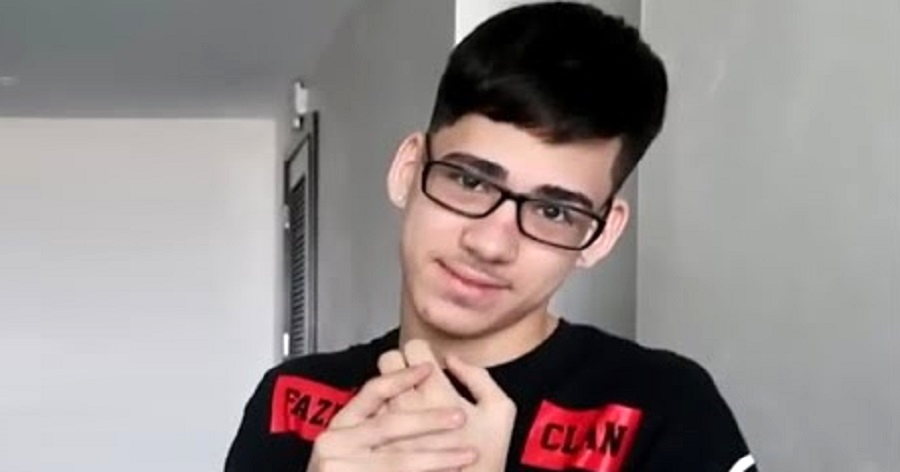 FaZe Sway, whose real name is Josue, was born on July 1, 2003, in the United States of America. He is of Puerto Rican ethnicity. Not much is known about his family and upbringing. His real name, “Josue”, served as the inspiration for his gametag, “Sway”.

FaZe Sway As a Gamer

FaZe Sway has always loved playing videos games. Before becoming a member of the ‘FaZe Clan’ and one of the most prominent figures in esports, he was just another teenager who would come back home after a long day at school and immediately start playing Fortnite. Although he had no idea at the time, with everyday passed, he was becoming unimaginably good at the most popular and lucrative video game of present times. Despite thousands of competitors vying for the same objectives and rewards as him, he set himself apart from the crowd by garnering a reputation as a top-tier controller player. This also helped his meteoric rise in the gaming community.

From the simple days of Season Three to the detailed world of Chapter Two, Sway gradually established himself as one of the best Fortnite players of all time. He set up his YouTube channel on June 18, 2013. Like many other eventual Fortnite legends, he did not start by uploading videos on the game. His oldest videos were on ‘Call of Duty’. He shared his first video, titled ‘Easy De Atomizer.’, on March 31, 2017, about a month before the release of Fortnite. Even by watching these early uploads, one can easily understand why he has gained so much attention among the gamers.

His ‘Call of Duty’ uploads garnered him moderate attention, but he had the potential to become much more than a moderately popular gamer. In October 2017, he posted his first Fortnite video, titled ‘1 VS 3 (Fortnite Battle Royale)’. While it may not seem like a great achievement now as he was basically fighting against three bots, one must remember that the game was fairly new at the time, and most people had no idea how everything worked in it. After sharing this video, he witnessed a gradual rise in his popularity. There was already a market for Fortnite-related content, and Sway took advantage of that. He decided to focus on creating videos on Fortnite. This turned out to be a good idea, and Sway’s channel started accruing scores of subscribers every day. 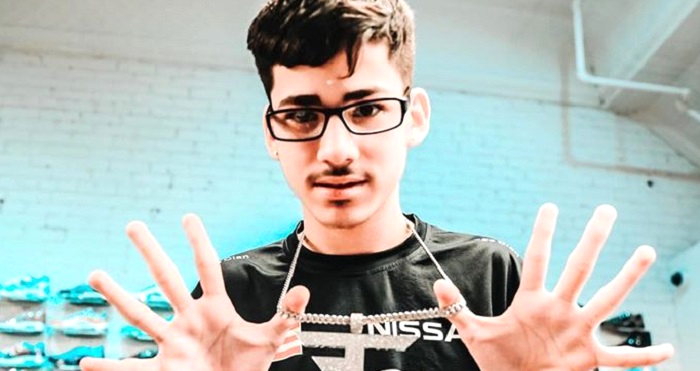 FaZe Sway shared his first viral video, oddly titled ‘.’, on May 25, 2018. As of early 2020, it has gained more than three hundred thousand views. However, it has drawn a significant amount of dislikes as well, as many people have criticised his aim, his building abilities, and even his aptitude for giving proper titles to his videos. Nevertheless, this video marked a significant turn in his gaming career. He continued to create Fortnite videos and started putting titles on them that would actually suit them. It was not long before his talents were recognised, and he signed with a small gaming team named ‘Vicious’.

As Vicious Josue, he quickly distinguished himself in the console community. He gained recognition for initiating most of his build battles. On 25 July 2018, the mode Playground was made a permanent addition to Fortnite, which allowed all players, regardless of their skill levels, to test themselves against each other. This was perfect for Sway, and the videos he made there helped him cement his place in the community.

During this period, Sway’s channel was experiencing unprecedented growth, and Vicious proved to be too small for him as a team. He subsequently became a member as well as a co-lead of the team Chronic. One of his teammates there was his longtime friend Luis. 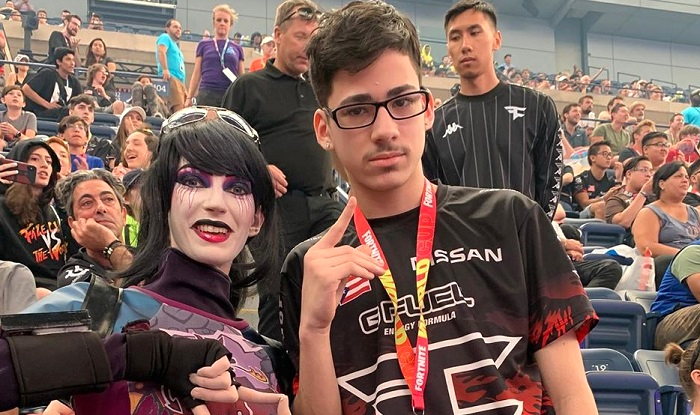 At the height of its influence, Chronic was one of the most popular teams out there. However, they neither had any structure nor a plan for the future. Eventually, they disbanded. On March 12, 2019, Sway joined the ‘FaZe Clan’ as their then youngest member. As with all other gamers who became part of FaZe, Sway witnessed a meteoric rise in his fame. At present, FaZe Sway has over two million subscribers and more than two hundred million total views. Some of the most popular videos on his channel are ‘Evolution of FaZe Sway Season 1-10’ (8.8 million views), ‘Handcam’ (6.7 million), and ‘FaZe Sway Highground Retakes Tutorial v2 with HANDCAM!… (5.9 Million). These days, he mostly shares videos of his duels with other prominent Fortnite players. 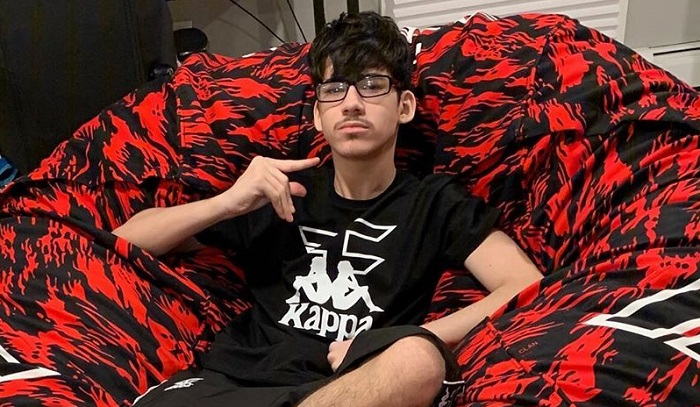 He started posting on his @fazesway Instagram page on March 21, 2019. Since then, he has accumulated over two million followers on the platform. He created his @FaZeSway Twitter page in April 2018 and currently has about six hundred thousand followers there.