Ryan Shakes, a popular TikTok personality and social media influencer, is known for posting lip-syncing and comedy videos on his ‘@itsryanshakes’ account. He started posting content there in September 2018 and has since garnered about five million followers and more than 160 million total likes. He also runs two other accounts on TikTok, ‘@itzryanshakes’ and ‘@theshakeyfam’. Ryan also has a self-titled YouTube channel, on which he posts challenge videos and vlogs. 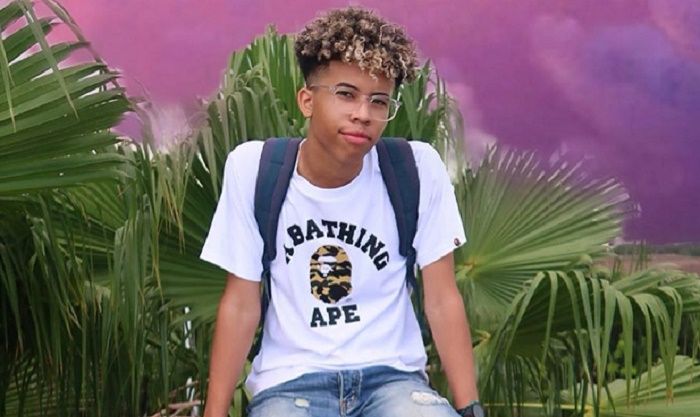 Ryan Shakes was born on December 3, 2001, in West Palm Beach, Florida, USA. He has two sisters, Rochelle and Zayla, and a brother, Zayne. He is a close friend of fellow social mediastars Matthew Scarfone and Mrgummyking.

Ryan Shakes started posting on his ‘@itsryanshakes’ TikTok account on September 4, 2019. His oldest video is set to an original audio clip from ‘@josiejo1981′. In the caption, he asks his audience “Who’s been cheated on before?” In some of his early videos, he asked his audience to guess correctly whether these videos are in slow motion or he is acting to make it appear so.

In the ensuing months, he established himself as a prominent content creator on the platform. He is a verified user on his ‘@itsryanshakes’ account and the third most popular celebrity born in West Palm Beach, according to one report. He has set his lip-syncing videos to well-known tracks like ‘Toosie Slide’ by Drake; ‘King’s Dead’ by Jay Rock, Future, and James Blake; ‘Vibe (If I Back It Up)’ by Cookiee Kawaii; ‘She Gon Go’ by Trill Ryan; ‘High Fashion’ by Roddy Ricch (ft. Mustard); ‘To the Right’ by Devour; and ‘Immortal’ by 21 Savage.

He has posted about a thousand videos on this page to date. His siblings, especially Zayla, are his frequent collaborators. 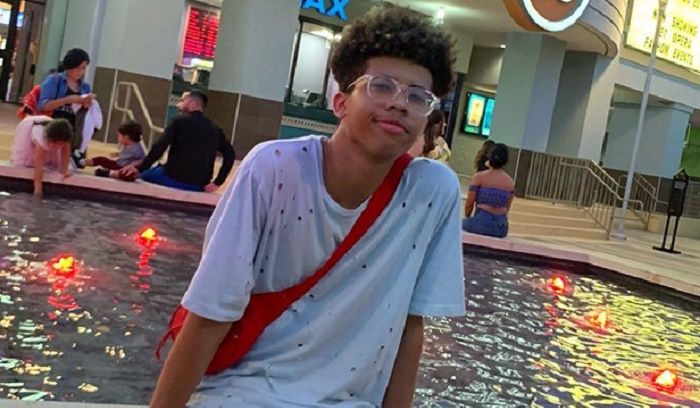 Ryan set up his YouTube channel on January 2, 2016. He shared his first video on the platform on November 4, 2016. In the 42-second-long video, he introduced himself to his prospective audience and told them that he would be making content that they would enjoy watching and he would enjoy creating.

In the next few months, he posted some vlogs and challenge videos before he stopped publishing content on YouTube. He returned to the platform a little over two years later in July 2019 and shared a Q&A video. 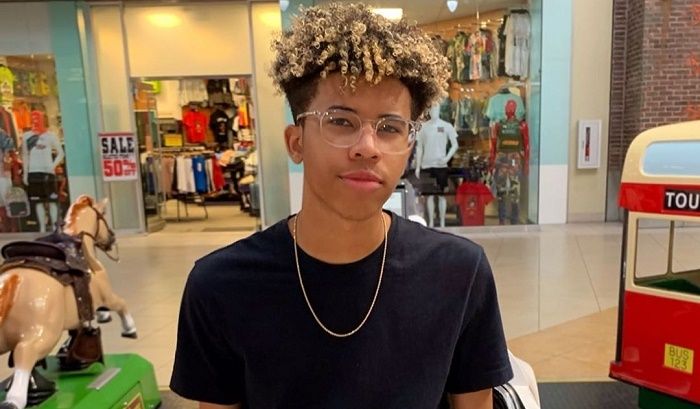 The oldest post on Ryan’s Instagram page dates back to June 13, 2019. Since then, he has shared a handful of photos on the platform. On 17 August, he posted a photo of him getting arrested apparently for unlawfully filming in a mall. On January 2, 2020, he wished his followers a happy new year in a short clip posted on his page.