American social-media personality Ilani Pierre is one of the stars of the popular ‘YouTube’ channel ‘Pierre Sisters,’ which she runs along with her younger sisters Olivia and Nareah. They are part of a family of 9 children. Their eldest sister, Amanda, was initially associated with the channel but no longer posts on the channel. Ilani began her social-media journey on Amanda’s flagship channel with her boyfriend, ‘Amanda & Jimmy’s World.’ However, over time, Ilani herself became a hit with her fans by posting comedy clips and videos on gymnastics, DIY, and challenges. Not much is known about her parents or academic life, which probably means she wishes to keep her personal life away from the media. Ilani is a budding entertainer but is sure to make it big in the near future. 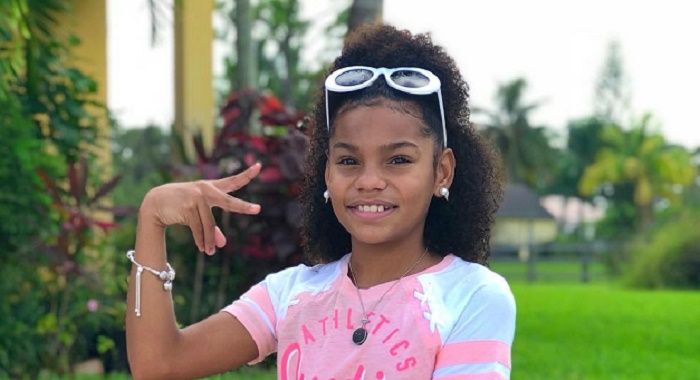 Her other siblings are sisters Tanisha and Monique Pierre and brothers Leo Pierre and Ray Ray. Some sources mention she has another brother. However, nothing is known about her parents. 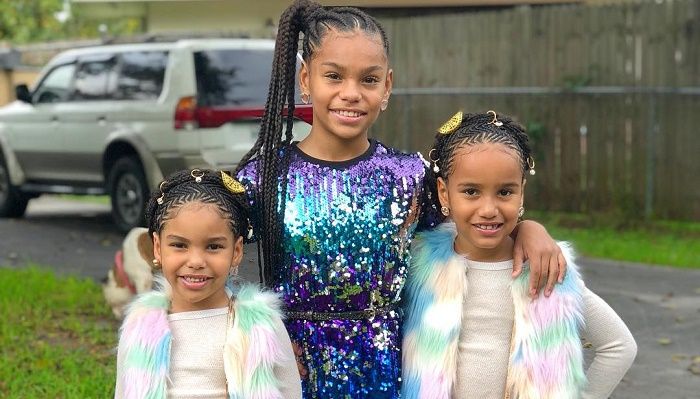 Ilani Pierre is primarily known for her dance and gymnastics videos on the ‘YouTube’ channel that she runs with her sisters. The first channel of the Pierre clan, ‘Pierre Sisters Official,’ was launched on November 29, 2011. The channel has, over the years, gained more than 714 thousand views and over 74 thousand subscribers.

Ilani Pierre, however, started her social-media journey as a kid, appearing on her eldest sister Amanda’s ‘YouTube’ channel, ‘Amanda & Jimmy’s World,’ a comedy channel launched by Amanda and her boyfriend, Jimbo-lee, in 2016.

The sisters launched another channel, ‘Pierre Sisters,’ on June 20, 2017. Amanda was also part of ‘Pierre Sisters’ initially, but the channel is now primarily run by Ilani, Olivia, and Nareah. The channel has gained more than 659 thousand subscribers and over 66 million views. Ilani posted her first video on ‘Pierre Sisters’ on June 27, 2017. The video, titled “PIERRE SISTERS 1st Interview!!!,” has managed to gain more than 200 thousand views.

One of the most popular videos on the channel is “Bad Kid GOES to DOC McStuffin For a Lollipop,” posted on August 11, 2017. It has gained more than 3 million views and was the first video on the channel to achieve that feat. The sisters mostly post vlogs, comedy skits, pranks, challenge videos, and DIY videos on their channel. They have also featured music artist and ‘YouTube’ star Super Siah on their channel. ‘YouTube’ personality Yaya Panton was featured in a video on their channel, titled “2x Spicy Noodle Challenge.”

In 2018, Ilani Pierre uploaded her first solo video to a ‘YouTube’ channel named ‘Amanda PLEASE,’ which was named after her older sister. However, in June 2018, Ilani posted her second video on the channel, titled “Deleting This Channel.” 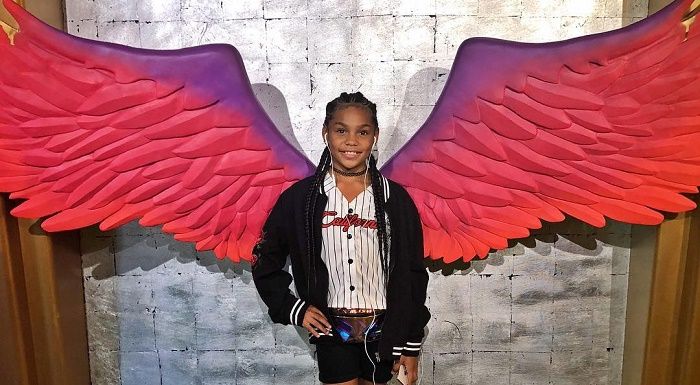 Ilani’s fans have created a separate ‘YouTube’ channel. Launched on September 24, 2016, then channel is titled ‘They LOVE Ilani’ and has gained over 97 thousand views and more than 4 thousand subscribers.

Ilani Pierre’s favorite fast food is hot rice with buffalo chicken. She loves gorging on calamari. She is a fan of the ‘Starbucks’ drinks “Vanilla Bean with Whipped Cream” and “Frappuccino”.

‘The Way Life Goes’ (featuring Nicki Minaj) by Lil Uzi Vert is one of her favorite songs.

Ilani Pierre loves the color turquoise. Math is her favorite school subject, and her favorite part of school is lunch break.

Ilani believes she is an introvert. She is scared of clusters of small holes, a fear that is scientifically known as trypophobia. She hates when people misunderstand her. Ilani Pierre has a bad habit of biting her nails, especially when she gets anxious. 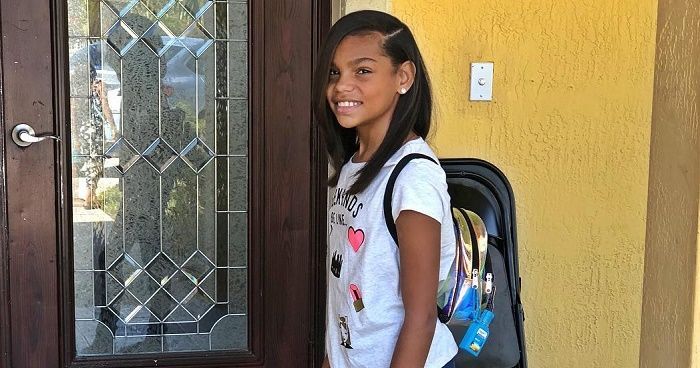 Her first stuffed toy was a green bear. Ilani has three cats and two dogs. She earlier had a snake as a pet.

Ilani Pierre’s angular face and her hairstyle have made her a hit with her fans. She calls her fans “Lani-nators.” Ilani has a double-jointed thumb and is able to both her thumbs backward. If she were allowed to be an animal, Ilani would love to be a lion.