One of the members of the family YouTube channel ‘The LeRoys’, Rhett Leroy is a young YouTube star and social media celebrity. Apart from appearing in the family’s channels, he runs a channel of his own, named Rhett’s World. The LeRoys became active on social media in January 2016 and has since established themselves as one of the most prominent family-oriented content creators on the platform. They are quite popular on other social media sites as well. 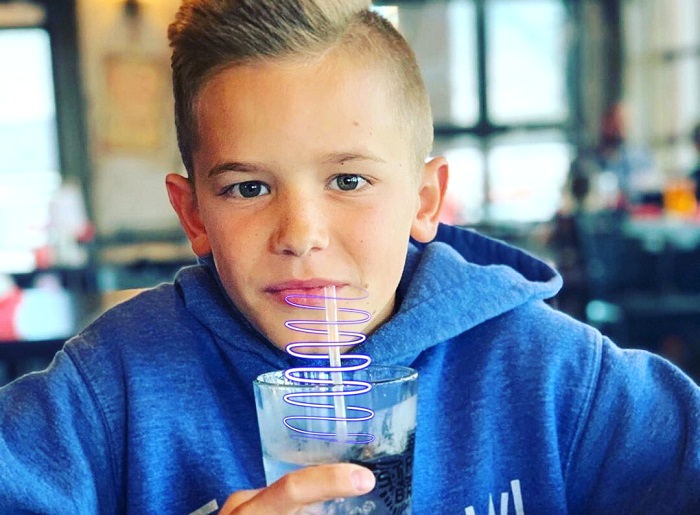 Rhett LeRoy was born on October 24, 2007, in Utah, USA, to Cory LeRoy, a pilot and photographer, and Shanna LeRoy, a cosmetologist. He is the only son among four children. His older sister is Kesley and his younger sisters are Perri and Reese. The family had another son named Logan, who was born in early 2006. However, he passed away when he was eight months old on December 29, 2006.

Rhett plays various sports. He regularly skips school to go skiing with his friends and plays competitive soccer, football, and basketball. He is also an avid video gamer.

The family’s channel was set up by the mother of the family, Shanna LeRoy, on June 30, 2010. However, they only started posting videos there on January 15, 2016. In their first video, appropriately titled ‘MEET THE LEROYS!’, the family introduced themselves to their prospective audience. About three and a half minutes into the video, Rhett made his first appearance on YouTube.

Although Kesley is by far the most popular among the siblings, Rhett has acquired a lot of fans as well. With his exuberant and energetic personality, he has won over the hearts of his followers. The LeRoys are one of the most well-known family vloggers on the platform, with over a million subscribers and more than three hundred million total views. 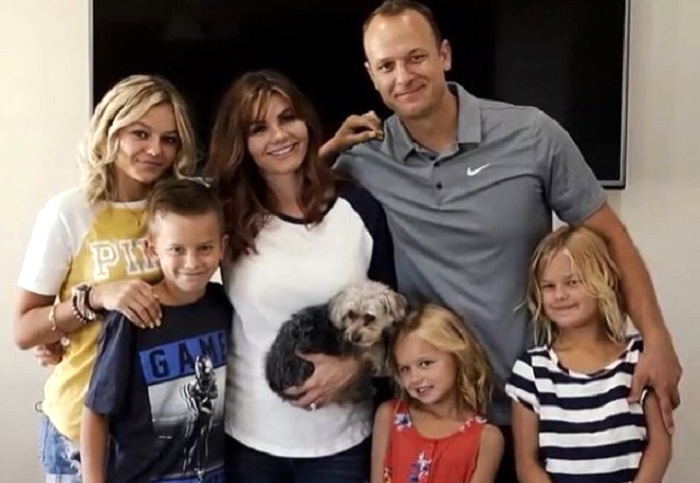 In one of the most popular videos on the channel, posted on October 4, 2017, Rhett pretends that he is sick to avoid going to school. The video has accumulated over three million views to date.

The family also runs a channel named ‘Hangin With The LeRoys’, on which they predominantly post challenge videos. Created on August 2, 20007, the channel has garnered nearly 70 thousand subscribers and about two million total views to date. 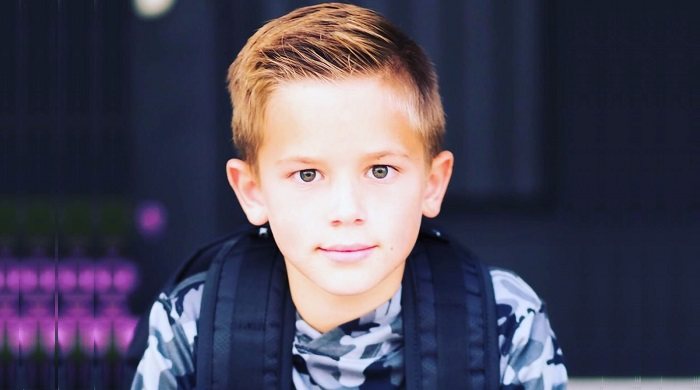 Rhett set up his channel on August 15, 2018, and uploaded the first video on it three days later. Titled ‘WHAT’S IN MY BACKPACK | RHETT LEROY’, it has acquired nearly 70 thousand views. On this channel, Rhett posts videos on all things that interest him, from sports to school accessories to challenges to Q&A sessions. Currently, he has over 50 thousand subscribers and more than three hundred thousand total views on the channel. Some of his most-watched videos are ‘KYLIE JENNER LIP CHALLENGE | RHETT LEROY’, ‘SLEEPING IN MY FIRST BOX FORT | RHETT’S WORLD’, and ‘DOING CHORES WITH ME | RHETT’S WORLD’ 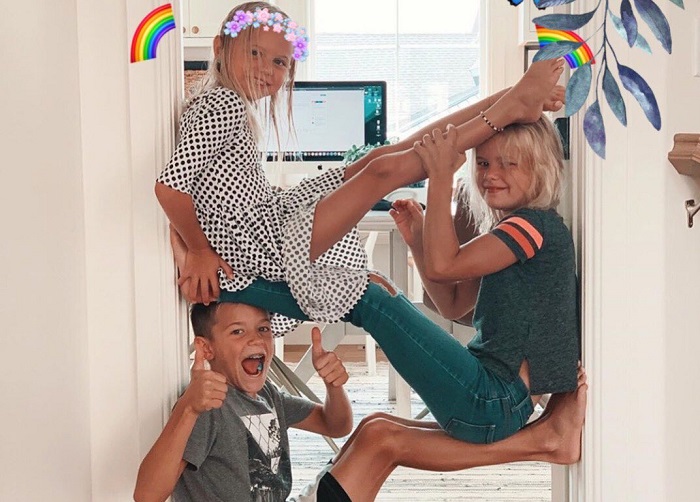 Rhett LeRoy posted his oldest photo on Instagram, taken with several members of his family during a skiing expedition, on January 6, 2019. On April 14, 2019, he posted a picture of himself, and wrote this popular line in the caption, “Be who you are and say how you feel cause those that mind don’t matter and those that matter don’t mind.” However, he made a very common mistake and attributed it to children’s author Dr. Seuss, when it was originally said by either Sir Mark Young, then governor of Hong Kong, or Bernard Baruch, a prominent American financier.

His enthusiasm towards sports has earned him the moniker “Rhett the Jet”.

Rhett and his family are members of the Church of Jesus Christ of Latter-Day Saints.

He is a close friend of Shae Bennett, who is part of the family vlogging channel known as The Ohana Adventure.