Mark Gaetano, popularly known by his username Snarkymarky, is a popular TikTok content creator whose POV videos have garnered him over a million followers and about 50 million total likes. Not much is known about his personal life. Originally from Toronto, he became active on the @snarkymarky account in July 2019. Not long after that, he started making POV videos. While, in some of his videos, he uses dialogues from various films and TV shows, he puts his original material in others. He is also known for using audio from other users. Despite being a famous influencer on TikTok, Snarkymarky does not seem to have expanded his influence beyond it. He does not have any popular account on other social media sites. 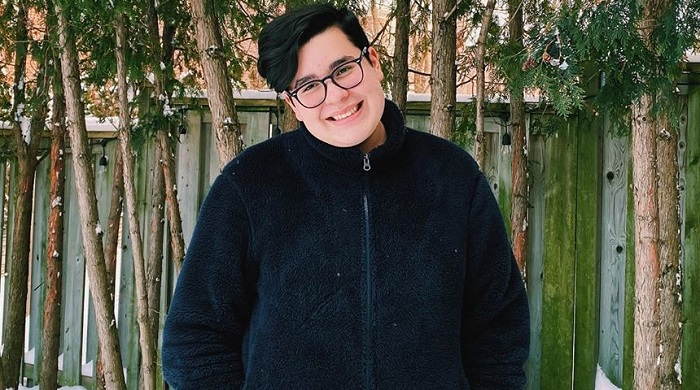 Mark was born on June 5, 2002, in Canada, and has spent part of his life in Toronto, Ontario. He is the middle of three brothers. Not much else is known about his personal life and upbringing. The young social media influencer has reportedly obtained a high-school diploma and is ready to start college

Before creating the @snarkymarky account, Mark was active under the username @mark.gaetano. His oldest video there dates back to December 12, 2015, before the merger between Musical.ly and TikTok. On that account, he predominantly posted lip-sync videos. Mark stopped using it in May 2016.

Mark’s first video on the @snarkymarky account was uploaded on July 1, 2019. Captioned “anyone else know where this is from?”, the video is set to an infamous speech made by Angela Brooke “Angie Rockstar” Lantry to Bret Robinson in CBS’ reality television series ‘Big Brother 20’.

@snarkymarkyPOV: you’re on the bus ride back to school after a field trip and the teacher is yelling at you because your class is too loud #viral♬ original sound – snarkymarky

He posted his first POV (Point of View) video on 2 July 2019, captioning it with “can anyone else relate”. On September 24, 2019, Mark put out a video under the caption “#POV- the teacher’s pet finally snaps on the class for being too loud” that has gained more than a million views to date.

On a video posted on 7 October 2019 and captioned “#POV- you’re on the school bus after a field trip and the teacher is yelling at you and your class for bad behaviour”, has accumulated over three million views. He posted a blooper video later that day. In it, his mother appears alongside him, and one of his brothers can be heard off-camera. 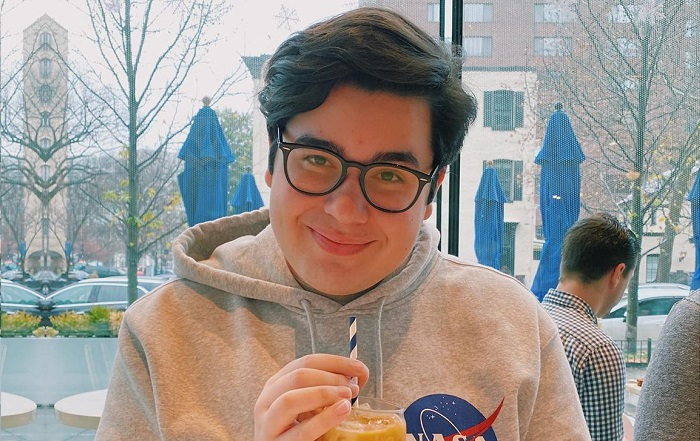 On 12 October 2019, he posted a lip-syncing video in which he performs a dance routine to ‘Obsessed’ by Mariah Carey with two of his friends. He has gained two million views on one of his 2019 Halloween video, captioned “#POV- you take two candles from karen’s candy bowl while trick or treating and she yells at you (filmed by @n.v.kg)”.

On 6 November 2019, Snarkymarky portrayed a delusional American Idol contestant in one of his videos. He has created multiple original characters for his content. One such character is a loud and confrontational woman named Karen. 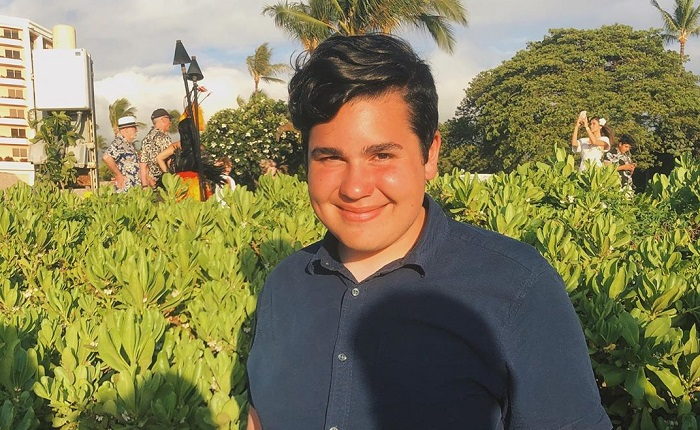 Snarkymarky is a vegan. He has advocated for the lifestyle in a video posted on August 2, 2019. In the accompanying caption, he urges his followers to “go vegan!” 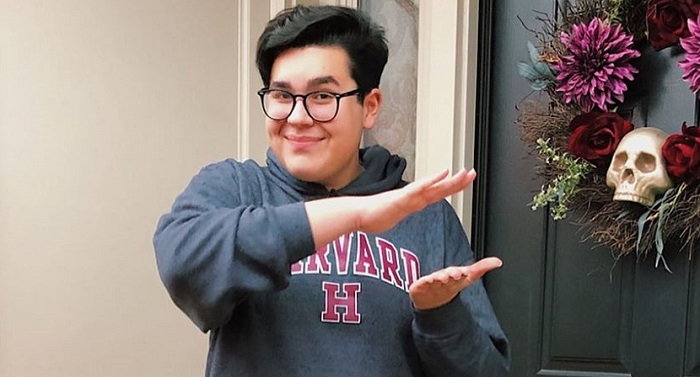 His cousin and fellow TikTok user, @betty.the.baller, has made many appearances on his page. He has been featured on her page as well.