Famous As:- Wife of George Soros

American entrepreneur, philanthropist, yoga enthusiast, health consultant, and former pharmacist Tamiko Bolton is also known as Hungarian–American investor and philanthropist George Soros’s third wife. Tamiko, who is of Japanese and American descent, was born and raised in California. She initially worked as a pharmacist. After obtaining a management degree from the ‘University of Miami,’ she grew up to be an internet entrepreneur with many successful ventures. She met George at a dinner party in 2008. They dated for a while before tying the knot in 2013. The lavish 3-day wedding had a host of luminaries as guests. Tamiko now jointly manages the ‘Soros Fund Management’ with George and also donates wholeheartedly to various charities. 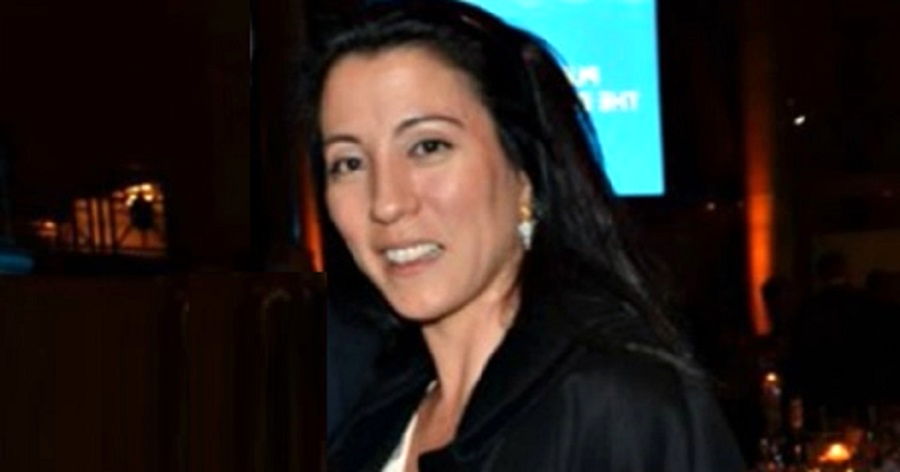 Early Life: The Rise of a Self-Made Entrepreneur and Philanthropist

Tamiko Bolton was born on October 18, 1971, in the United States. Her mother is of Japanese descent and worked as a nurse. Her father, Robert J. Bolton, served as a naval commander. Tamiko grew up in California.

She then worked as a health education consultant. Soon, she started an internet-based dietary supplement and vitamin sales firm. She also established an online platform to teach yoga, as she is a certified yoga trainer. 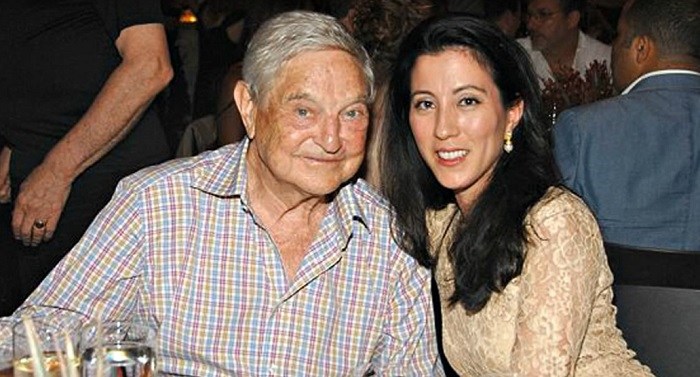 She is currently a partner in ‘Soros Fund Management’ and is an active contributor to her husband’s business. She also attends global economic events. Both Tamiko and George once attended a ‘UN Summit’ focused on climate change. They often speak on numerous climate change-related issues.

Both she and her husband have donated tons of money to various philanthropic ventures. They donated millions for Syrian refugees.

Tamiko Bolton met Hungarian–American billionaire philanthropist and investor George Soros, over 40 years her senior, at a dinner party in 2008. They kept their relationship a secret till the summer of 2012, when they were clicked at the screening of the movie ‘The Intouchables’ at ‘The Paley Center For Media’ in New York City.

The same year, George proposed to her over a weekend vacation in the Hamptons on Long Island. They then got engaged at his home in Southampton in August 2012.

On September 21, 2013, Tamiko and George got married at George’s estate in Bedford, New York, which he had purchased in 2003 from author Michael Crichton.

The wedding was a private and non-denominational affair and was officiated by US federal judge Kimba Wood. The simple event was attended by the family and friends of the couple. Tamiko’s wedding gown was designed by Lebanese designer Reem Acra, who is also known to have designed dresses for Jennifer Lopez and Angelina Jolie.

Reportedly, Tamiko had planned her own wedding, with a little help from celebrity wedding planner Marcy Blum and event designer Preston Bailey. Her wedding ring was made of a ‘Graff’ diamond, with a platinum and rose gold band. 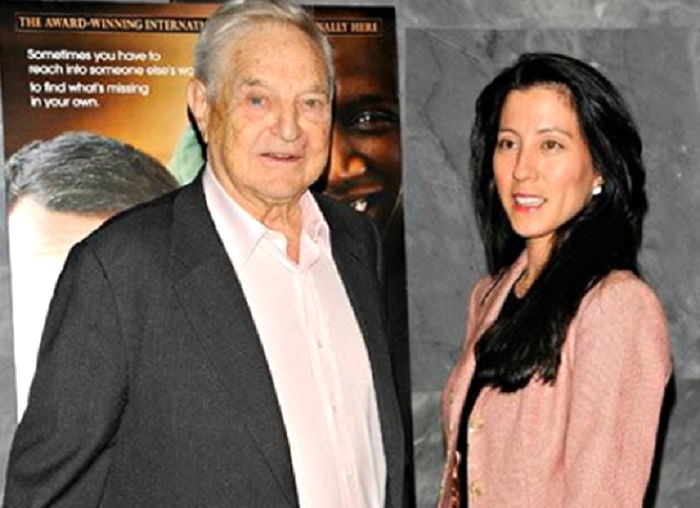 According to media reports, the 3-day celebration had begun earlier, with a dinner at the Manhattan-based restaurant ‘Le Bernadin’ and a cocktail reception, with 300 guests, at the Manhattan-based ‘Museum of Modern Art.’ The event was also used to showcase and promote Belgian artist Rene Magritte’s paintings.

The couple also requested people not to bring any gifts. Instead, they asked their guests to make monetary donations to charities such as the ‘Roma Education Fund,’ the ‘National Dance Institute,’ ‘Harlem Children’s Zone,’ and ‘Global Witness.’

This was Tamiko’s second marriage and George’s third. Tamiko had married her first husband in 1990, but they divorced later. 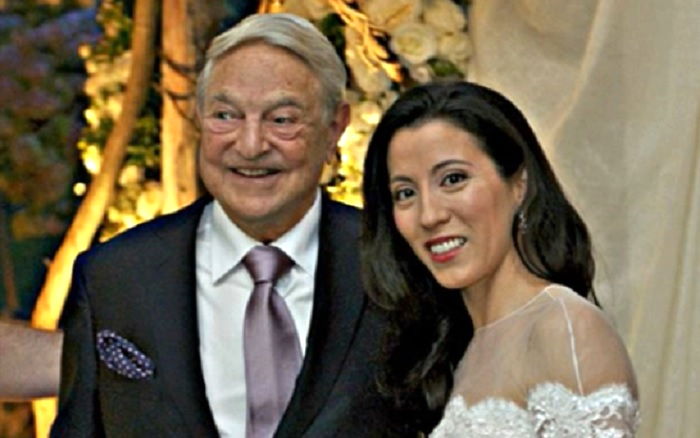 Adriana, a Brazilian actor 52 years younger than George, sued him of fraud, harassment, and even assault. She claimed George had promised to give her a $1.9 million Manhattan apartment, which eventually went to Tamiko. She also accused George of physically attacking her, slapping and choking her, and also throwing a lamp at her.

Later, Adriana became aggressive during the court proceedings. In 2013, George sued her for defamation and assault.

George had been dating Adriana for 5 years, from 2006 to 2010, and had begun dating Tamiko during his relationship with Adriana.

The case was eventually settled, and it is known that Tamiko still owns the apartment.

Tamiko Bolton is not active on any social-media platform and continues to maintain secrecy regarding her personal life.