As fans and admirers of celebrities around the world, we are always under the pretense that celebrities have a flawless life or are void of hitting the occasional stumbling blocks. It’s probably the way the media portrays their lives to us that makes us strive every day to be like them. Pass the tabloids flirting with their love lives and their quintessential way of life. Instead look deeper into the lives of the people we admire the mos; there is not much of a difference, barring the fact that they have better bank balances while we survive on one cheque to the next. Listed below are celebrities who suffer from serious illnesses. 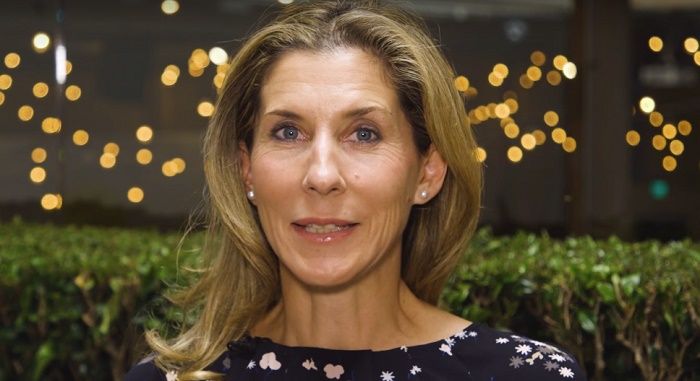 Now a member of the International Tennis Hall of Fame, Seles was on the road to be the best ever female tennis player, as she had already won eight grand slams before she was even 20-years-old, when she was maniacally stabbed by a Steffi Graf fan by a 9-inch long knife. She did return to the game two-years later but was inconsistent as compared to her previous standard. She did win the Australian Open in 1995, but continuing her tennis career was daunting. This was because apart from the mental stress, she suffered from bulimia nervosa (an uncontrollable over-eating habit) which she acknowledged as the reason she kept away from the game for long intervals. Seles played her last professional match at the 2003 French Open but only officially retired in 2008. 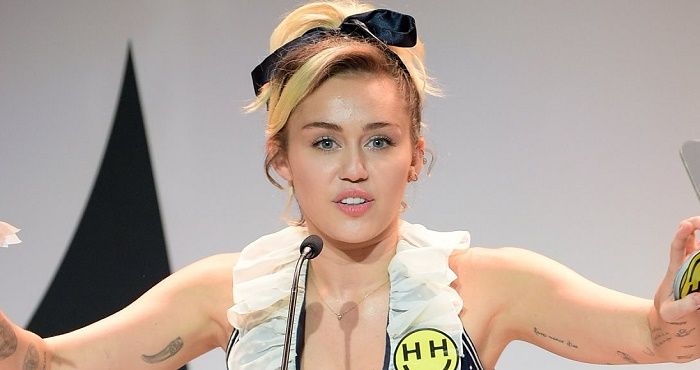 This ‘wrecking ball’ star who has been grabbing the limelight more for her skimpy attire than her musical abilities often emblazons the tabloids for all the wrong reasons. One such revelation that stirred fear among her fans was that of her heart condition. Miley suffers from a condition known as tachycardia, which is an elevated or faster heartbeat. She was once quoted as saying, “the type of tachycardia I have isn’t dangerous. It won’t hurt me, but it does bother me. There is never a time on stage when I’m not thinking about my heart.” 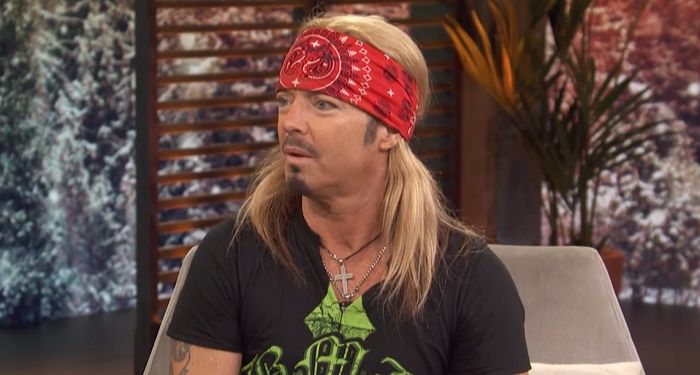 The ‘Poison’ front man, like every rocker has only one way of living life—fast paced. Unfortunately for him, his lifestyle hasn’t helped his case much, and now Bret Michaels is a walking case of not one but various maladies. In 2010, Bret had to have his appendix removed and shortly after suffered from a brain hemorrhage at the base of his skull. In addition, Bret has a serious case of diabetes and recently revealed that doctors confirmed that he has a hole in his heart which was then followed by a stroke. Last year, he was again hospitalized for internal bleeding caused by his kidneys. 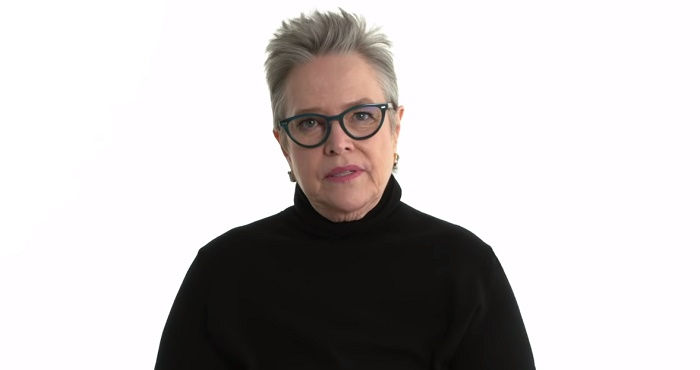 This ‘Academy’ and ‘Golden Globe’ winner was diagnosed in 2003 with ovarian and breast cancer. She battled through her ovarian cancer and underwent a double mastectomy a few months prior to nullify the chances of the dreaded disease returning. As a result of the mastectomy, recently Bates revealed that she suffers from lymphedema in both arms. 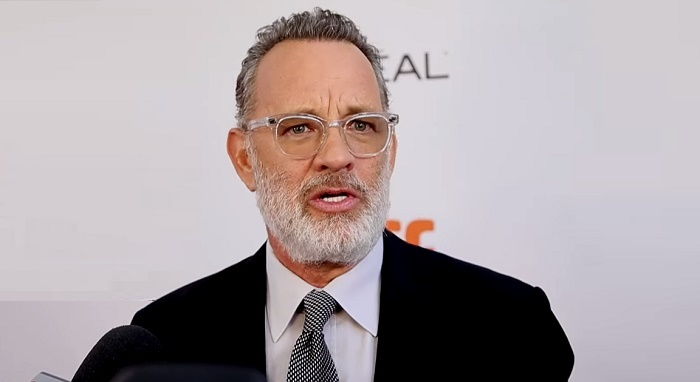 Tom Hanks who captured the imagination of fans across the globe with his roles in ‘Forest Gump’, ‘Philadelphia’, and ‘Cast Away’ has been suffering from type-2 diabetes since the age of 36. With his films collectively grossing more than $4.3 billion, Hanks has become the second highest grossing actor in film history. 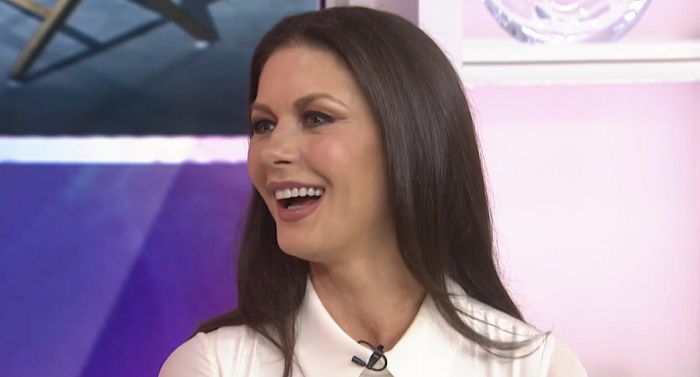 Catherine Zeta Jones shocked her fans by getting herself admitted in the ‘Silver Hill Hospital’ in New Canaan, Connecticut to treat her Bipolar II disorder. The disorder is characterized by unusual mood swings, manic depression, drop in energy and activity levels, and inability to carry out simple day to day tasks. 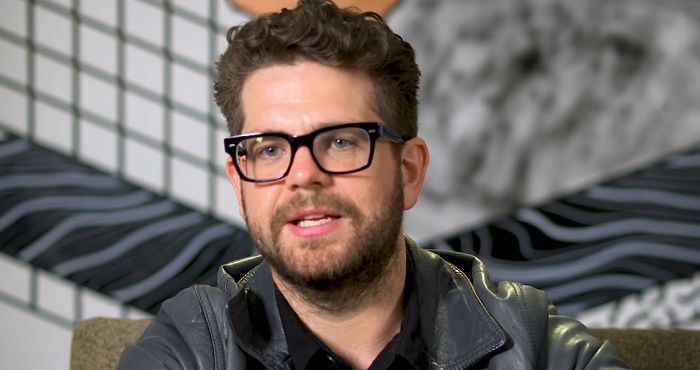 Jack Osbourne, the son of the iconic ‘Black Sabbath’ front man Ozzy Osbourne, suffers from multiple sclerosis (MS) which is classified as a disease where the immune system is attacked, turning it against the body itself. While it is possible to survive, the disease attacks the brain and spinal cord and causes intense loss of coordination accompanied by pain, fatigue and loss of sensitivity followed by spasms when the body is heated. 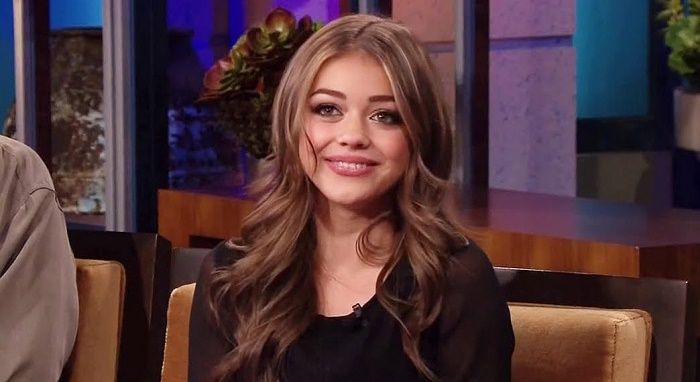 This star of ABC’s sitcom ‘Modern Family’ was diagnosed with kidney dysplasia when she was a child. The disease prevents the kidney from developing, and the formation of cysts which replaces the normal tissues. When she was twelve, her father donated his kidney in order to save her life. Hyland was quoted as saying,” I have a second chance at life – not a lot of people get that.” 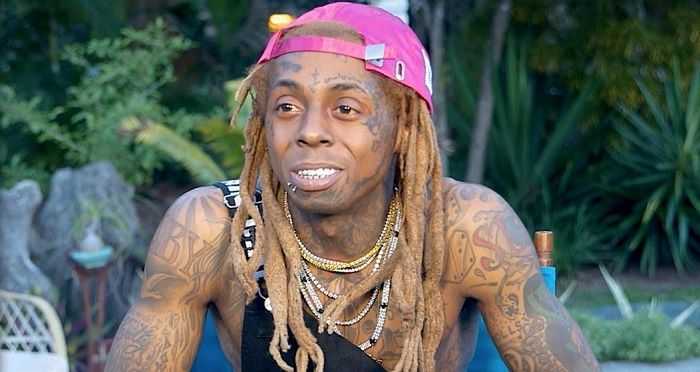 The rapper Lil Wayne, who is famous for his onstage and off-stage antics has been suffering from a serious case of epilepsy since he was a child. He once said that his case is so extreme that some days he wakes up in a hospital bed without knowing what happened. Apart from this, Wayne suffers from cluster-headaches and crippling migraines. 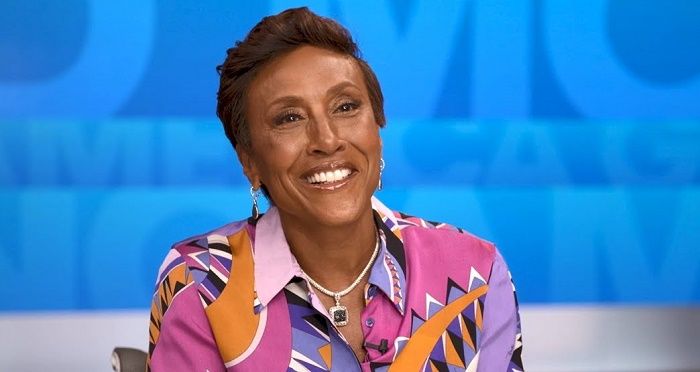 Robin Roberts, the leading ‘GMA’ and ‘ESPN’ anchor, was diagnosed with an early form of breast cancer in 2007. After chemotherapy, Roberts was acknowledged cancer free, but five years later was diagnosed with myelodysplastic syndrome, a rare blood disorder which usually pops up as an aftereffect of cancer. The same year, she underwent a bone marrow transplant and thankfully is completely healthy and cancer free.