Lola Iolani Momoa is the daughter of American actors Jason Momoa and Lisa Bonet. Lola has a younger brother, Nakoa-Wolf, and a half-sister, Zoë Kravitz, who was born out of Lisa’s previous marriage. Lola lives with her parents in Topanga, California, where they do not have a TV. Lola and her parents focus on outdoor activities, and that has made her grow into an athletic girl. Lola’s first stint in front of the camera was when she appeared in the short film based on Jason Momoa’s life, titled ‘Canvas of My Life.’ Lola is also an animal lover and is not too fond of the media spotlight. 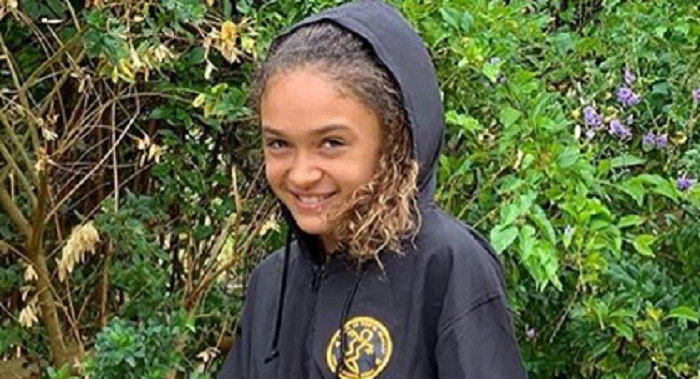 Lola’s father is known for his roles as ‘Aquaman’ in the ‘DC Universe’ movies and as ‘Khal Drogo’ in the iconic TV Series ‘Game of Thrones.’ Lola’s mother has appeared in popular series such as ‘A Different World’ and ‘The Cosby Show.’ 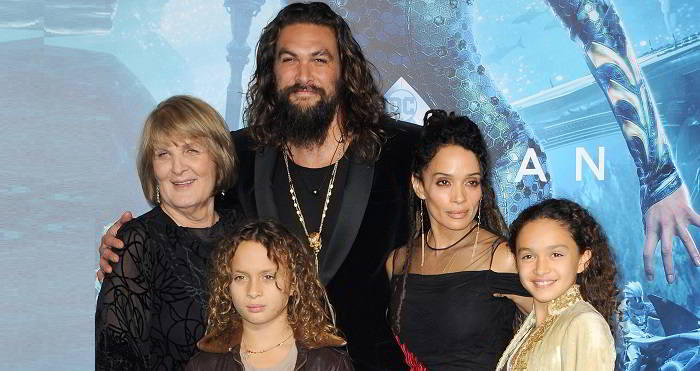 Lola is of mixed descent, as her father is of Native Hawaiian, German, and Irish descent, while her mother is of African–American ethnicity. Lola’s name represents Hawaiian culture, and the literal meaning of her middle name is “Royal Hawk.” It was chosen because when she was born, a lot of hawks were flying around overhead. ‘People’ magazine also quoted Lisa, just after the birth, saying Lola was born with “long legs, lots of black hair, and her lips are the perfect shape.” 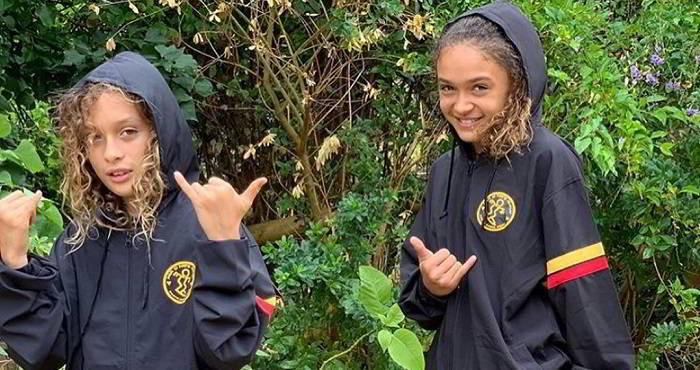 Lola Iolani Momoa has a younger brother, Nakoa-Wolf Manakauapo Namakaeha Momoa, who was born on December 15, 2008. Lola and Nakoa have a half-sibling named Zoë Isabella Kravitz (born in 1988), from their mother’s previous relationship, with singer Lenny Kravitz. 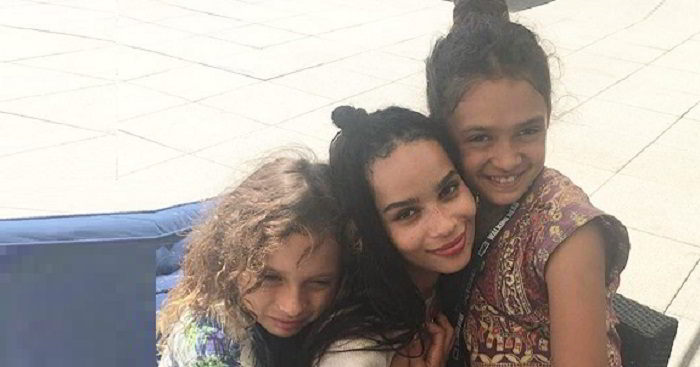 Lisa and Lenny had apparently eloped to marry in 1987, but they split in 1993. Lisa then got into a relationship with Jason in 2005. They had met at a jazz club in Los Angeles. Rumors stated that Lisa and Jason had married on November 15, 2007, but it was later revealed that the couple got legally married in October 2017, long after the birth of their kids.

Lola’s half-sister, Zoë, is a singer, actor, and model. She is quite close to both Lola and Nakoa. Zoë is part of a Brooklyn-based R&B duo, with drummer and producer Jimmy Giannopoulos, titled ‘Lolawolf.’ The duo even launched an EP named ‘Lolawolf,’ apparently dedicated to Zoë’s siblings, in 2014. 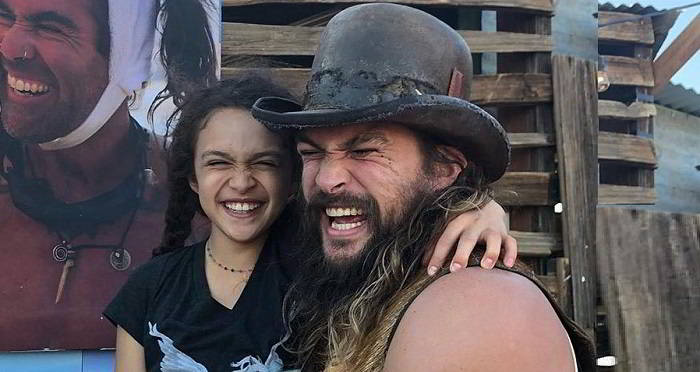 Lola Iolani Momoa had her debut on-screen experience when she appeared in a short film named ‘Canvas of My Life,’ directed by Brian Andrew Mendoza, in late 2016. The film threw light on Jason Momoa’s professional and personal life. Lola’s composure in front of the camera at such a tender age made her parents’ fans say it was because she was born to be a star.

Lola Iolani Momoa as a Person

Lola Iolani Momoa lives with her family in Topanga, California. She is an outdoorsy girl and does not watch TV. In fact, Jason and Lisa have even given away their TV set. It is believed, Lola has not even watched most of Jason’s hit movies.

Lola’s family has a number of pets in their house, and Lola is an avid animal lover. The family now owns three dogs and a donkey that Jason had gifted Lisa. The family also uses minimal disposable plastic. Lola is extremely athletic and is often seen engaging in activities such as rock climbing and skateboarding with her parents. The family has a climbing wall in their own house. They also go out paddle-boating, camping, and fishing. 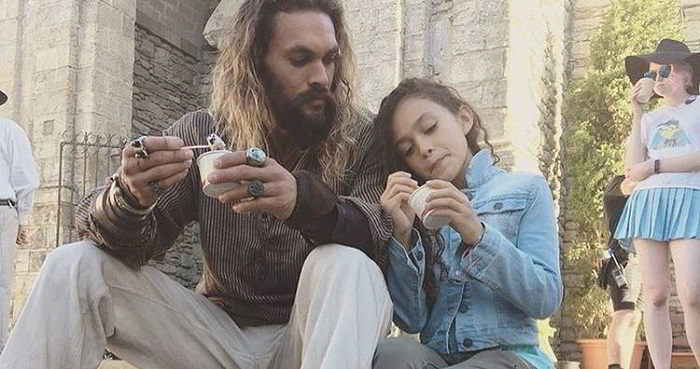 Jason once took Lola and Nakoa-Wolf along with him to a peaceful protest against the building of a telescope on top of Mauna Kea, on Hawaii’s Big Island.

On Lola’s eleventh birthday, Jason stated on ‘Instagram’: “11 years ago it was the greatest day of my life,’ adding, “My baby girl was born. Lola oh Lola. You are my angel Mahalo.”