Kevin Lazan is an American lawyer and a well-known entrepreneur, better known as the husband of the ‘Emmy Award-winning’ singer-songwriter Rachel Platten. Born in a Jewish family in Florida, he went on to study law from the ‘University of Massachusetts Amherst’ and later pursued an MBA from the New York University’s ‘Leonardo N. Stern School of Business.’ Specializing in finance and strategy, he worked with a number of companies. In 2016, he founded his own restaurant, an all-day counter service café, ‘The Gables,’ in Santa Monica, California. He met his future wife, Rachel Platten in New York, and the two got married in 2010, after six years of courtship. The supportive man always encouraged the singer through her struggling period. The two were blessed with a baby girl in 2019. 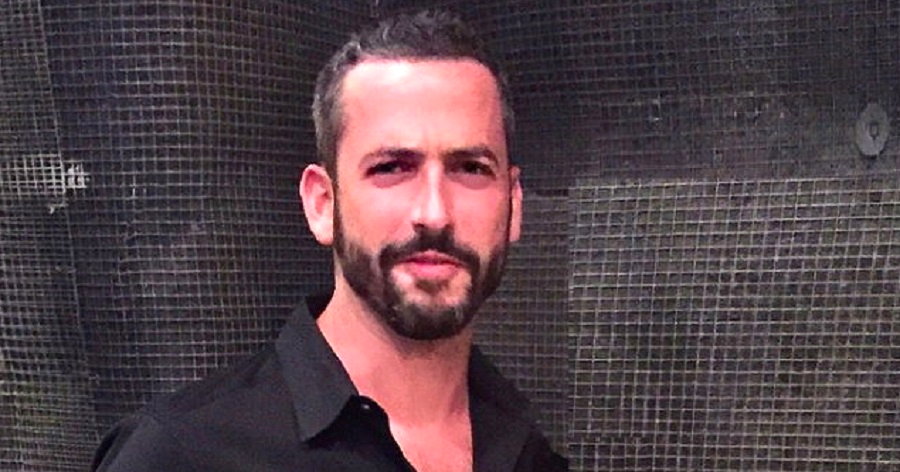 Kevin Lazan was born in 1980, in Florida to David M. Lazan and his wife, Judi Lazan. His father is a lawyer and a partner in ‘Lazan, Glover & Puciloski, LLC,’ while his mother worked as a realtor at ‘Lance Vermeulen Real Estate’ company. They reside in Great Barrington, Massachusetts.

After school graduation, Lazan joined the ‘University of Massachusetts Amherst’ in 1998, and in 2002, obtained a bachelor’s degree in legal studies and journalism. Subsequently, he worked with various companies.

In 2008, Lazan joined the ‘Leonardo N. Stern School of Business’ at the ‘New York University.’ In 2010, he completed his MBA, specializing in finance and strategy. 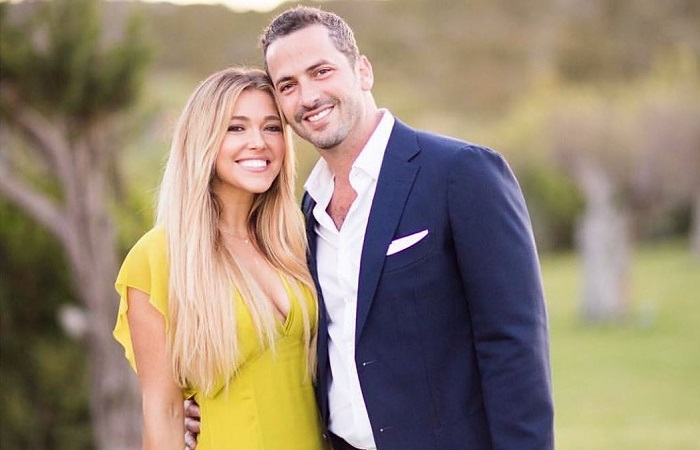 In December 2002, Kevin Lazan joined ‘Puck Agency’ as a junior agent. Then in 2006, he was appointed as a strategist and operations manager at ‘Railway Media LLC’ where he developed and employed operational procedures.

In 2006, he co-founded and worked as operations manager of ‘CR Media, LLC.’ Here he implemented short-term and long-range plans consistent with growth objectives and opening services in 43 airports.

In 2008, he went to the ‘Leonardo N. Stern School of Business, N.Y. University’ to earn MBA with specialization in finance and strategy (2010).

In June 2009, Lazan joined the New York-based French Multinational IT consulting corporation, ‘Capgemini Consulting’ as a managing consultant for strategy and transformation. In 2013, he was appointed the director of New York advisory practice at ‘Next Street,’ a company that handles corporate strategy and business operations. 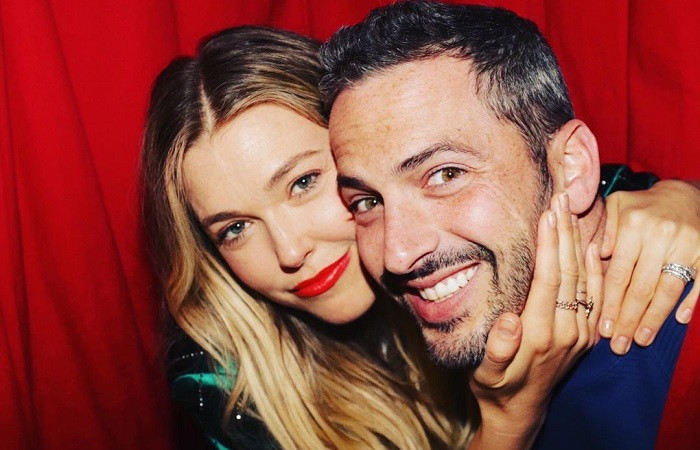 In January 2016, Kevin Lazan quit his well-paid job to start his own venture. He founded a charming, warm, all-day neighborhood counter-service café, ‘The Gables,’ in Santa Monica, California. The café is popular for its (Westside LA) food.

Kevin Lazan has always been interested in music and movies. He met Rachel Platten in New York in 2006. She was an aspiring singer at that time. The two got on well together. However, when they started dating, their first date didn’t go as smoothly as they expected. Lazan inadvertently took her to a place which turned out to be a gross, dingy, and lower Eastside dungeon type of a bar. Rachel later recounted that probably his friend had played a prank by misguiding him. Lazan was absolutely embarrassed and kept saying, ‘Oh my God! This is not what I meant to bring you to… Oh my God!’ 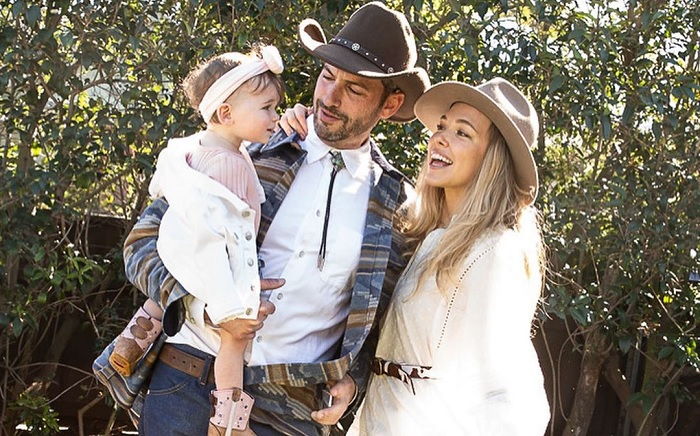 Platten was impressed with Lazan’s kind nature and his love for music and movies. The two dated for nearly 4 years. He proposed to her along a tree-lined carriage walk in New England.

Rachel wished for a homely wedding and didn’t want another ‘instant wedding-in-a-box.’ She took pains to plan a unique occasion to remember.

In 2010, Lazan and Platten got married in a traditional Jewish wedding at ‘Mount Hope Farm’ in Bristol, Rhode Island. The bride wore a plain white one-shouldered gown, while the groom was in a tuxedo with grey tie. The wind-swept farm setting provided a distinctive backdrop for the ceremony.

Lazan has always encouraged Rachel. Platten didn’t achieve much success with her first two albums, ‘Trust in Me’ (2003), and ‘Be Here’ (2011), but he believed in her and encouraged her to show perseverance. 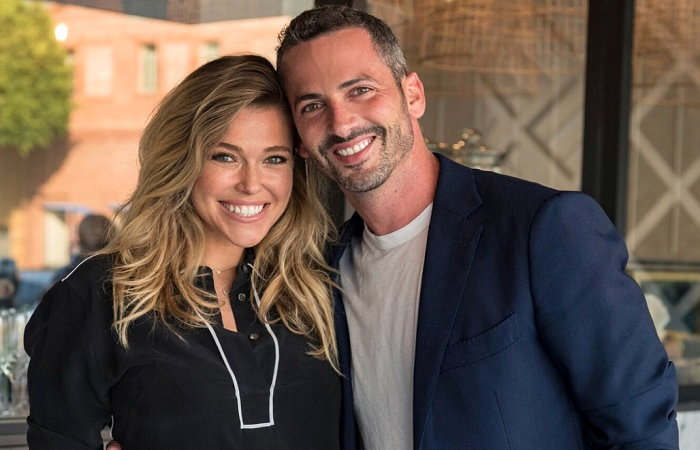 In 2015, her ‘Fight Song’ proved successful and brought her fame. Presidential candidate Hillary Clinton played the ‘Fight Song’ during her campaign rallies in 2016, which made it even more popular.

Platten’s song ‘Superman’ from her album ‘Wildfire’ is special for her as she wrote it for Lazan when he was away looking after his ailing father. She expressed her feelings, ‘I couldn’t be there as much as I wanted to be there. I felt really selfish and like I wasn’t being a good partner. And the only thing I could do was write him a song, right? I’m like 3,000 miles away, and I wrote him that song, being like, you have been there for me, very loving and very supporting. And look, you don’t have to be strong right now. I got you. So I’m really glad I got to include that one.’

The couple initially lived in an apartment at Battery Park, New York. In mid-2018, Platten announced through social media the good news of her pregnancy. The two then moved to a house in Santa Monica, California. Their baby girl, Violet Skye Lazan, was born on January 26, 2019.