Maggie Johnson is a former American swimsuit model who is best recognized as the first wife of Hollywood actor, director, producer and composer, Clint Eastwood. Johnson was married to Eastwood from 1953 to 1984, even though they lived together very rarely due to the latter’s numerous extramarital affairs. She has two children with Eastwood: Kyle Eastwood, a musician and an actor, and Alison Eastwood, an actress, director, producer, model, and fashion designer. 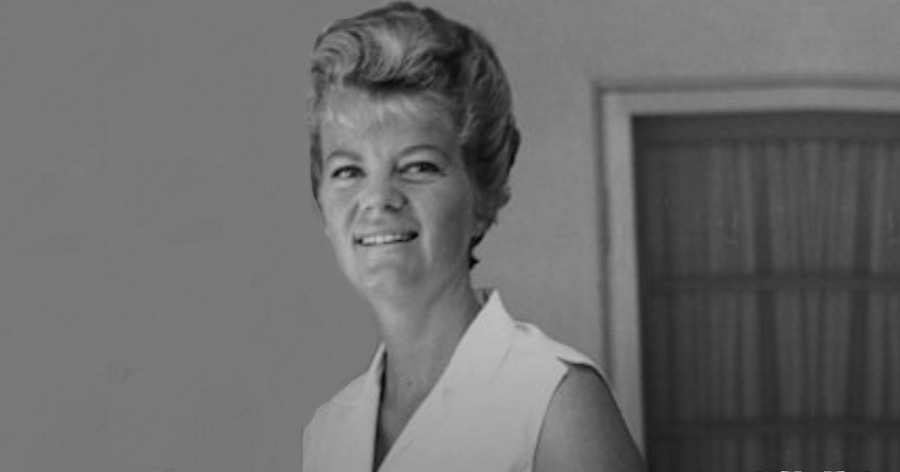 She Married Clint Eastwood Long Before He Achieved Stardom

Margaret Johnson and Clint Eastwood first met on a blind date in the San Francisco area in early 1953. At the time, the 23-year-old actor had not even started auditioning for roles seriously, and was five years away from his breakthrough role as Rowdy Yates in the CBS western series Rawhide. Johnson, on the other hand, worked as a secretary for auto-parts suppliers Industria Americana while also studying at the University of California, Berkeley, and was scheduled to graduate in June. The two dated only for a few months before Johnson announced her engagement to Eastwood in October that year. They tied the knot two months later on December 19 in Pasadena, California. Clint Eastwood began acting in minor uncredited roles in 1954 and first appeared onscreen in Revenge of the Creature in 1955.

Eastwood Had an Affair While Dating Johnson

Soon after starting to date Johnson in 1953, Eastwood had moved to Seattle, where he joined a Little Theatre group “to please a girl he dug”. The unnamed woman became pregnant during the brief affair and gave birth to a girl on February 11, 1954, eight weeks after Eastwood and Johnson were married. The girl child, named Laurie Murray, was given up for adoption to Clyde and Helen Warren of Seattle. After growing up, she traced back her biological parents and was surprised to learn that her father was none other than Hollywood star Clint Eastwood. Murray was publicly identified as Eastwood’s daughter at the December 2018 premiere of Eastwood’s film The Mule, even though she was earlier seen accompanying him at various Hollywood events, such as the 2004 Academy Awards. Her son Lowell Thomas Murray IV mentioned that Murray’s birth mother “never told Eastwood she was pregnant or spoke to him again” after their initial hook up. 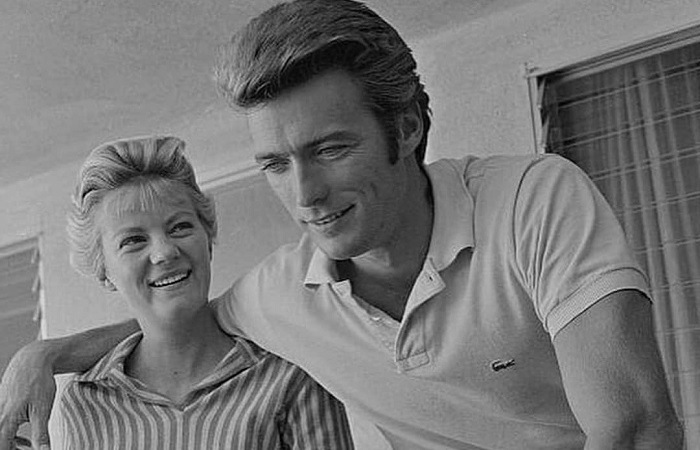 Her Marriage with Eastwood Was Troubled

Johnson’s marriage with Eastwood was a troubled one since the beginning because of Eastwood’s several extramarital affairs. Film historian, Richard Schickel, who had interviewed Eastwood for his sole authorized biography, wrote “He thought they were too young, not well enough established.” Much later, actress Mamie Van Doren revealed that she had an affair with Eastwood in 1955, when he had acted in a bit role in her film Star in the Dust.

According to Ria Brown, biographer of well-known Los Angeles swimmer Anita Lhoest, Lhoest became pregnant with Eastwood’s child during their affair in the late 1950s but aborted the pregnancy without his knowledge. His most lasting affair during this period was with dancer and stuntwoman Roxanne Tunis, with whom he worked on Rawhide. The affair continued for 14 years starting in 1959, but both of them remained married to their respective partners throughout their prolonged relationship. His daughter with her, Kimber Tunis, was born on June 17, 1964, but her existence was kept secret until the National Enquirer revealed her identity in July 1989.

Several sources claimed that it was practically impossible that Johnson was unaware of his lover and illegitimate child living in Hollywood, but during her rare 1992 interview with biographer Douglas Thompson, Johnson refused to comment about Tunis. While still married to Johnson, he had numerous other affairs with restaurant critic Gael Greene, French model Cathy Reghin, columnist Bridget Byrne, singer Keely Smith, and several actresses such as Inger Stevens, Jean Seberg, Jo Ann Harris, Jill Banner, Catherine Deneuve and Susan St. James. 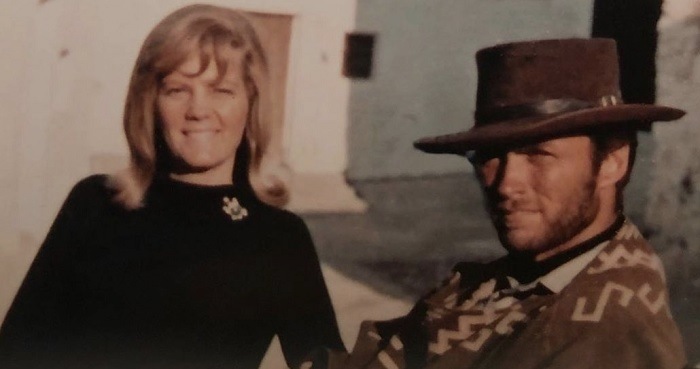 They Tried to Reconcile before Eventual Divorce

Amidst his countless extramarital affairs, Maggie Johnson and Clint Eastwood had a trial separation and he asked her for divorce following the birth of Kimber. However, during the mid-1960s, she fell very ill with hepatitis and had to be hospitalized. They subsequently decided to reconcile and started a family almost after one and a half decade after their marriage. Their first child, son Kyle Clinton Eastwood, was born on May 19, 1968, followed by their daughter Alison Eastwood on May 22, 1972. Actress Barbara Eden, who had guest starred in Rawhide in 1963-64, once commented that Eastwood and Johnson “…conducted a somewhat open marriage”, while Eastwood himself told reporter Tim Chadwick in 1971, “We don’t believe in togetherness”.

The following year, he began living together with actress Sondra Locke, whom he told that “there was no real relationship left between him and Maggie”. In late 1978, Johnson filed for legal separation from Eastwood after realizing that Eastwood’s relationship with Locke “was not like any of his affairs of their past”. However, the divorce papers were filed much later on May 18, 1984 and the divorce was finalized on November 19. She reportedly received a cash payment of $25-$30 million as divorce settlement. 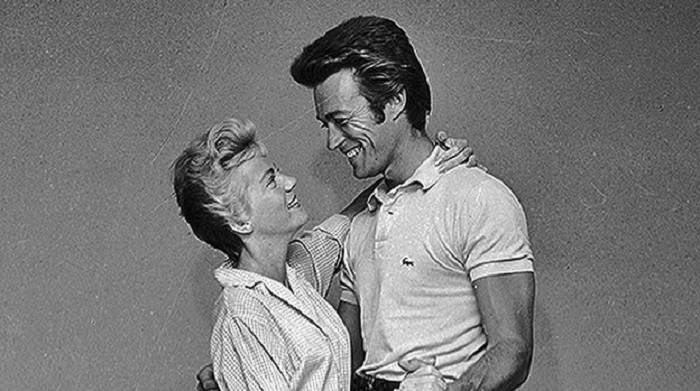 Both Her Children Are Well-known Celebrities

By the time Eastwood began living together with Locke, Maggie Johnson had moved from their Sherman Oaks house to the Pebble Beach house to raise her two children there. Her son Kyle, who became interested in music early on, credited his parents, who both played the piano, and Johnson’s mother, a music teacher at Northwestern University in Illinois, as his inspiration. He studied film at the University of Southern California for two years before pursuing a musical career. He has released nine studio albums already. While Johnson’s daughter Alison did not complete her acting course at UC Santa Barbara, she went on to become a successful actress and appeared as Eastwood’s onscreen daughter in the 2018 crime-drama The Mule, directed by her father.