Giannina Maradona is better known as Argentine football legend Diego Maradona’s younger daughter. Giannina and her elder sister, Dalma, grew up in the lap of luxury. She also has an older half-brother, an illegitimate child fathered by Maradona. However, Maradona later claimed he was not going to leave anything to his children and would donate all his fortunes instead. Giannina was previously married to Argentine footballer Sergio Agüero. They had a son, Benjamín, but later divorced. Giannina has been publicly critical of her father’s struggle with drug abuse and alcoholism. She is also a popular ‘Instagram’ star, with a sizeable fan base of her own. 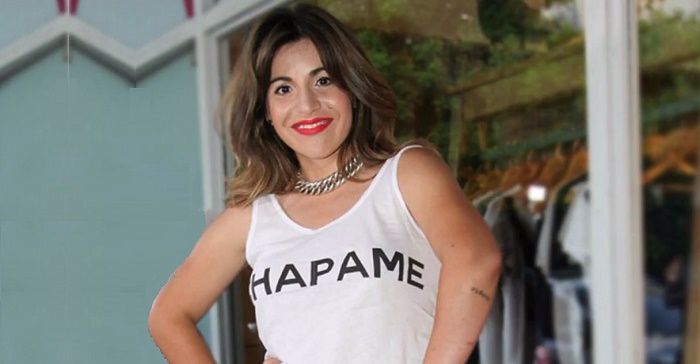 Gianinna Maradona was born on May 16, 1989, in Argentina, to veteran former Argentine football player, coach, and manager Diego Maradona and his former wife, Claudia Villafañe.

Maradona had married his long-time fiancée, Claudia, on November 7, 1984, in Buenos Aires.

Gianinna grew up with her elder sister, Dalma Nerea (born on April 2, 1987). Dalma is now a budding actor.

Diego Maradona and Claudia divorced in 2004. However, they remained friends even after the divorce. Claudia later became a theater producer. 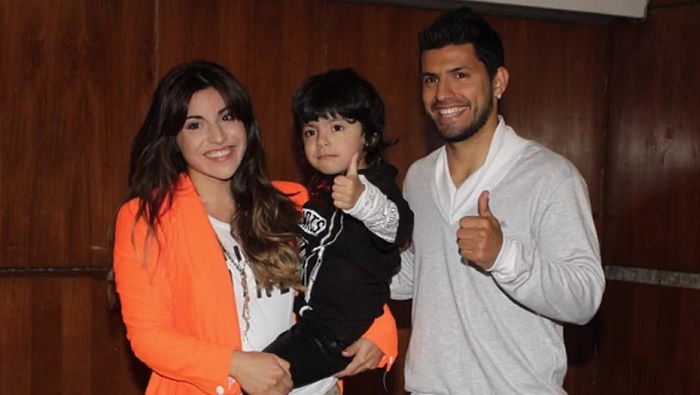 During the divorce, Maradona admitted he had earlier fathered a son, Diego Sinagra (born in Naples on September 20, 1986). Maradona had earlier refused to go through paternity tests and had claimed he was not Sinagra’s father. However, the Italian courts ruled in Sinagra’s favor in 1993.

In May 2003, Sinagra met Maradona for the first time at a golf course in Italy where Maradona had been playing. Sinagra is now a footballer and plays for Italy.

Though Giannina Maradona often posts old photos of herself with her father on her social-media profiles, theirs is a complicated relationship. In late 2019, Giannina raised concerns over Maradona’s health through a public social-media post, saying “He is not dying because his body has decided so, he is getting killed from the inside and does not realise it.” She then urged fans to pray for him.

In a similar post later, she compared him to a caged lion which had been sedated, hinting at the recurrent drug and alcohol issues Maradona has been through all his life. 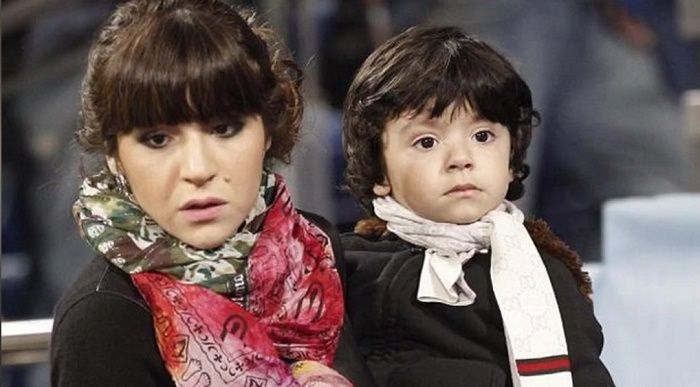 Responding to this, Maradona released a video filmed at his home in Argentina, claiming that he was “not dying at all,” and adding, “…I sleep peacefully because I’m working.” He also claimed that he was “very healthy.”

Maradona also claimed that he would not give away his hard-earned wealth to his children and would rather donate it all.

Meeting Sergio Agüero: A Tumultuous Marriage, a Son, and a Divorce

Giannina Maradona got married to Argentine footballer Sergio Agüero in 2008. It is believed they were introduced by Maradona.

Giannina and Sergio had a son, Benjamín, on February 19, 2009, in Madrid. Maradona attended the birth of his grandson. Sergio, too, gave his club ‘Atlético Madrid’s training session a miss that morning. The club later congratulated him on the birth of his son.

Giannina Maradona and Sergio, however, had a rocky marriage. They divorced in 2012. Sergio, living up to his image of being a hunk, reportedly dated other women even while he was married. Some sources, however, blamed Giannina’s “party lifestyle” for the split. Some believe Sergio was already involved with Argentine singer Karina Tejeda while he was married to Giannina. Others claim he began dating Karina after his split with Giannina. 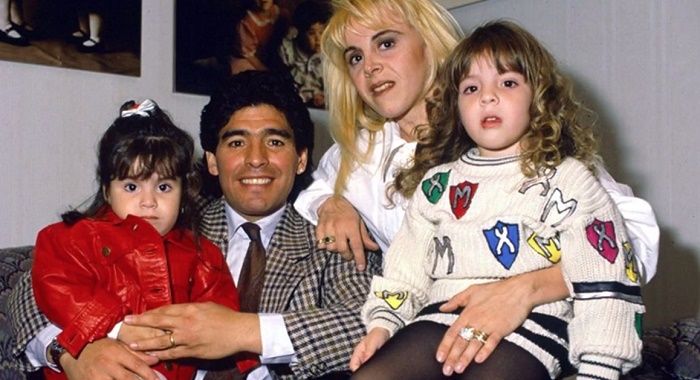 During their separation, Sergio was clicked holidaying with Karina, to which Giannina responded publicly on social media, saying “It makes me very sad that having so many people around you, not one of them can tell you that your son comes first.”

Sergio was later called a “wimp” by Diego Maradona. Maradona even blacked out Sergio in a photo that showed Sergio holding Benjamín in Maradona’s Dubai home, with his lawyer, Matias Morla.

Following the separation, Giannina Maradona took their son with her to Buenos Aires. Sergio later admitted to Argentine newspaper ‘Ole’ that he was finding it difficult to adjust to his separation. He also claimed he had been missing Benjamín.

On her 30th birthday, Giannina made an emotional post, saying although she had a “dysfunctional, unorthodox, different but unique” family, she would not have lived her life in any other way. She added, “I am crazy at times, stubborn, good-natured and love my family unconditionally.” 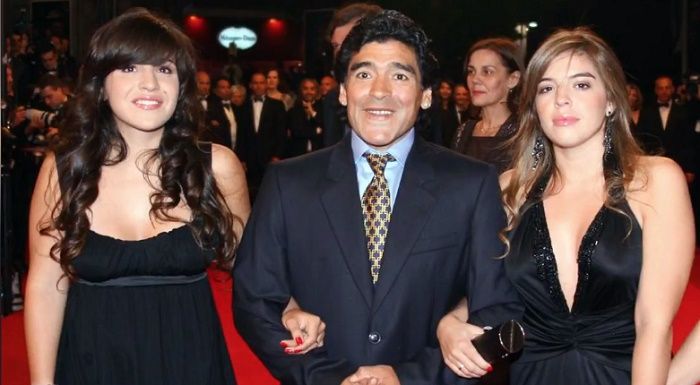 Sergio once had to mediate an online spat between Giannina and Karina when it was alleged that Benjamín had been insulted by Sol, Karina’s daughter from a previous relationship.

Giannina Maradona is quite popular on social media, especially on ‘Instagram.’ Her profile on the platform, “giamaradona,” has more than 551 thousand followers. She often posts photos of herself and her family. In December 2018, she found herself in the middle of a controversy after posting a “belfie” (butt selfie) online.