Israeli real-estate magnate Yaron Varsano is better known as the husband of actor Gal Gadot of ‘Wonder Woman’ fame. Yaron was born and raised in Amsterdam but later moved to New York for studies. Following his graduation, he relocated to Tel Aviv, where he and his brother, Guy, started a real-estate business. Yaron met Gal at a yoga retreat, and they got married soon. The couple now has two daughters. He has been supportive of Gal and her career throughout their relationship. 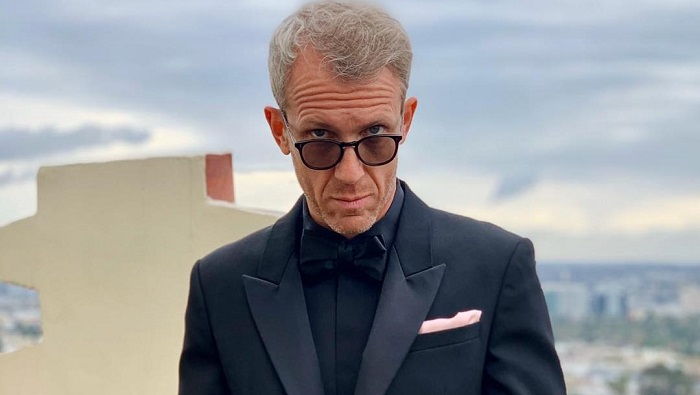 Yaron Varsano was born on June 28 (some sources mention 23), 1975, in Amsterdam, Netherlands, to Israeli parents. He grew up with his brother, Guy Varsano, who later became his business partner.

He is a follower of Judaism, but grew up outside Israel. He studied at the ‘International School of Amsterdam.’ He then moved to the United States of America in the 1990s.

In 2000, he graduated from the ‘New York Institute of Technology’ and moved to Tel Aviv, Israel.

His Growth as a Real-Estate Tycoon

After moving to Israel, Yaron Varsano joined his brother, Guy, to form their own real-estate company, which later turned into a multi-million-dollar empire. They bagged the best properties around Tel Aviv. He and his brother, along with Gal, owned the luxurious boutique hotel named ‘Varsano Hotel,’ located in the posh Neve Tzedek district of south Tel Aviv.

In 2015, Russian billionaire Roman Abramovich purchased the 1,500-square-meter ‘Varsano Hotel.’ Roman wished it to be his new home in Israel. He paid NIS 100 million (which amounts to US$ 26 million) to buy the property. 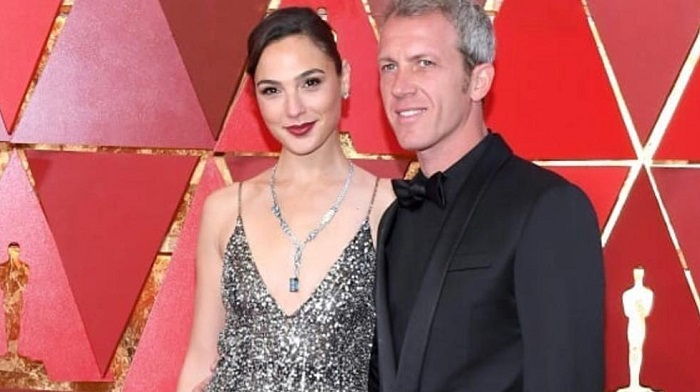 Many are unaware of the fact that it was Gal who had inspired Yaron to incorporate new ideas into his own hotel business. While they traveled between Israel and the US during the shooting of the ‘Fast & Furious’ movies, they stayed in many hotels on a regular basis. This made Gal look for long-term apartments in a Los Angeles hotel. Inspired by this idea, Yaron applied it to his own hotel.

It is believed, Yaron Varsano met Israeli actor Gal Gadot at a yoga retreat in an Israeli desert in 2006. They were apparently introduced through mutual friends at the party. They then bonded over their mutual interest in yoga, chakras, and healthy eating.

Gal had already gained some fame by then. She was crowned “Miss Israel” in 2004 and had then participated in the “Miss Universe” competition that year. Gal later stated, “We didn’t exactly find ourselves there, but we found each other.”

Varsano reportedly told Gal on their second date that he was serious about the relationship and that he would propose to her for marriage within 2 years.

Gal, 10 years junior to Varsano, thought she was too young to get committed. However, in 2008, he proposed and Gal agreed to tie the knot. According to Gal, Yaron had proposed to her in a “very special” way, but she did not reveal much about it. Yaron had apparently proposed to her with a round-cut diamond ring, set on a platinum band. 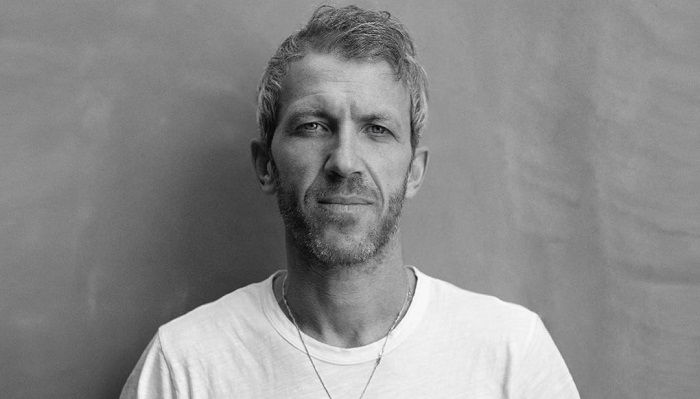 Initially, there were conflicting reports about their marriage date. However, Gal later confirmed that they got married on September 28, 2008. Their wedding ceremony was a private event in Tel Aviv. Gal sported a fitted lace gown, while Varsano decked up in a classic black suit.

In November 2011, they had their first child, daughter Alma. Alma often joins Gal on the sets of her films.

On November 7, 2016, Gadot announced that Varsano and she were expecting their second child. Gadot’s ‘Instagram’ showed a photo of them forming a heart gesture over her baby bump. In March 2017, she gave birth to her second child, daughter Maya.

Yaron Varsano as a Person

Gal, while describing her relationship with Yaron, once said, “I think that Yaron and I make a really good team.” Yaron is extremely supportive of Gal’s career. When Gal once expressed her concern about the impact of her strenuous career on her kids, Varsano asked her to consider what kind of a role model she would want to be to her children. He had added, “If you want to show Alma that she can follow her dreams, that’s what you should do, and we will figure out the logistics.” 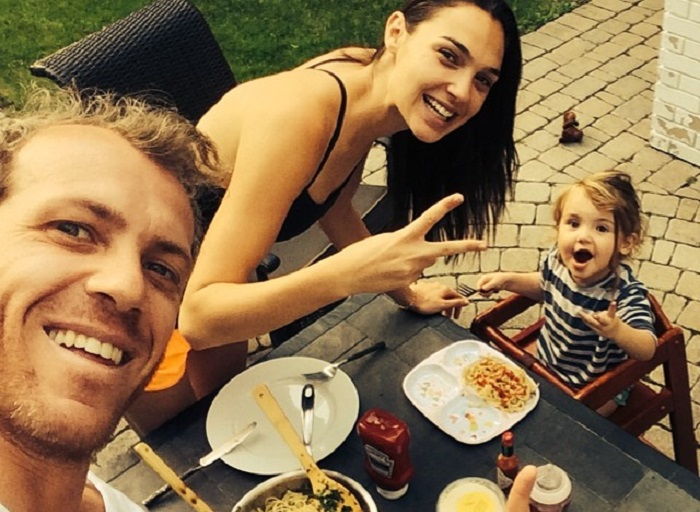 When Gal once decided to quit acting after being rejected by industry honchos initially, Yaron motivated her to continue with her auditions. She then earned the plum role in the ‘Fast & Furious’ franchise and later earned the main role in ‘Wonder Woman.’

In March 2018, Yaron Varsano posted a touching message on ‘Instagram’ on International Women’s Day. His post read, “I’m so lucky to be married to a strong independent woman.” He added that Gal was his “partner,” his “friend,” and his “lover.” He also stated “I learn from her on a daily basis, she empowers me and helps me become a better version of myself.”

Yaron is a huge fan of the American rock band the ‘Red Hot Chili Peppers.’