The American rapper and Instagram star Bad Kid Mykel is a member of the popular group of web stars, called ‘Tha Bad Kids’. In late 2017, he started his ascent to social media stardom after Tha Bad Kids became a regular fixture in the videos of YouTuber and comedian Funny Mike, also known as 22 Savage and Young 22. They released their debut music video on the Christmas Day 2017. Bad Kid Mykel is quite popular on various platforms of social media. He and the other members of the group have made their merchandise available on Stoopidflyclothing.com. 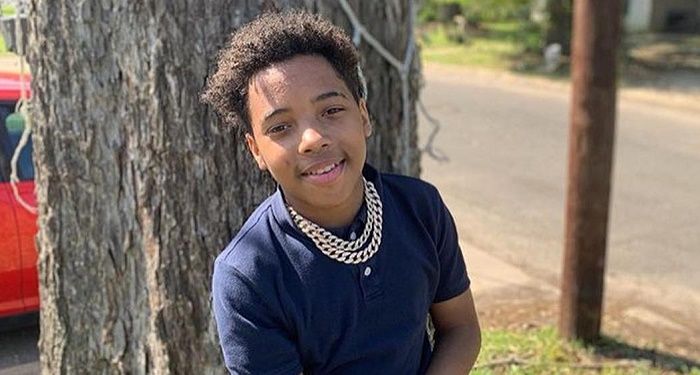 Bad Kid Mykel was born on July 26, 2005, in the United States of America. According to his Instagram bio, his father is deceased.

Bad Kid Mykel is mentored by Funny Mike (real name: MacArthur Johnson), who started as a comedian on Vine and YouTube. Later, Mike started releasing hip-hop tracks. He created a parody character, 22 Savage, modelling it after the infamous Atlanta rapper 21 Savage and put out tracks like ‘No Heart’ and ‘Jumpin’. In December 2016, he released the mixtape ‘Savage Mode’, parodying 21 Savage and Metro Boomin’s extended play of the same name. In February 2017, he adopted a new professional name, Young 22, to introduce some legitimacy to his career. At some point, he reverted to using Funny Mike. 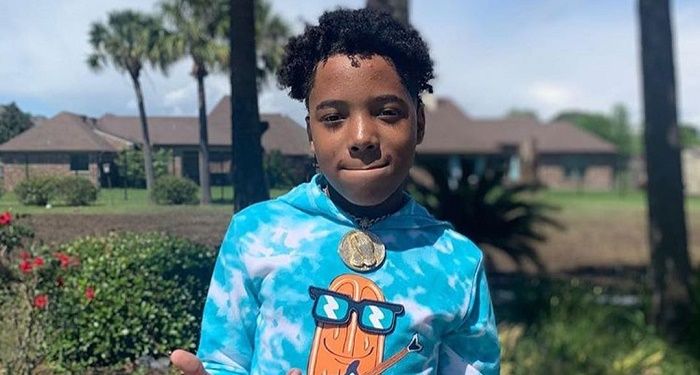 Mike set up his YouTube channel on May 1, 2016, and started uploading content on it in August 2017. Bad Mykel and the other members of ‘Tha Bad Kids’ began appearing in his videos not long after. Currently, the group is made up of Badkid Jay, Badkid Tray, Dede3x, Badkid Mark Jr, Badkid Woo, Badkid Bam, Badkid Kam, Badkid Mirah, and Mykel. On Christmas Day 2017, they put out their first single, ‘DEDE3X-3X’.

Before the end of the year, they put out two other songs, ‘Fresh’ and ‘Do The WooWoo’, through Funny Mike’s YouTube channel. Since then, the group has released two more tracks, ‘Elbow Dance’ and ‘A’s & B’s’ 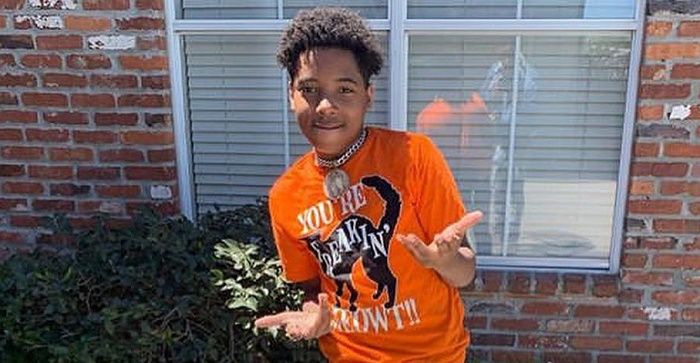 Bad Kid Mykel started sharing photos and videos on his @imbadkidmykel Instagram page on September 7, 2018. In his oldest group of photos, he can be seen staring directly into the camera with money in his hand and a bag of Cheetos held between his teeth.

His mentor Funny Mike is featured in a photo shared on January 16, 2019. On May 22, 2019, he posted a series of photos. In the caption, he wrote, “Wassup daddy, ik you looking down watching me”, while reminiscing about his late father.

He mostly uploads photos and videos of friends and family, as well as from his personal life. At present, his page has over six hundred thousand followers. He also has a gaming handle under the username @mykelgaming, with over 240 thousand followers. 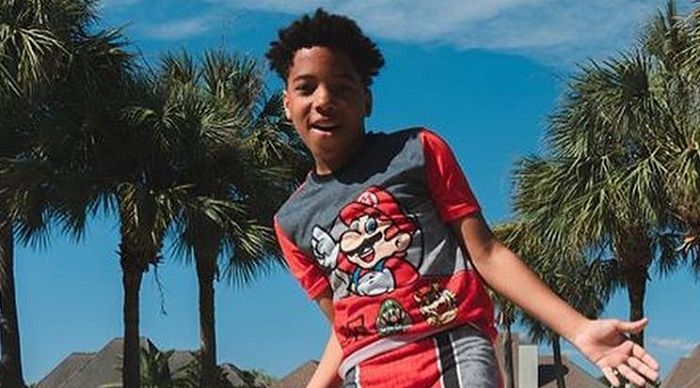 Mykel set up his ‘Mykel Badkid’ YouTube channel on March 14, 2016, and uploaded the first video on it on July 15, 2019. Titled ‘GTA 5 BOYS IN THE HOOD!!! PART 1’, it has garnered more than a hundred thousand views to date. He is predominantly a gaming YouTuber and posts content on Grand Theft Auto.