Jack John Christopher Depp III is the younger child and the only son of veteran Hollywood actor Johnny Depp and French singer, actor, and model Vanessa Paradis. Though his parents were in a relationship, they did not get married. Jack was born in France, but following his parents’ split, he spent most of his time with his father in the United States. Although he appeared briefly in a film starring his sister, model and actor Lily-Rose, Jack is media-shy and has hardly been seen in public. In mid-2018, reports claimed that Vanessa had to skip the premiere of her own movie in Paris, as Jack was down with a serious illness. No details about the illness was, however, revealed. 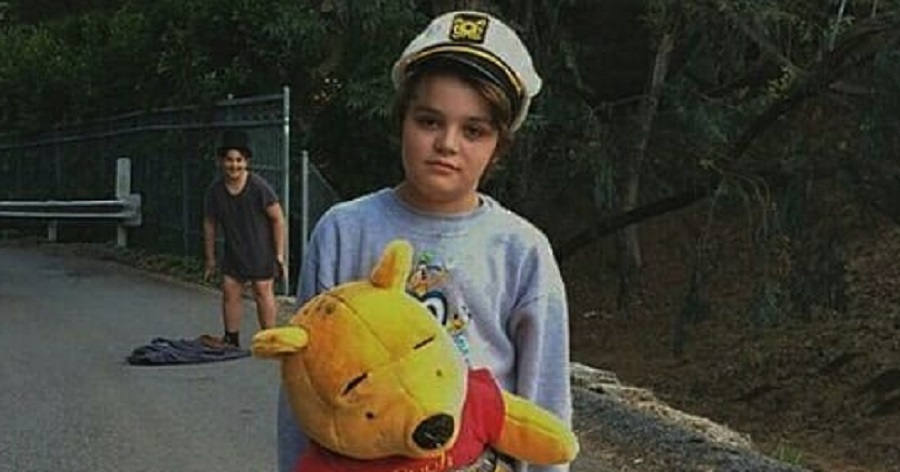 Jack John Christopher Depp III was born on April 9, 2002, in Neuilly-sur-Seine, Nanterre, France, to legendary Hollywood actor Johnny Depp and his then-partner, French pop singer, actor, and model Vanessa Paradis. Johnny and Vanessa were in a relationship from 1998 to 2012 and had two children: Jack and his elder sister, Lily-Rose Melody Depp (born in 1999). Johnny and Vanessa had met in 1998, in France, where Johnny was filming for ‘The Ninth Gate.’

Jack’s sister, Lily-Rose Melody Depp, is now a popular international model, who has graced the covers of magazines such as ‘Vogue’ and has an immensely popular ‘Instagram’ account. 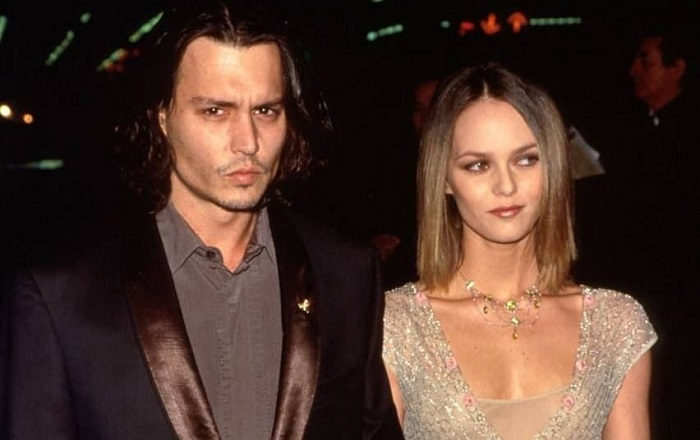 Following his parents’ split, Jack spent most of his time in the United States, with his father.

Jack was seen in a small role in the 2016 horror comedy ‘Yoga Hosers,’ a spin-off of the 2014 horror film ‘Tusk.’ The movie also starred Jack’s sister, Lily-Rose, as ‘Colleen Collette.’

However, in spite of having been born into a family of entertainers, Jack prefers to live a life away from the media glare.

In 2014, Johnny Depp stated in an interview, “My boy, Jack, has always been a very talented draftsman.” He added that Jack had the ability to draw well and play music. Johnny also said that apart from participating in school plays, Jack had not shown any interest in following in his father’s footsteps into acting. 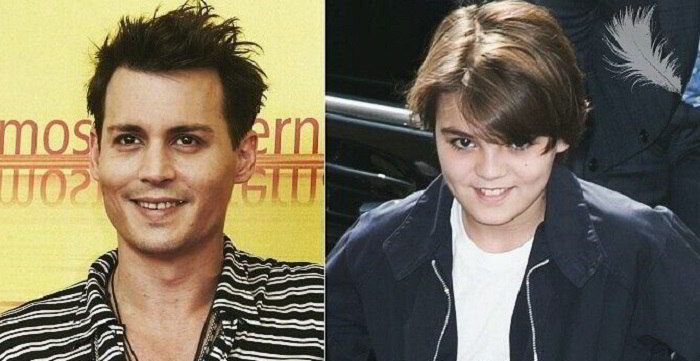 On ‘The Late Show with David Letterman,’ Johnny once described Jack as “simple,” adding that he was “low-key and very solid.” Johnny also said that Jack was the sort of person who would send one-word texts and not take the conversation forward.

In 2015, Jack, then a 13-year-old, made a rare public appearance at the ‘Paris Fashion Week.’ He was there to support his sister, Lily-Rose, who was supposed to walk at the ‘Chanel’ show.

Another of his rare appearances was when he was clicked with his mother at the ‘Charles De Gaulle Airport’ in Paris on June 25, 2018.

There is a fan page dedicated to him on ‘Facebook,’ which has more than 8.7 thousand followers. 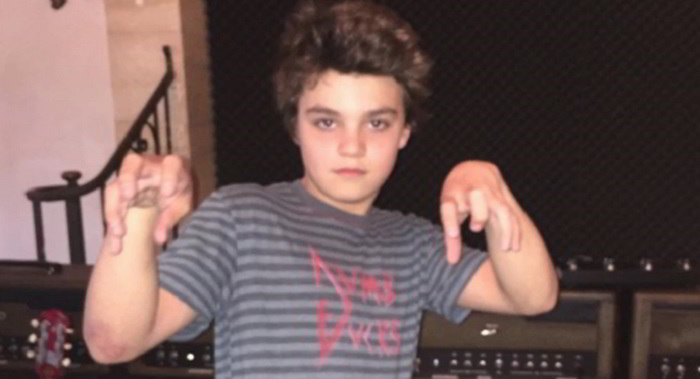 In 2018, Jack, then 16, made headlines when reports claimed he had been suffering from serious health concerns. Apparently, the situation was so grim that Vanessa had to miss the premiere of her film ‘A Knife in the Heart’ in Paris, on June 26 that year. 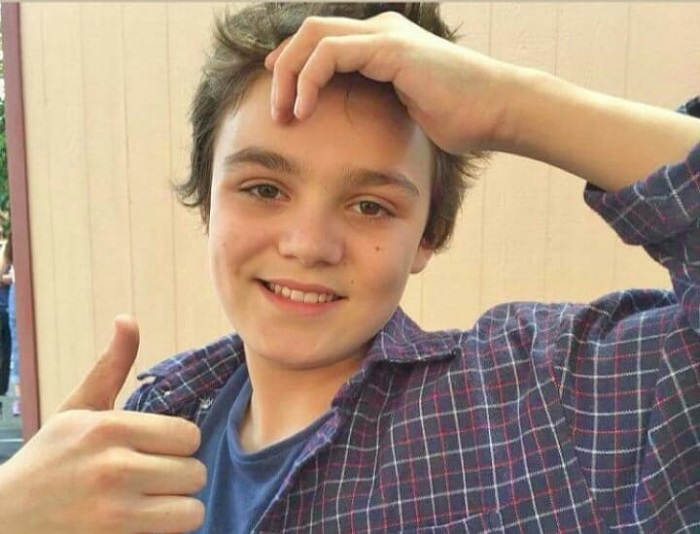 The director of the movie, Yann Gonzalez, claimed Vanessa was absent from the premiere due to “her son’s serious health problems.”

However, neither Johnny nor Vanessa commented on the matter. A few days later, Jack was spotted walking with a female friend, near his mother’s apartment in Paris, and reports claimed he looked “a lot better.”