Simone Alexandra Johnson is better known as the daughter of American actor and former ‘WWE’ wrestler Dwayne “The Rock” Johnson, and his first wife, producer and businesswoman Dany Garcia. Simone first came into the limelight after being chosen as the first “Golden Globes Ambassador” at the 75th ‘Annual Golden Globes Awards’ in 2018. Simone is currently studying at ‘New York University’ but is simultaneously training in wrestling. She wishes to venture into the sport professionally, after she completes her studies. She is also an avid “Instagrammer” and devotes a lot of time to various philanthropic causes. 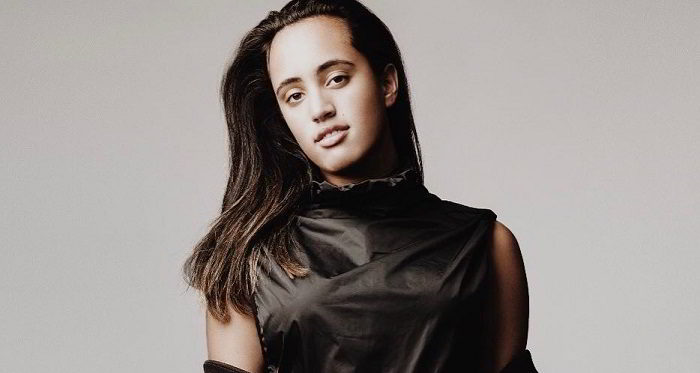 Dwayne then got married to singer-songwriter Lauren Hashian, daughter of ‘Boston’ drummer Sib Hashian, on August 18, 2019, in Hawaii. The have two children: Jasmine (born in 2015) and Tiana Gia (born in 2018).

Simone’s mother, Dany, married Dave Rienz in 2014. Dave was Dwayne’s personal trainer. However, Simone’s parents are still on good terms. Her mother once served as the VP of ‘Merrill Lynch’ and then launched her own wealth management firm. After their divorce, Dwayne reportedly asked Dany to manage his career, and she did so, stepping down from her other roles.
Simone Alexandra Johnson’s Rise as a Model

Not much is known about Simone Alexandra Johnson’s early education, though it is known that she currently studies business at ‘New York University’ (NYU). In May 2019, when Simone graduated high school, Dwayne posted an ‘Instagram’ picture of them, with the caption “And then your babies graduate,” adding “…now NYU bound.” 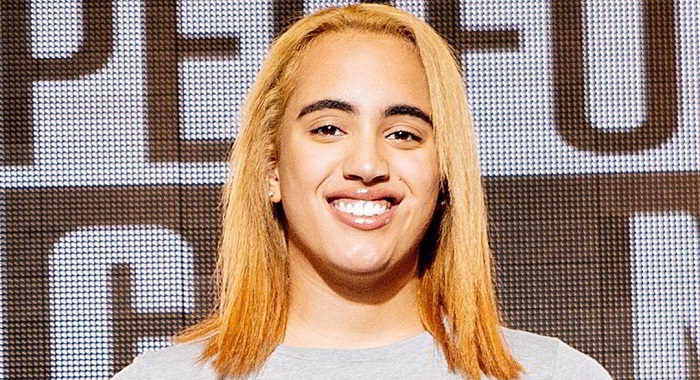 In 2018, Simone was rumored to have started training at the ‘WWE Performance Center’ located in Orlando, Florida. ‘WWE’ confirmed the news through an official statement in February 2020.

At the tender age of 16, Simone served as the first “Golden Globes Ambassador” at the 75th ‘Annual Golden Globes Awards’ in 2018. The prestigious title was earlier called “Miss or Mr. Golden Globe.” The ambassador is chosen by the ‘Golden Globes’ authorities, to work toward enriching their philanthropic efforts. 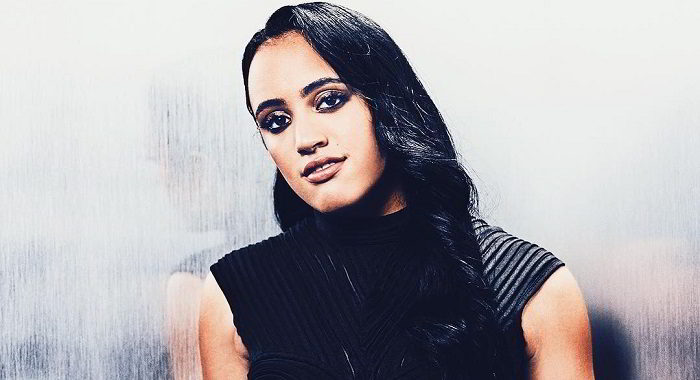 Simone, honored at being chosen as the ambassador, stated: “I’m really glad they chose to make that change because it promotes equality and is more inclusive.” Previously, many star children have received the honor, including Melanie Griffith, Laura Dern, Dakota Johnson, and Freddie Prinze Jr.

Blessed with a slender frame that stands at 5’ 10”, Simone is also a professional model and is currently associated with the premier model management company ‘IMG Models.’

Though Simone has not yet expressed her desire to venture into acting, she is already quite active on ‘Instagram’ and often posts captivating photos of herself on the platform. Her ‘Instagram’ account, “simonegjohnson,” has more than 450 thousand followers. Her bio states her interests as wrestling, “scary stuff,” equality, and cats. Simone loves dogs too, and her ‘Instagram’ profile has countless photos of her posing with dogs. She also posts pictures of her family and friends. She often uses her social-media popularity for benevolent purposes, and her ‘Instagram’ bio currently hosts a link to donate to the wildlife rescue charity ‘Wires.’ 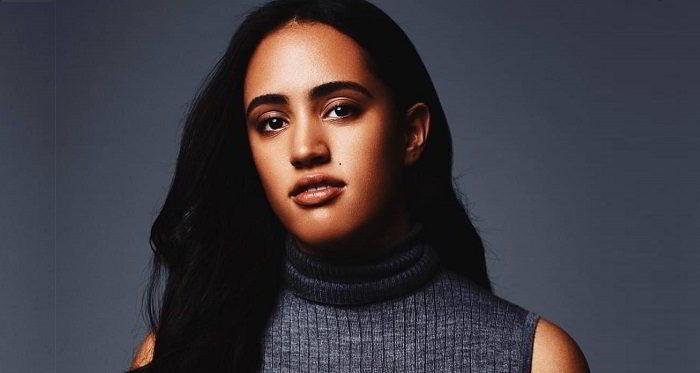 Simone is also present on ‘Twitter,’ a platform she joined in May 2015. Over the years, she has earned more than 43.8 thousand followers on ‘Twitter.’ Her ‘Twitter’ posts mostly revolve around her philanthropic activities. She also advocates for animal rights and fights against racism and homophobia through ‘Twitter’ and her other social-media profiles.

Hailing from a family of professional wrestlers that, apart from her father, Dwayne, had stalwarts such as Rocky (her grandfather) and Peter Maivia (her great-grandfather), Simone is expected to join wrestling soon. Dwayne once confirmed on ‘Good Morning America’ that he encourages Simone to choose wrestling in future. He added “…she’s going to be a champ.” 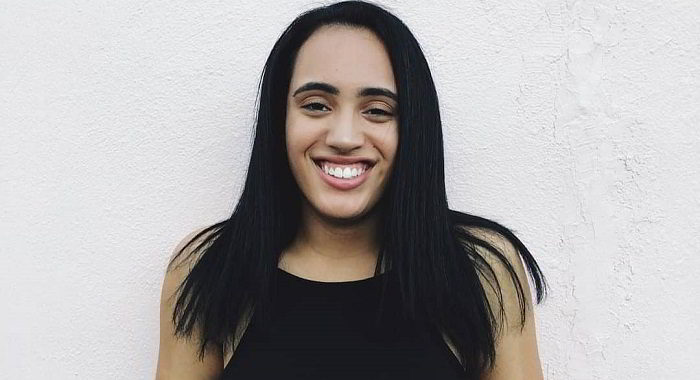 In 2017, Simone was quoted saying “It’s a sport that is unlike anything else…,” adding “It’s definitely something I’ve thought about and want to pursue.”

She also said she wanted to pursue wrestling seriously after her studies and gradually venture into talent management, following in the footsteps of her mom, Dany, who owns a media management company named ‘The Garcia Companies.’ 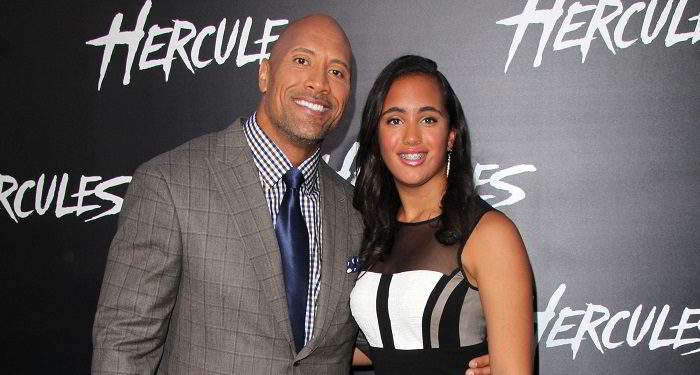 Simone Alexandra Johnson’s favorite actors are Megan Fox and her own dad, Dwayne. Simone loves the colors black, red, and blue. She is often spotted spending her leisure time traveling, swimming, or shopping. Though a fitness enthusiast, Simone loves gorging on pizza, cake, and sandwiches. Her dream travel destinations are Paris (France), Japan, and Italy.