Soumaya Domit Gemayel was a Mexican philanthropist of Lebanese origin, and the wife of Mexican telecom magnate Carlos Slim Helú. Born and raised in Mexico City, she married Carlos Slim when she was 17. She dedicated her life to various philanthropic projects, such as helping students and artists, and forming legal base for organ donation. Soumaya and Slim were happily married for 33 years and had 6 children. She suffered from kidney failure and had a kidney transplant at the age of 30. She died in 1999. After her death, her husband Slim built a museum, ‘Museo Soumaya,’ in her memory. 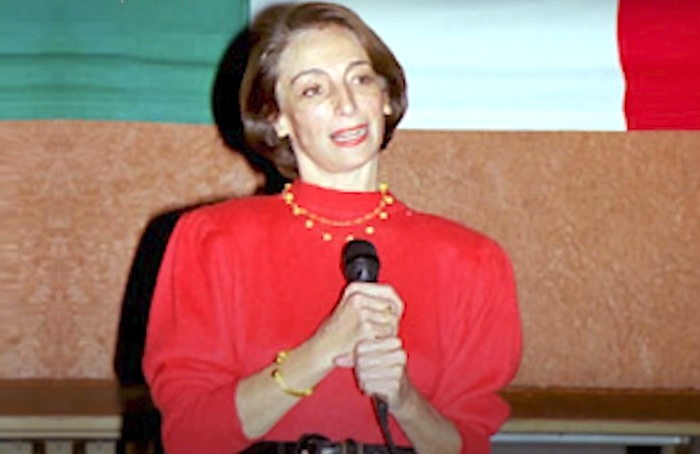 Soumaya was born in 1948, in Mexico City, to Lebanese immigrant businessman Antonio Domit Dib and Lili Gemayel Domit. She had 4 siblings. Her mother’s family, the Gemayels (a Lebanese warlord family), had relatives in high political positions in Lebanon and former Lebanese president Amine Gemayel was Soumaya’s cousin.

In 1939-1940, her family settled in the Chapultepec-Polanco subdivision of Mexico City. Soumaya grew up in this neighborhood and attended the ‘Asunción School.’

As fellow Lebanese-Mexicans, her mother Lili Gemayel and Linda Helú, Carlos Slim’s mother, were friends. Soumaya and Carlos met in 1964, and the two got married in 1966, when she was 17 while Slim was 26. They were married by Father Marcial Maciel, the founder of the ‘Legionariesof Christ.’

After the wedding, they travelled to various places, including New York, England, Greece, Naples, Spain, and France. They both shared a great passion for art, so Slim took her around to visit various art galleries of Europe. She was an art lover, and admired the work of Rodin. According to Slim, it was Soumaya who taught him about art, paintings, and sculptures. During later years, the couple built a huge collection of art work of world renowned artists. 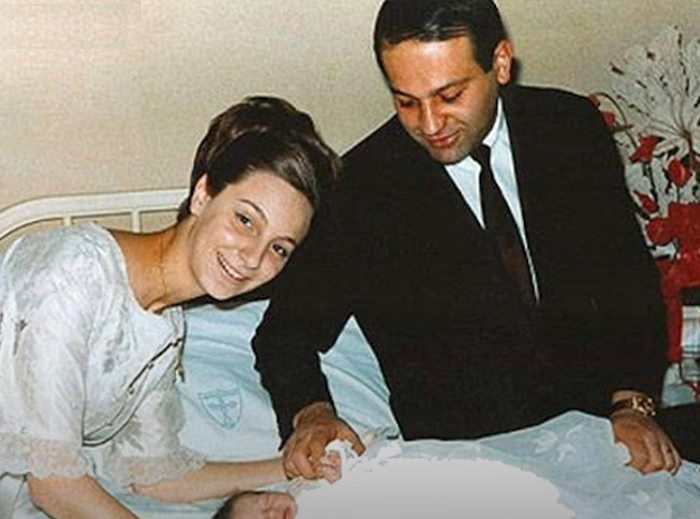 Soumaya also took interest in Slim’s work and was by his side as he expanded his business empire by leaps and bounds. The name of an important venture, the ‘Carso Group,’ was formed by combining their first names.

The couple had 6 children together – Carlos, Johanna, Marco Antonio, Patrick, Soumaya, and Vanessa. They enjoyed a happy married life till her death

Soumaya dedicated herself to a number of charitable causes. She supported ‘Fandación Telmex,’ which was set to help telephone operators.

She was known to help needy students and young and upcoming artists. She also helped people with medical aid in the remote parts of Mexico, such as Sierra Tarahumara.

Soumaya’s most important work came in the field of organ donation. She wrote manuals explaining various health issues, such as kidney failure, diabetes, and depression. She promoted the ‘Asociación de Superación por Mexico,’ and helped create legal framework for organ donation. Her deep interest in this field was probably due to her own ailment. 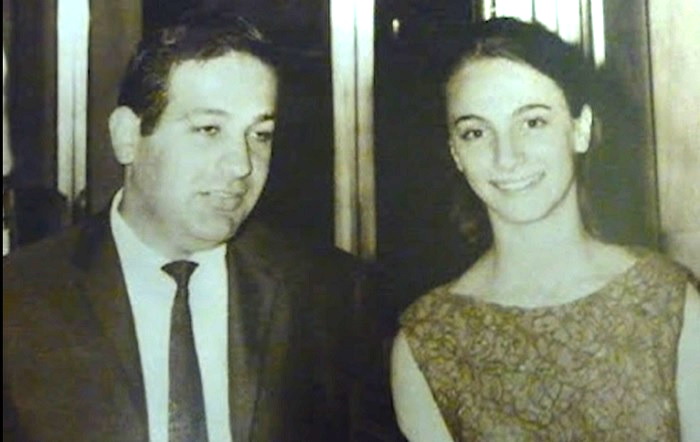 Slim later made it public that he had no intentions of marrying again.

After Soumaya’s death, Carlos Slim continued to support the various causes and projects that she had worked for.

In 1994, the couple had founded ‘Museo Soumaya,’ a non-profit cultural institution. This first building was constructed in ‘Plaza Loreto.’ After her death, Slim built the second building of ‘Museo Soumaya’ in her memory, which was inaugurated three years after her death. 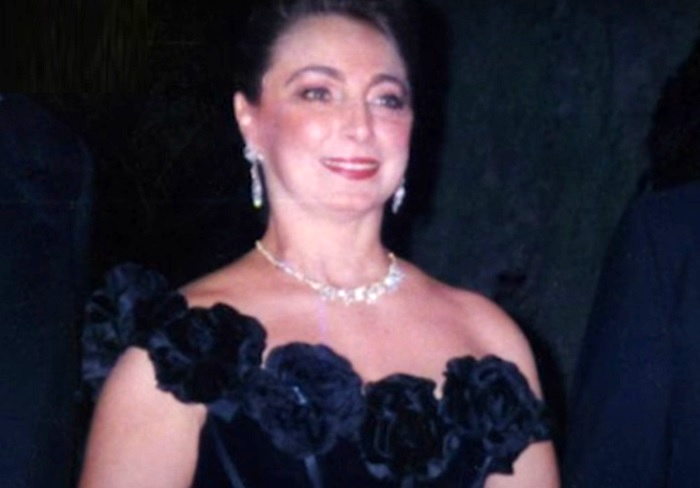 This structure, which is one of the most impressive museums in the world, is located in ‘Plaza Carso,’ and was designed by Soumaya’s son-in-law, Fernando Romero. The unique building is covered with 16,000 hexagonal aluminum tiles.

This private museum was opened for public on March 28, 2011, and has no admission fee. It houses over 66,000 art works from several centuries, including works from 400 BC. It has large number of sculptures by Auguste Rodin, and also houses works of eminent artists such as Salvador Dali, Pablo Picasso, Monet, Murillo, Renoir, Vincent van Gogh, Leonardo da Vinci, Matisse and many more. Apart from art works, it also has gold and silver artifacts, ancient coins and notes, Mexican art, and historical documents.

It is the most visited museum in Mexico and recorded its 5 millionth visitor in October 2015.