Place of Birth:- US

Sonya Nicole Hamlin is an American lawyer based in Maryland who specializes in real estate issues. She, however, is better known as the former second wife of popular English actor, producer, director and musician, Idris Elba. Hamlin dated him for months during his early career and they eventually got married, but the marriage lasted only for a few weeks as Elba was swayed by friends to conclude that marriage to Hamlin was detrimental to his image and career. She mentioned that the two are on good terms and she is currently in a good relationship. 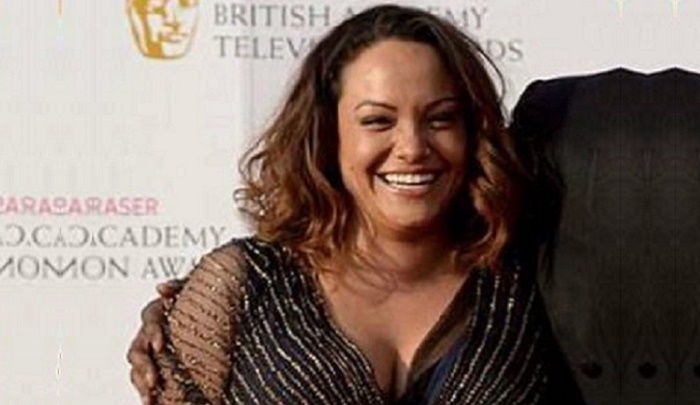 She Is a Property Lawyer

Sonya Nicole Hamlin, who was born in 1974 in the United States, is a successful real estate lawyer. She earned her bachelor’s degree in Political Science and Government from the University of Virginia. She then enrolled into American University Washington College of Law in Washington, D.C. from where she obtained her Juris Doctor degree. According to The Daily Mail, which published her first public interview in April 2016, she studied law in both Washington and London. She has been serving as the principal owner of her own legal firm, The Hamlin Legal Group, LLC in Glenn Dale, Maryland, since March 2000. Her LinkedIn profile describes her as a real estate attorney specializing in foreclosure prevention, short sale negotiations, property management, and assistance with debt creditors.

Idris Elba Was Not a Huge Star When They Met

Sonya Nicole Hamlin met Idris Elba for the first time in Maryland, where his show The Wire was being filmed, in 2006. At the time, his was not a huge star, and even though she was aware of his show, she did not know who he was. The two were introduced by a mutual friend who had just mentioned to her that “he was a really nice guy”. Their first meeting was at a crowded gathering place with other people around. She mentioned that they immediately “hit it off” with each other and soon moved in together in Maryland following a quick whirlwind romance. According to her, they often had fun together in the house and Elba, a good cook, cooked his favorite Jamaican food for them as they watched movies or listened to music. When they went out, they usually coordinated their outfits. 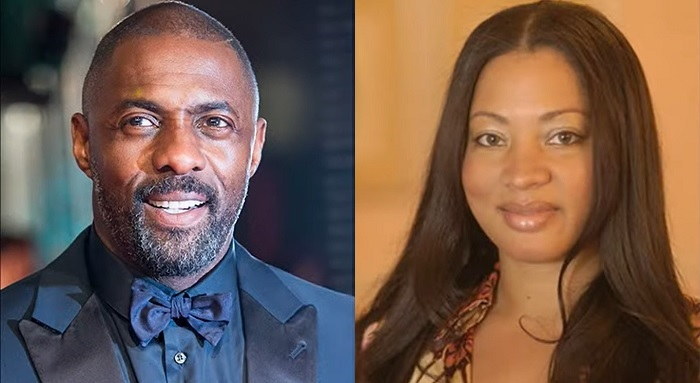 Their Marriage Was Not Planned

Hamlin revealed to The Daily Mail that she and Elba had been together for several months by the time they got married, but it was an impromptu decision and was not planned. They “were both madly in love by then” and had previously discussed about keeping their marriage plain and simple. However, the couple flied to Las Vegas, Nevada on April 8, 2006 to watch the Floyd Mayweather Jnr vs Zab Judah boxing match. Based on her Facebook profile, she is a “diehard boxing fan” and loves watching the weigh-ins.

While in Las Vegas, Elba persuaded her to get married secretly the next day. He bought her a beautiful diamond ring from a nearby jewelry store and they took a taxi to the courthouse to pick up a marriage license before heading to the Little White Wedding Chapel. They exchanged their wedding vows in the evening in the presence of a stranger, Las Vegas estate agent Daniel Krastev, whom they had convinced to serve as the witness. Back in the hotel, they informed their parents before celebrating with a “very beautiful and romantic” dinner with champagne and chocolates. They kept their wedding a secret at the time, but managed to arrange for a quick honeymoon trip to Jamaica. 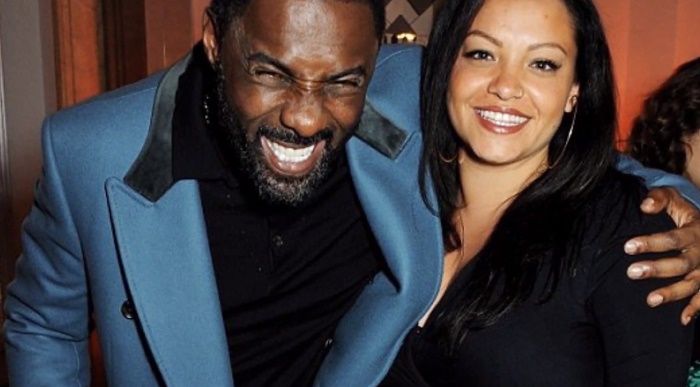 Hamlin told The Daily Mail, “As far as we were concerned, we were going to spend the rest of our lives together”. Nevertheless, their marriage did not last for long, and she blamed external pressure about Elba’s image in the media for it. She revealed that people close to him were constantly telling him that “it was an important part of his image to be a single sex symbol in Hollywood and being married would damage that”. Furthermore, his friends felt that he should have an eye-catching young starlet by his side, rather than an unattractive property lawyer. Moreover, she had a flourishing law career in Maryland during the height of the real estate boom and could not move to California with him as he sought to break into the film industry. She, however, maintains that despite she being the breadwinner at the time, he was prideful and would “whip out his wallet and pay for anything. He’d spend his last penny on me. He’s a man’s man”. Just six weeks after their marriage, Elba decided to pull out of the marriage, and even though Hamlin wanted to save her marriage, they mutually decided to file for divorce. She mentioned that looking at successfully married stars like Denzel Washington, she often wondered how their marriage could ruin his career. Hamlin, whose business suffered during the recession, referred to Elba as “the love of my life” and revealed that she did not date for years. 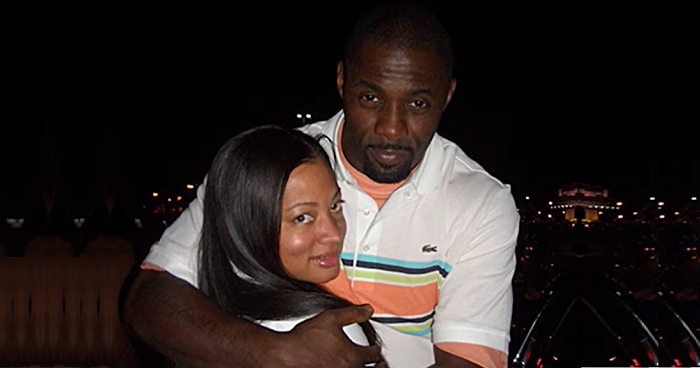 She Was Not the Only Partner Elba Sacrificed for Career

Hamlin’s ex-husband Idris Elba has often talked about his failed relationships to the media stating “It’s quite a selfish profession being an actor. And it definitely has detrimental effects on your personal life.” Interestingly, Hamlin was not the only person to suffer due to his soaring ambition. When Sonya Nicole Hamlin met Elba, he was in a long break from his relationship with pole dancer Desiree Newberry, with whom he was involved for ten years following his divorce from his first wife, Hanne “Kim” Nørgaard. He married Nørgaard in June 1999 and reportedly left her when she was pregnant with their child, daughter Isan Elba, in 2002. He also has a son named Winston Elba with his former girlfriend Naiyana Garth, from whom he separated in 2016 after several infidelity rumors. He is currently married to Somali-Canadian model Sabrina Dhowre.