Bailey Dedrick is a YouTuber who has garnered popularity for posting an assortment of beauty, makeup, and lifestyle tutorials as well as squishy hauls on her self-titled YouTube channel. Since she was a child, she wanted to set up a channel of her own and regularly used her mother’s phone to make small videos. At the age of nine, she finally created the channel and started uploading content there. In the ensuing years, she has accumulated more than 400K subscribers and over 30 million total views on the platform. She is quite active on Instagram as well and has a little over 90 thousand followers there. 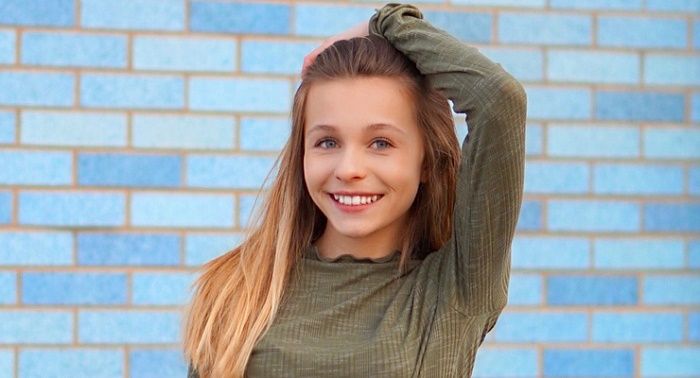 Born on February 23, 2005, in Wisconsin, USA, Bailey Dedrick is one of the three children of a now-divorced couple. She has two brothers, including Noah Dedrick who makes regular appearances on her social media.

On January 1, 2015, Bailey Dedrick set up her self-titled channel. The oldest video there, titled ‘Trophy collection!!’, was posted on July 6, 2016. However, it is not the first video she shared on the platform. In May 2015, she uploaded a video titled ‘If My Brain Was a Person’ but deleted it at some point in the following years.

Before she created her channel, Bailey Dedrick used to make short videos with her mother’s camera and envision herself as a YouTuber. In the beginning, her content was predominantly simple and family-related, with an extensive focus on her everyday life and activities.

She quickly realized that her fan base is mostly comprised of boys and girls of her age and decided to concentrate on creating content on things that interested her, believing that her prospective audience would find them interesting as well. It was not long before she started posting a variety of videos, including pranks, collaborations, and YouTube challenges. 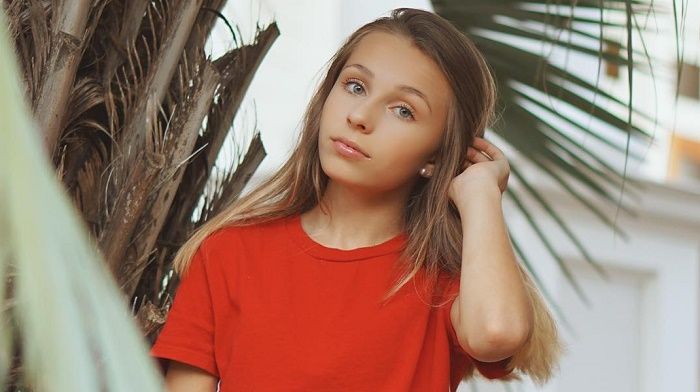 Bailey Dedrick started vlogging in late 2016. She worked with several other YouTubers and often held interactive sessions with her fans. Besides the types of content mentioned above, she also posts DIY videos, product reviews, and haul videos.

On December 26, 2015, Bailey posted for the first time on her @bailey.dedrick Instagram account. It was a photograph of her with her brother Noah. She captioned the post with, “Christmas pic with the fam (get outta here.. stop stalking )”. 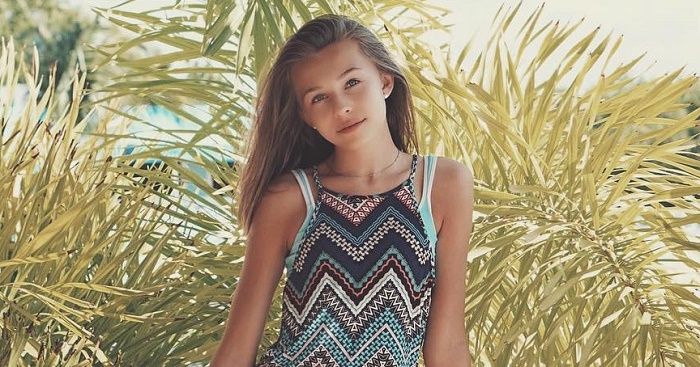 On March 31, 2016, she shared a picture taken with her friend Ryann Trayner during spring break in front of the Mall of America in Bloomington, Minnesota. Another friend, Aubrey Seubert, who is a few years older than Bailey, has made several appearances on her Instagram page as well. She has also shared photos of travels to places like California, Florida, and Illinois.

Her backup account is @baileydedrick.wears, on which she has gained a little over five thousand followers. Here, she exclusively posts pictures of her various outfits. 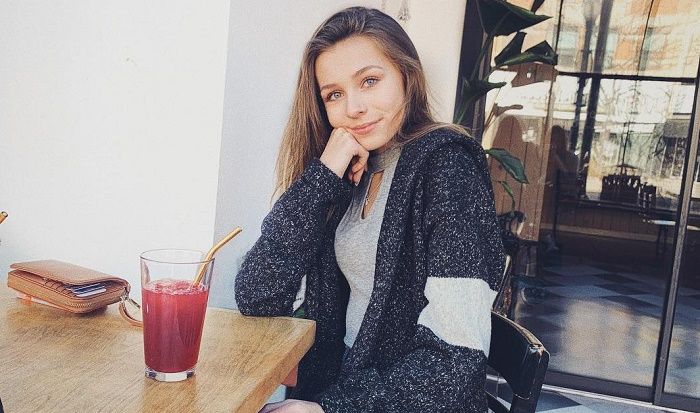 Her first post on the short-video-sharing app dates back to March 26, 2018, when it was still known as Musical.ly. Since then, she has garnered over 16 thousand followers and more than 270 thousand total likes on her @baileydedrickk account. For her content, she has used tracks like ‘Lottery’ by K Camp, ‘I Did It’ by Kris Yute, and ‘Vibin’ by Kesh Kesh’.

Some of Bailey’s favourite hobbies are shopping, sports, and fashion. 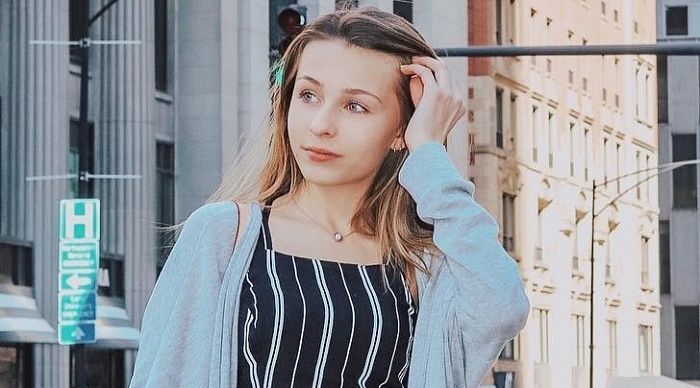 During a Q&A video posted on her channel, she revealed that she plays basketball and softball. According to some reports, she has also received training in volleyball.

She is an eager collector of squishy toys and has made several videos about them.