Payton Myler is a member of the well-known YouTube channel ‘Ninja Kidz TV’ and stars in their action skits, parodies, challenges and other family-friendly content with her siblings, Paxton, Bryton and Ashton. After making her debut in the very first video of ‘Ninja Kidz TV’, she has played characters like Wonder Woman, Pink Power Ranger, Supergirl, and Harley Quinn on the channel. Payton is also a gifted gymnast and martial artist and brings her various characters to life with her amazing skills. In May 2018, she created her own YouTube channel, on which she has accumulated over a million subscribers and about 180 million total views. 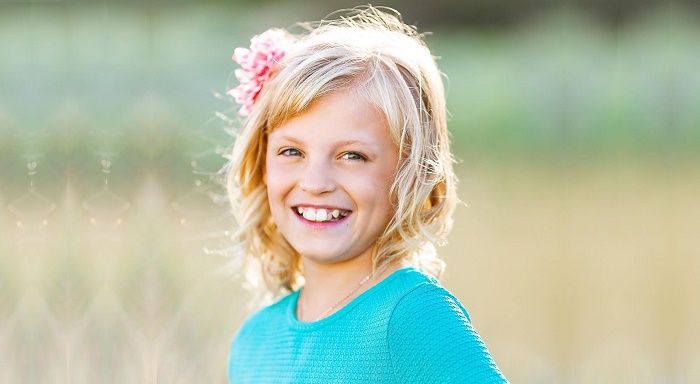 Payton and her twin brother Paxton were born on September 6, 2008 and were raised in the US state of Utah along with their two brothers, Bryton and Ashton. All her siblings are part of ‘Ninja Kidz TV’. They as well as their parents often appear on her social media pages. Despite her young age, she is an accomplished martial artist with a 1st-degree black belt. She is also a level 8 gymnast as of April 2020.

Payton and her siblings have been associated with ‘Ninja Kidz TV’ since the beginning. In the first-ever video on the channel, titled ‘Power Rangers Movie Kidz Teaser!’ and posted on March 24, 2017, she appears with her siblings and several others. The following video is the first episode of ‘Power Rangers Ninja Kidz’, which shows her as Amy, a young girl who becomes the Pink Ranger. This is the first Ninja Kidz parody of the ‘Power Rangers’ film and has since become one of the most-watched videos on the channel. In the ensuing months, she appeared in all episodes of the show.

A video shared on September 23, 2017, titled ‘Boys vs Girls! Super Birthday Bash! Twin Ninja Kidz!’, shows Payton and Paxton in Supergirl and Superman costumes, respectively, as they celebrated their ninth birthday. This is the most popular video on the channel, with over three hundred million views. 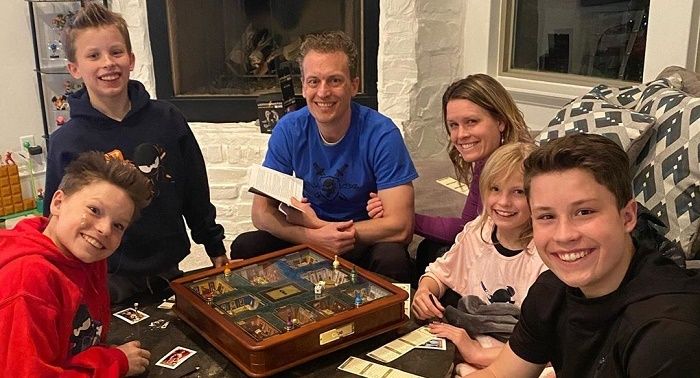 Run by Payton’s parents, ‘Ninja Kids TV’ makes children-friendly content on superheroes, fantasy characters, and ‘Star Wars’ franchise. They also often share pranks, challenges, and other family-friendly videos. The channel currently has more than eight million subscribers and over three billion total views, which effectively has made them one of the biggest producers of content aimed at children on YouTube. 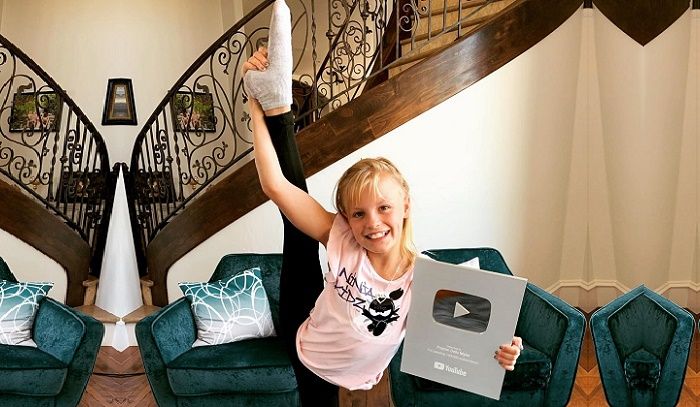 Payton and her siblings all have their own channels on YouTube. She established her YouTube channel on May 6, 2018. With the help of her parents, she soon started posting videos on it. Her first video, titled ‘Payton’s First Video | Ninja Kidz TV highlights!’, was posted on July 7, 2018. In it, she introduces herself to her audience, gives her credentials, and then asks them for suggestions on what types of videos they want her to make.

In her next video, shared on September 1, 2018, she can be seen shopping for a doll in an ‘American Girl’ store in New York City. In October, she posted a video in which she appears alongside longtime ‘Ninja Kidz TV’ cast member Lony Pizarro. 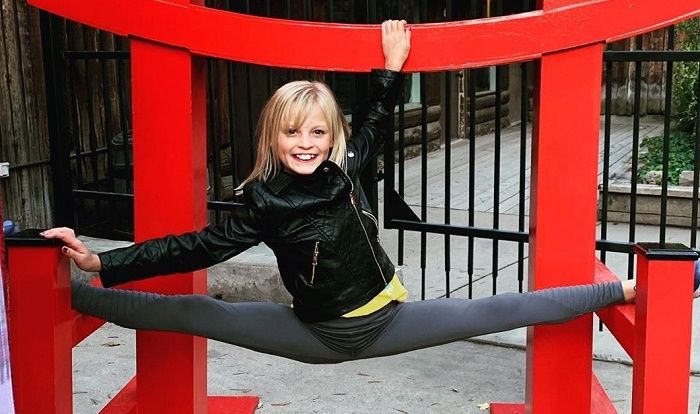 Payton’s brothers have made a number of appearances on her channel, and she, in turn, has been featured on theirs. She has also collaborated with other cast members of ‘Ninja Kidz TV’, including Ethan Fineshriber.

Payton’s popularity has found its way to Instagram as well. On her @payton_delu page, she has more than 26 thousand followers. Her first post there dates back to August 10, 2018. A collage of her in various gymnastics poses, she captioned it with the following words, “I love gymnastics! I love to work hard and have fun!”

In the ensuing months, she has shared photos with her parents, siblings, and friends as well as pictures from various gymnastics and martial-arts events.