Indi Star is an American actress, singer, dancer, model and social media influencer. She started dancing and acting at an early age and was part of the kids’ music band Kidz Bop USA/Canada. As an actress, she appeared on Nickelodeon’s Henry Danger, Betrayed, My Haunted House, and Q Wunder, Netflix’s Dead to Me, and will be seen in the upcoming movie The Hyperions. Starting in December 2019, she has released several original songs like “Just Might Dance”, “Lulla Bye Bye”, and “All My Friends”. She is a popular YouTuber and has huge fan following on Instagram and TikTok. 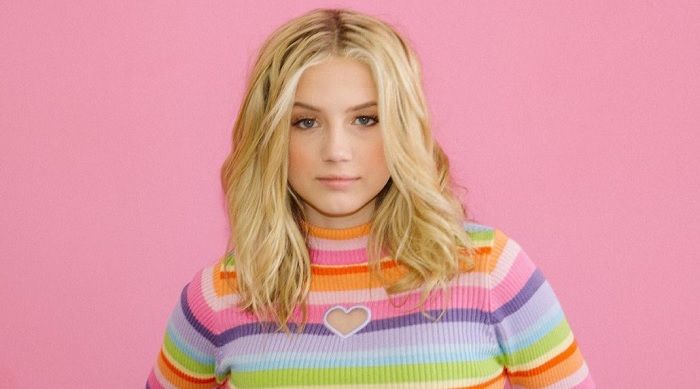 She Started Dancing as a Child

Indi Star, born as Indigo Star Carey on December 12, 2006 in Boston, Massachusetts, United States, was only three years old when she started dancing at a local dance studio on the East Coast. However, she began taking professional dance classes 4-6 times a week at the age of eight after moving to Los Angeles, California with her family in 2014. She trained at Abby Lee Dance Company alongside Dance Mom famed dancer Jojo Siwa in 2016. She also learned contemporary and modern dance from Olga Sovoloka and Hip-hop from Guy Groove. While Indi Star trained in several types of dance, her favorites are ballet, acro and contemporary. She immediately gained recognition after she became part of Kidz Bop USA/Canada, a music band for kids, even though she was part of the group only for six months until June 2018. She has appeared in several YouTube videos about the group, including in an interview by YouTuber Anthony Padilla, with other Kidz Bop kids.

She Is a Rising Actress

Indi Star’s parents encouraged the kids to pursue their interests in singing, dancing and acting, and even moved the family from Boston to Los Angeles so that Indi and her sister, Azalea Priscilla Carey, could try their lucks in the entertainment industry. She and her sister, who is just one-and-a-half years older than her, started auditioning for roles as children and appeared together in the short comedy video, The Lemonade Wars, in 2015. After a couple small roles in the series My Haunted House and Betrayed, Indi bagged her first co-starring role in 2016 and appeared alongside Jace Norman in the episode “Hour of Power” of the Nickelodeon series Henry Danger. In the following years, Indi Star continued to appear in a number television series such as Q Wunder, Sisters, Dead to Me and Charmers. Most recently, she played Young Vista in the upcoming action superhero film The Hyperions. She has also worked on several national commercials for brands like Samsung, Marvel, and Hasbro.

She Followed Her Sister into Music

Indi Star is a true triple threat because she is also a talented singer apart from being a dancer and an actress. In 2017, when her elder sister Azalea released her first song “Extra”, Indi performed as a dancer in the music video for the song. Two years later, she debuted as a singer herself with the release of her first original song, “Just Might Dance”, in December 2019. Since then, she has released a number of original songs, such as “Quick Change” featuring Shane Davis, “Lulla Bye Bye”, “All My Friends” and “25 Reasons” featuring JD McCrary. She has been a fan of Melanie Martinez because of the poetic lyrics of her songs and hopes to appeal to the younger generations with the lyrics of her own songs, which she also contributes to. She dreams of going on a musical tour singing her own original songs. 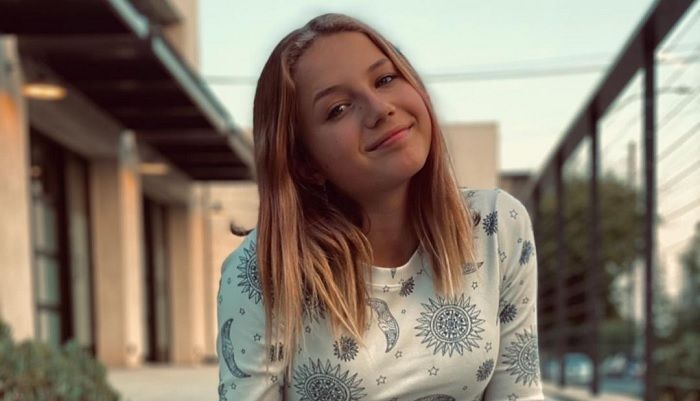 She Is a Popular Social Media Influencer

A young, multitalented artist, Indi Star is aware that social media is a great place to showcase her creative skills and is present on almost all popular platforms including Instagram, YouTube, Facebook, Twitter and TikTok. Also a model, she often promotes various fashion brands to her 927k Instagram followers. She likes to spend time on TikTok like most teenagers of her age and has amassed over 865k fans. She is also a successful YouTuber with 479k subscribers on her eponymous channel. She initially began posting cover versions of songs by her favorite artists back in October 2019 and then started uploading music videos of her own songs. Starting in February 2020, she began posting different types of videos like pranks, challenges, vlogs, etc. and often featured “her crush” Sawyer Sharbino, Walker Bryant and Donlad Dougher; her friends Piper Rockelle, Sophie Fergi, Jenna Davis, and Lev Cameron; and her sister Azalea. With several of her friends, she is part of the social media influencer group ‘The Squad’. 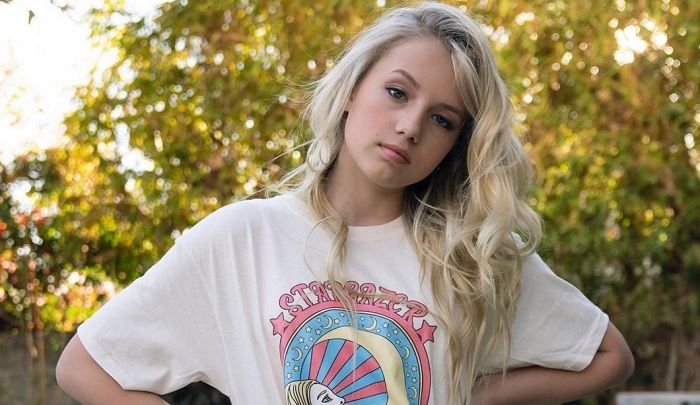 In her early YouTube days, Indi Star often appeared on the YouTube channel of Sawyer Sharbino and also featured him in several of her videos as her “crush”. The two also made many couples’ challenge videos, including one in which they got married for 24 hours. However, despite having crush on each other and fans “shipping” them as “Sindi”, they eventually decided to remain just friends. She later began dating fellow social media star Walker Bryant. Walker was reportedly seeing their mutual friend Piper Rockelle when he mentioned a secret admirer in one of his posts. Soon after, Indi revealed herself to be his mysterious crush on her Instagram. The two took Piper’s permission before starting a relationship and began appearing in each-other’s videos as a couple. She is currently in a relationship with YouTuber Donlad Dougher, who regularly appears on her YouTube videos.

She Is a Gamer Girl

Indi Star describes herself as a gamer girl who has a dedicated ROG gaming laptop and loves to play games when not busy with her multidimensional career. In fact, she and her ex-boyfriend Walker Bryant came closer through their mutual love of playing video games. However, she is not only interested in video games; she also loves to skateboard. Nevertheless, she does not share gaming content on social media – or her paintings – even though she loves to draw, too, in her spare time.