Famous As:- Daughter of Bill Gates

Phoebe Adele Gates might be just a teenager but she is already quite popular worldwide, thanks to her famous parents! She is, after all, one of the three children of the American businessman cum philanthropist, Bill Gates, and his wife Melinda, and therefore, receives a lot of media attention. Born on 14 September 2002, she has two older siblings, Jennifer Katharine and Rory John. Phoebe is an artistic girl and loves various forms of creative and performing arts. She hopes to pursue a career in an artistic field in the future. Here are some interesting facts about this young lady that makes her unique and differentiates her from other girls of her age! 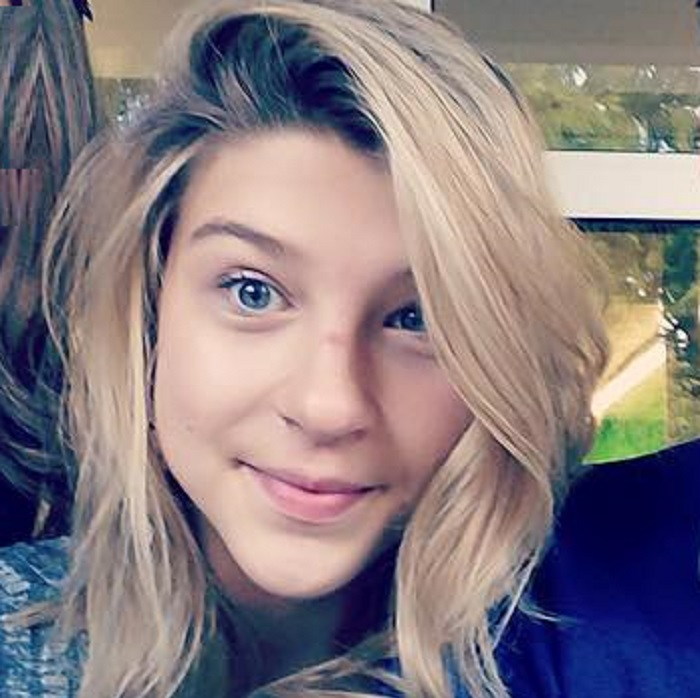 Her house is nicknamed Xanadu 2.0!

How many teenagers can boast of living in a mansion that is worth millions of dollars? Phoebe can! As the daughter of one of the richest men in the world, she resides with her family in a mansion worth $180 million. Her house even has a cute nickname: Xanadu 2.0. It has been named after the title character’s estate in the film ‘Citizen Kane.’

She has been raised according to the “Love and Logic” parenting model!

Bill Gates and his wife follow the “Love and Logic” parenting model while raising their three children. This model, developed by a group of psychologists, psychiatrists and former school administrators, focuses on the idea that exercising emotional control is a good formula for parenting. 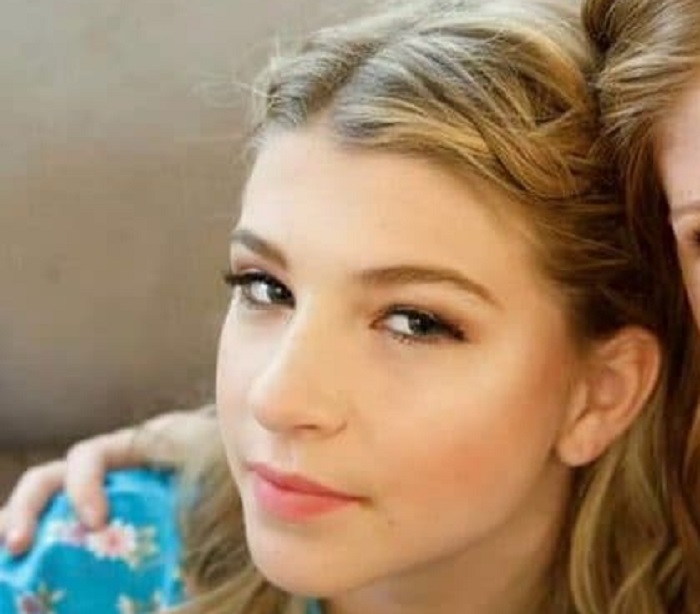 She regularly attends the Catholic Church

In today’s times, most teenagers are moving away from their family’s religious traditions and exploring their own belief systems. But for the Gates kids, it is not an option! They have been raised in a religious environment and are made to attend the Catholic Church regularly.

She will inherit only a fraction of her parents’ fortune.

Phoebe might be having super-wealthy parents but this doesn’t mean that she can take her education or skill development for granted! Her parents don’t want her to become complacent; they want her to get a good education and work hard to attain success. Thus, they have ensured that she will get only about $10 million—a fraction of her parents’ fortune—as inheritance. 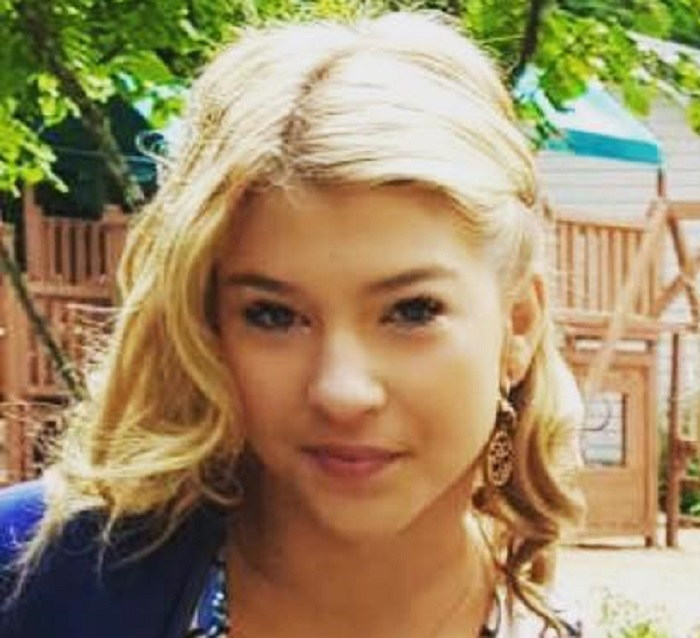 She got her first cell phone at the age of 14!

In today’s tech-crazy world, it is not rare to see tiny tots of eight or nine years having their own cell phones. However, in the Gates household, the kids were allowed to get their own phones only when they were 13 or 14. As a young girl, Phoebe was the only one among her friends who did not have her own cell phone!

Just in case you thought that being Bill Gates’ daughter meant getting lots of pocket money, let us tell you that you are wrong! Phoebe is by no means a pampered teen despite having such wealthy parents. If she wants pocket money, then she would have to work hard to earn it. She helps her parents in performing household chores and gets pocket money in return.

She loves the performing arts!

Phoebe is a creative young girl with an artistic bent of mind. She has a keen interest in the performing arts and hopes to have a career in a related field in future. At present, she attends classes at Professional Children’s School, New York. In addition, she is also a student at the Lincoln Center for the Performing Arts in New York City where she gets training in theater, music, dance, and writing. 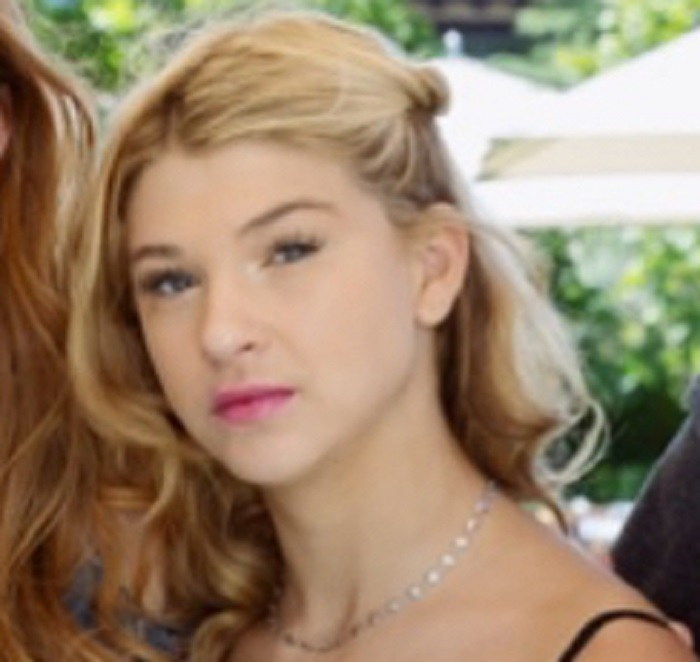 She has had a “normal” upbringing.

When we are talking about the children of one of the wealthiest couples in the world, it is expected that they would be living a lavish life, complete with all the luxuries money can buy. However, in Phoebe’s case, this is not at all true! Her parents want her to become a sensible and responsible citizen and strive to give her a life that is as close to the life of a “normal” middle-class American teen as possible. 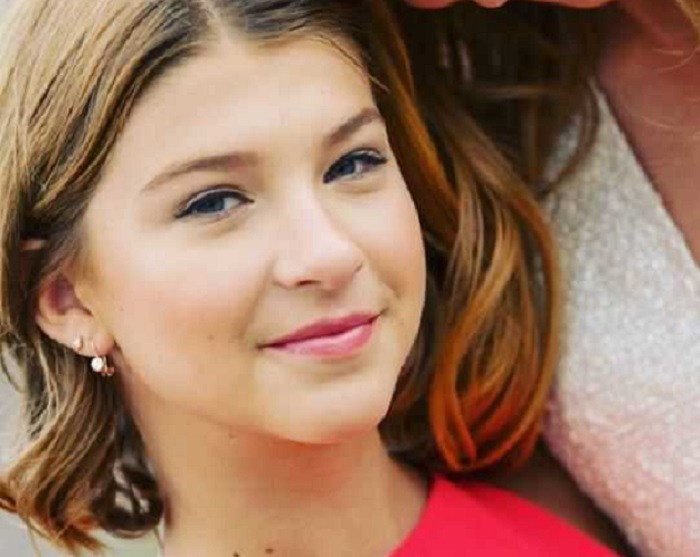 She does not have any public social media accounts.

Given the influx of technology in our routine lives, it is common to see teenagers operating their own public handles on various social media platforms. Phoebe, however, is an exception—as of today, she doesn’t have any public account on any social networking site! This is indeed very rare in today’s era.