Famous As:- Girlfriend of Hugh Grant

Swedish retail entrepreneur and former TV producer Anna Eberstein is also known as the wife of English actor Hugh Grant. Anna was born into a wealthy family, with both parents working as prominent judges. Her mother was also a Swedish MP, while her father has also been a tennis player. Anna, too, is a trained tennis player. She became a successful TV producer before launching her own fashion brand, ‘Ace&Me,’ which specializes in Swedish slipper socks for babies. Anna was in an on-and-off relationship with Hugh for a long time, till they got married in a simple civil ceremony in 2018, after the birth of their three children. 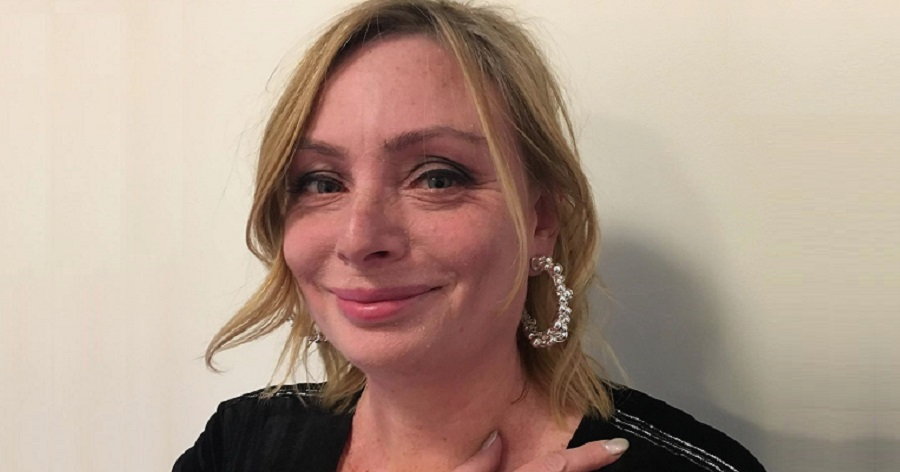 Anna Elisabet Eberstein was born on February 15, 1979 (1983, according to some sources), in Sundsvall, Västernorrland County, Sweden, to Susanne and Hans Eberstein.

She grew up with a brother named Christian. Both her parents have served as judges. Her mother, Susanne, is also a left-wing politician and a former MP of the Swedish parliament, apart from being a former judge of the ‘Administrative Court of Appeals.’ Anna’s father, Hans, is also a professional tennis player.

The family was one of the most affluent in their country and owned a number of properties, including a beach house. They have also dined with the Swedish royal family at Stockholm’s royal castle many times.

After moving to England, Anna graduated in English literature and political science from ‘Oxford Brooks University.’

She then completed her MBA from the ‘Lincoln Memorial University.’ Anna also obtained a masters in economics from the ‘Uppsala University.’ 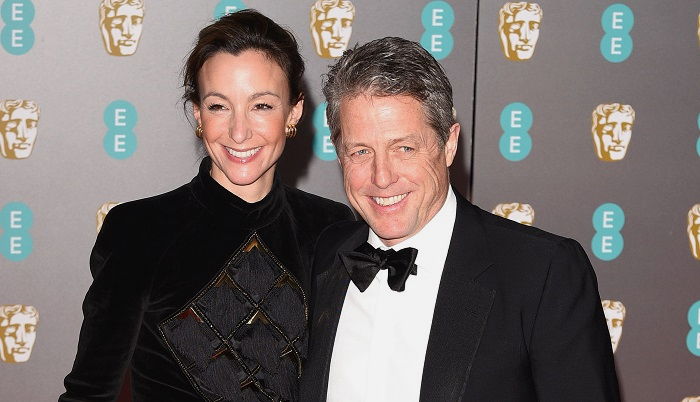 Apart from maintaining a successful career, Anna is also a skilled tennis player and has been trained at ‘Queen’s Club,’ London, United Kingdom.

Anna Eberstein is currently a well-known TV producer and retail director. She has also worked as a producer for the sports channel ‘ESPN’ and has been a freelance creative producer. She now serves as the director of Swedish fashion brand ‘Ace&Me,’ which specializes in traditional eco-friendly Swedish slipper socks catering mostly to toddlers. Apart from Sweden, the company is also present in the UK, Korea, and Norway. The company, also known as ‘Ace Slippers,’ was founded in 2014 by Anna Eberstein and her cousin, Pia Tamm Hagnö, who has earlier been associated with ‘H&M’ and ‘Harrods.’

Anna Eberstein came into the spotlight when in September 2012, she gave birth to son John Mungo Grant, English actor Hugh Grant’s second child and her first. 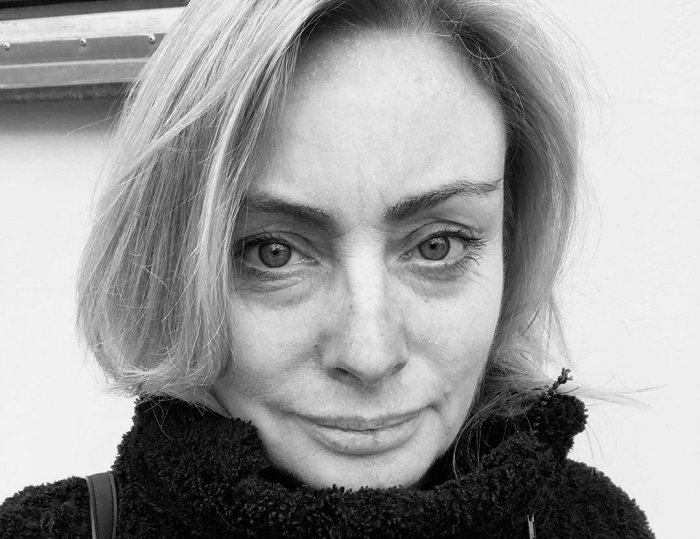 Interestingly, Hugh had earlier been in a relationship with a Chinese woman named Tinglan Hong who, according to some media reports, was a receptionist at a London-based Chinese restaurant. Earlier, on September 26, 2011, Hugh and Tinglan had had a daughter, Tabitha, whose Chinese name is Xiao Xi (meaning “happy surprise”).

Although Tinglan and Grant broke up soon, and Anna came into the picture and gave birth to Mungo, Hugh reunited with Tinglan briefly later. Following this, Tinglan gave birth to Grant’s third child, a son named Felix “Chang Hong” Grant, on December 29, 2012. However, Tinglan and Hugh split again, and Hugh got back together with Anna. 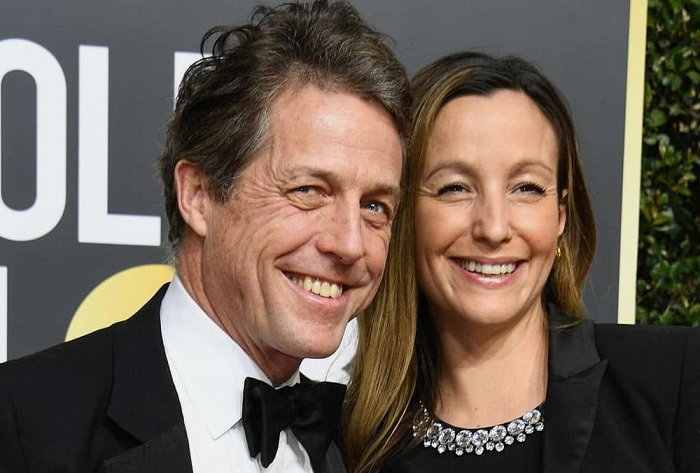 In December 2015, Anna and Hugh had their second child, a daughter. In March 2018, Anna gave birth to their third child, and Grant’s fifth. The names of these two children have not been revealed to the media.

Hugh had earlier dated actor Elizabeth Hurley for 13 years, before splitting with her in 2000.

Anna and Hugh eventually got married in a simple civil ceremony on May 25, 2018. The low-key event was held at a Chelsea register office near their West London home worth £10million. Hugh, then 57, thus got married for the first time, as he had been commitment phobic throughout most of his life. 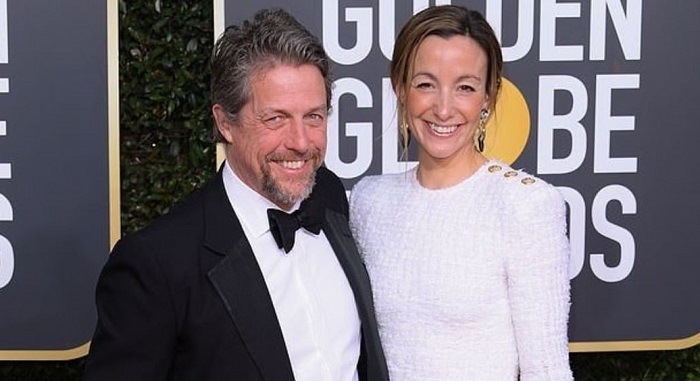 Hugh was dressed in a navy lounge suit and tie and had chosen a gold ring with three red gemstones as the wedding ring. Anna wore a mini skirt and a blouse, as opposed to a traditional wedding gown. She also sported a gold band on her finger.

Anna Eberstein as a Person

In December 2019, Hugh defended Anna against online trolls. Apparently, some critics had attacked Anna online, as a reaction to Hugh’s political activism during the general election campaign. Calling Anna a “brilliant, funny woman,” Hugh asked trolls to “Leave her alone or say it to my face.”