Turran Coleman, more known by his professional name Luh Kel, is an American singer-songwriter, rapper, model, and social media influencer. He garnered initial fame as the lead vocalist of ProjectX, a hip-hop and R&B group that operated out of St. Louis, Missouri, and recorded several singles, including the popular track ‘Problems’, with them. Later, he embarked on a career as a solo artist and promoted himself on various social media sites. In 2019, he put out his breakout single ‘Broken’ and then released his debut solo album, ‘Mixed Emotions’. Luh Kel is currently managed by Hovain Hylton. 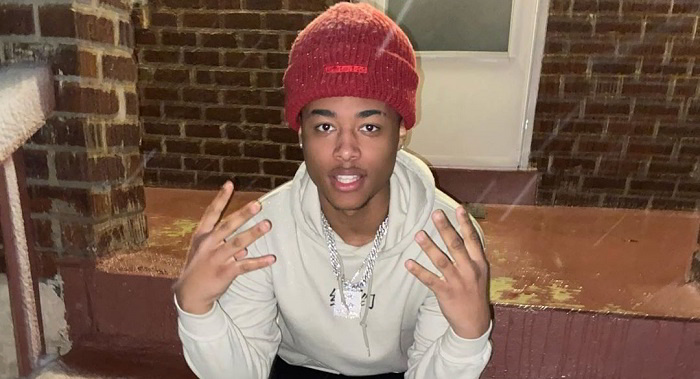 Luh Kel was born Turran Coleman on May 20, 2002, to American parents. Contradictory information is available on the place of his birth. While some sources state that he was born in St. Louis, Missouri, others claim that he was born in Tennessee and later moved to St. Louis, where he has spent the most of his life. He has two siblings, one older and one younger.

As a Member of ProjectX

Music has always been the biggest passion of Luh Kel’s life, and he started singing when he was two years old. He cites the likes of Chris Brown, Usher, and Tank as his musical inspirations. Even in his childhood, he delivered memorable performances at various events in St. Louis. In March 2015, at the DJCF Center, he was introduced to other members of ProjectX: Davion Swinson, Aziz Muhammad, and Nicholas Hill. They performed together for the first time at Harris Stowe State University in St. Louis. The success of this performance led to their appearances in several more events. ProjectX was then booked for a performance at the Missouri Historical Museum event, Twilight Tuesday. Performing as Jackson 5, the group won over more than 6000 people in the audience. 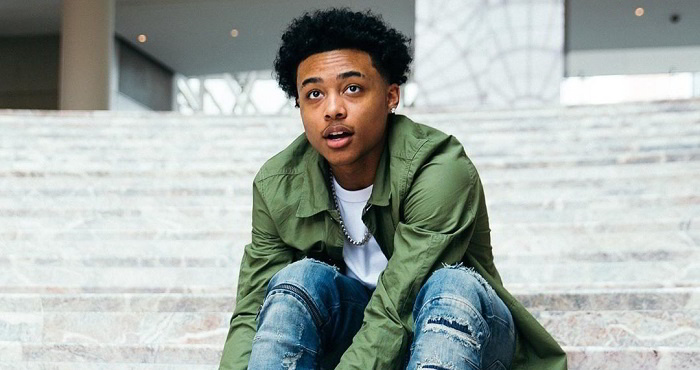 They also gave a performance in California for a special salute to the troops. On the Martin Luther King Jr. Day 2016, they performed alongside an orchestra at Washington University in St. Louis. In the next few months, they continued to perform at various well-known venues, including Disneyland in May 2016 and put out several singles. In 2016, the group released the most popular song in their discography, ‘Problems’.

As a Solo Artist

It is unclear what happened to Project X. However, eventually, Luh Kel began attempting to establish himself as a solo artist. It was not easy at first. He did covers of popular tracks and tried to reach a bigger audience through social media. When these things did not work, he decided to take a break from music and did conventional jobs. During this period, he was apparently quite disliked in his city, which he believes stemmed from the fact that people did not want him to become successful. 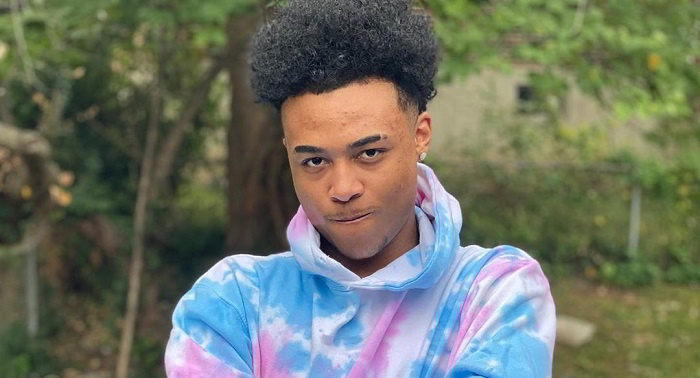 Luh Kel later returned to music, intending to create original tracks. He found a perfect beat on YouTube from BubbaGotBeatz and composed the track ‘Wrong’ around it. He released a snippet of the track on social media, and it went viral. People loved it and wanted to hear the full track. He secured a contract with industry manager London Smith to represent him. Smith, in turn, got him a deal with Cinematic Music Group.

The CEO and producer of Cinematic, Jonny Shipes, had a conversation with Luh Kel on Instagram. With Shipes and musical artist 11VN serving as producers, Luh Kel made a studio version of ‘Wrong’. He also collaborated in the studio with Grammy-winning producers, who helped him hone his talent and sound. The music video for ‘Wrong’ was released on his YouTube channel on April 9, 2019, and like many other things that became a trend in 2019, the track garnered huge popularity following a challenge. Fans started uploading their own versions of the #WrongChallenge on YouTube and Instagram. However, the track became a real phenomenon on TikTok. There are over five million videos on that platform set on the track. 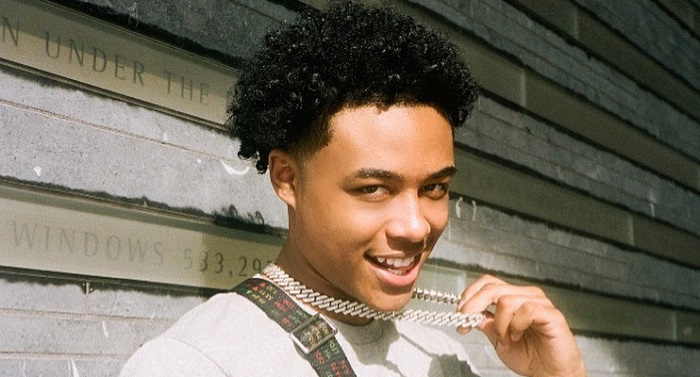 As a Social Media Star

Luh Kel is very active on various platforms of social media. On his @lifewluhkel Instagram page, he has accumulated over a million followers date. He recently deleted many of his past uploads on the site.

He created his self-titled YouTube channel on May 6, 2018. The oldest post on the channel is the official music video of his track, ‘Wrong’. The channel currently has more than a million subscribers and about two hundred million total views. Luh Kel also has over 10 thousand and nearly a million followers on Twitter and TikTok respectively. He has his own website, luhkel.com, through which he sells his merchandise and keeps his fans informed about his music and upcoming tour dates.

Luh Kel is a brand ambassador for the global fashion brand, Fashion Nova Men. He often promotes their products on social media.